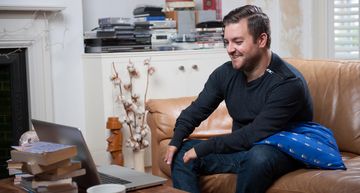 Channel 4, in partnership with Scope, has commissioned a brand new advertiser funded Shorts series What Not To Do starring Alex Brooker, the disability charity’s ambassador and star of Channel 4 show The Last Leg.

All six episodes exemplify how not to behave in situations including a blind date, a job interview and at the hairdressers and represent real life situations based on research from Scope.

The new Shorts are part of Scope’s End the Awkward campaign which launched last year. The campaign aims to tackle attitudes to disability, by shining a light on the awkwardness that many people feel around disabled people.

Mark Atkinson, interim chief executive at disability charity Scope, said: “Scope research shows that two-thirds of people feel awkward around disability. This is because not enough people know or interact with disabled people.

“The adverts that launched Scope’s End the Awkward campaign in 2014, fronted by Alex Brooker, showed a series of awkward scenarios viewers may encounter with a disabled person.

“For our partnership with Channel 4 this year, we wanted the short films to take awkwardness to the next level.

“Our campaign uses humour so that we can raise the issue in a light-hearted way, because it isn’t about pointing fingers.

“We hope the shorts will start conversations about disability and get us all thinking about what we can do to include disabled people more in our lives.”

Look out for the Shorts in August this year on All 4, or to find out more about Scope’s End the Awkward campaign which has returned for Summer 2015, check out their website. 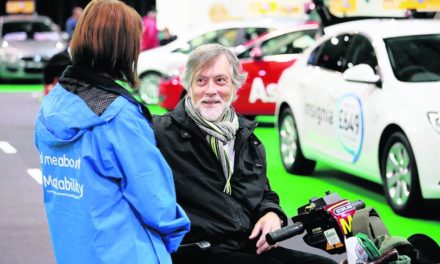 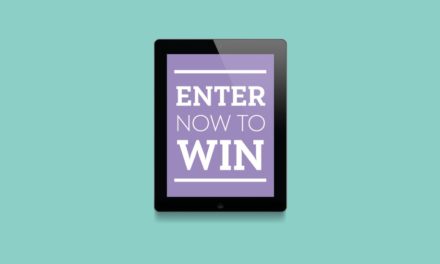 Win! An iPad from Accessible Vehicles 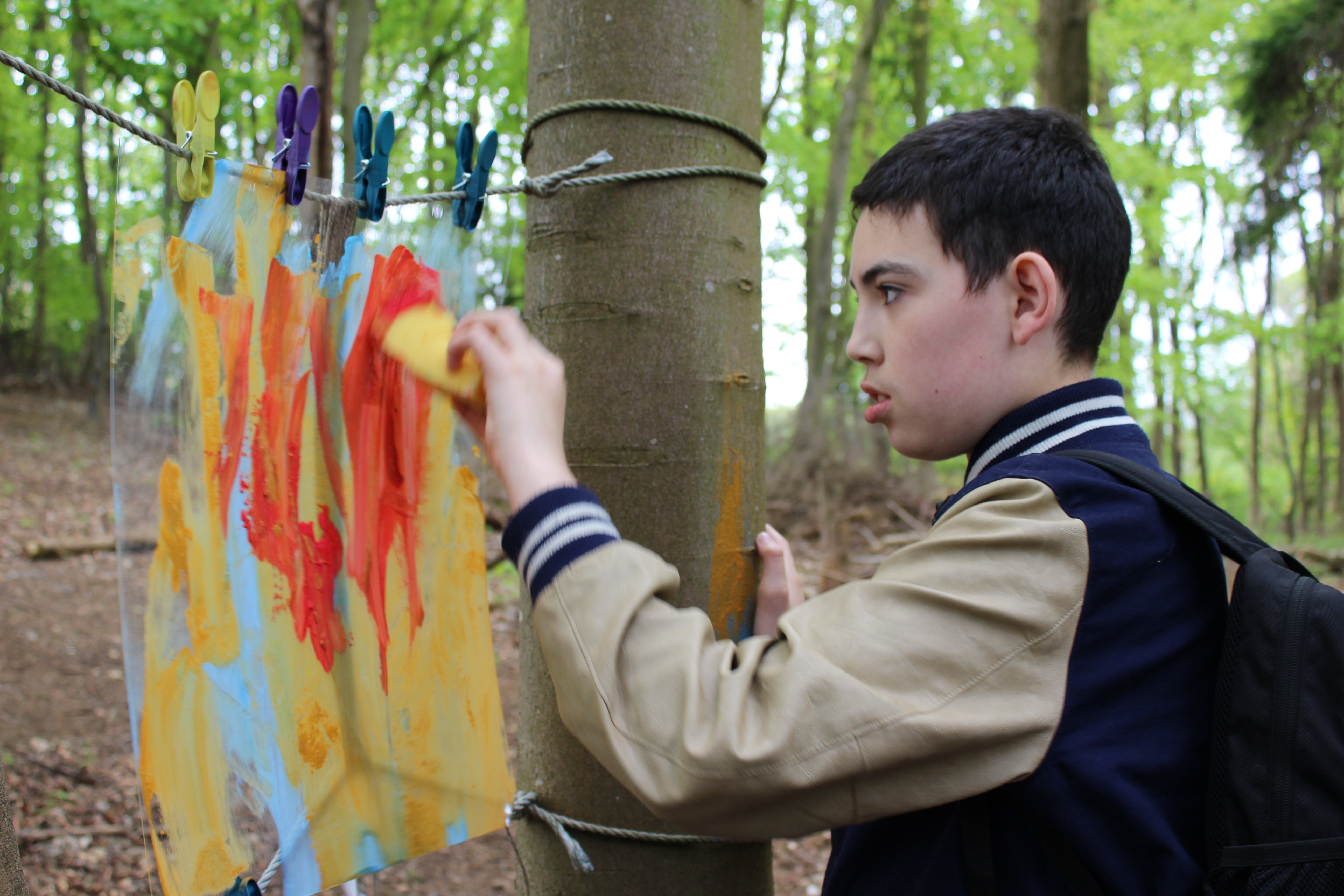