Channel 4 has been granted the UK television rights to the next two Paralympic games in Sochi, Russia in 2014 and Rio De Janeiro in 2016.  International Paralympic Committee president Sir Philip Craven said he was “delighted” about extending the partnership with the channel.

The network’s coverage of the London 2012 Paralympics was given high praise.

At its peak, 4.2m tuned in for Oscar Pistorius’ gold medal in the T44 400m, with a audiences regularly reaching 2m.

Channel 4 has committed to more than 45 hours of coverage from the Winter Paralympics in Sochi and 500 hours from Rio in Brazil.

Sir Philip added: “With London 2012, Channel 4 created a blueprint for how a commercial broadcaster can raise the profile of Paralympic sport and its athletes to new levels.

“They reached record audiences, in particular young people, identified and developed some fantastic new presenting talent and played a significant role in delivering seismic shifts in attitudes and perceptions towards people with an impairment in the UK.”

Popular comedy show The Last Leg, which took a sideways look at the games, will also return for Sochi and Rio.

Channel 4 boss David Abraham said: “The London 2012 Paralympic Games was a landmark moment in the history of broadcasting Paralympic sport.

“Not only did Channel 4’s coverage reach record audiences but, more importantly, it had a meaningful and positive impact on UK attitudes to disability and disability sport in general.”

He added: “I am delighted that we have the opportunity to build on this achievement over the next four years.”

‘Humiliation’ of disabled travellers unable to use ‘inaccessible toilets’ on planes

The top 10 books about disability 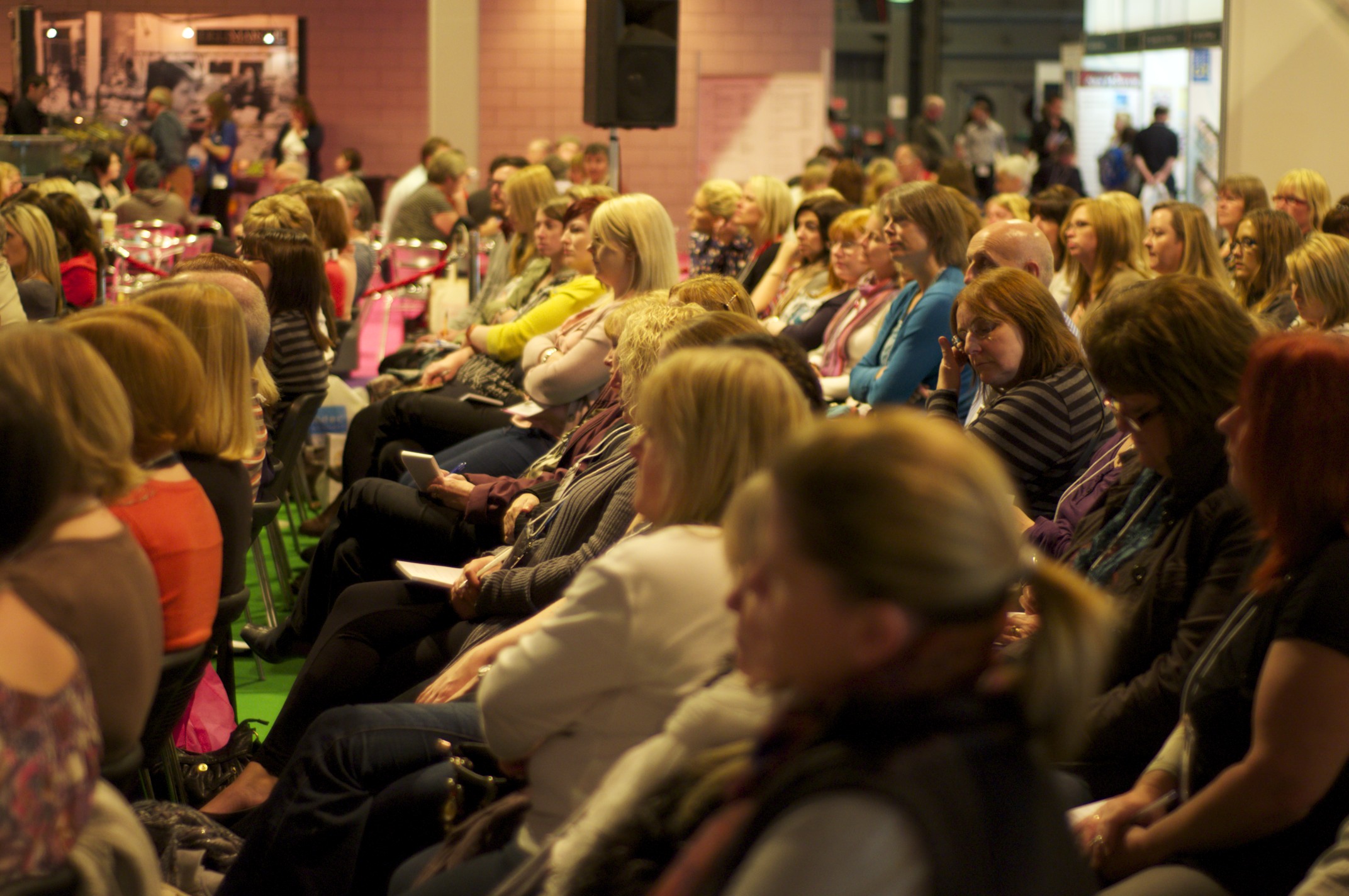