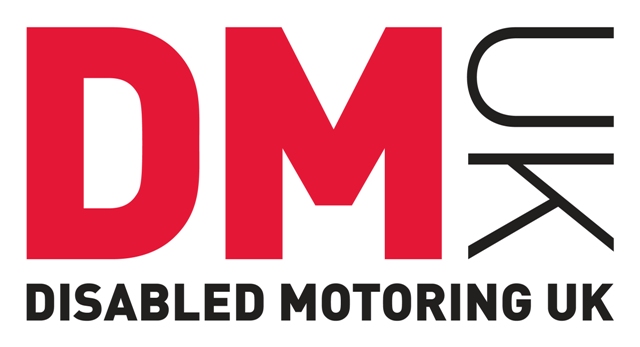 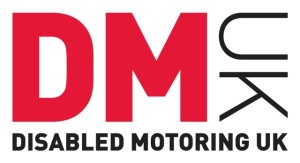 One of DMUK’s important campaigns is encouraging Local Authorities to make sure that the Blue Badge Scheme is properly administered and enforced. There are now 2.39 million Blue Badges held in England, this is 4.4% of the population. This figure has decreased each year since the reforms of the Blue Badge application process in 2011/12. DMUK took part in these reforms and is pleased that the decrease in the number of badges being issued suggests that they are now only being granted to the people that meet the criteria.

At the end of January 2016 the Department for Transport (DfT) released new statistics on the number of prosecutions for misuse of the Blue Badge scheme. The statistics look at Local Authorities in England in the period from 1st April 2014 to 31st March 2015. The number of prosecutions for misuse during this period was 985, compared to 535 prosecutions which took place the previous year. This is an 84% rise. The overwhelming majority of cases were against non-disabled people using another person’s Blue Badge. Only 28 cases out of the 985 were against Blue Badge holders.

Is there more Blue Badge misuse?

Reading between the figures

What can you do?

Disabled Motoring UK believes in firm enforcement of the scheme in order to prevent abuse by disabled and non-disabled people. Local Authorities should prosecute those who use badges illegally and publicise all prosecutions. The figures show that councils are moving in the right direction, but we would still like to see more taking up active enforcement through prosecution.

To see if your local authority was one of the authorities that uses prosecution please check the DfT’s statistics.

We are asking disabled people to help by writing to their MP to ask what is being done to tackle misuse in their local area. A template letter can be found on our website www.disabledmotoring.org/campaigns/blue-badge

DMUK CEO, Graham Footer, said: “The improving statistics are encouraging as they show that more local authorities are taking this issue seriously by prosecuting offenders. However there is still a long way to go and we’d like to see 100% of local authorities actively prosecute. A written policy does nothing unless it is put into practice.”

Survey conducted by DfT of 152 local authorities in England.

Hate crimes on disabled up by 213% 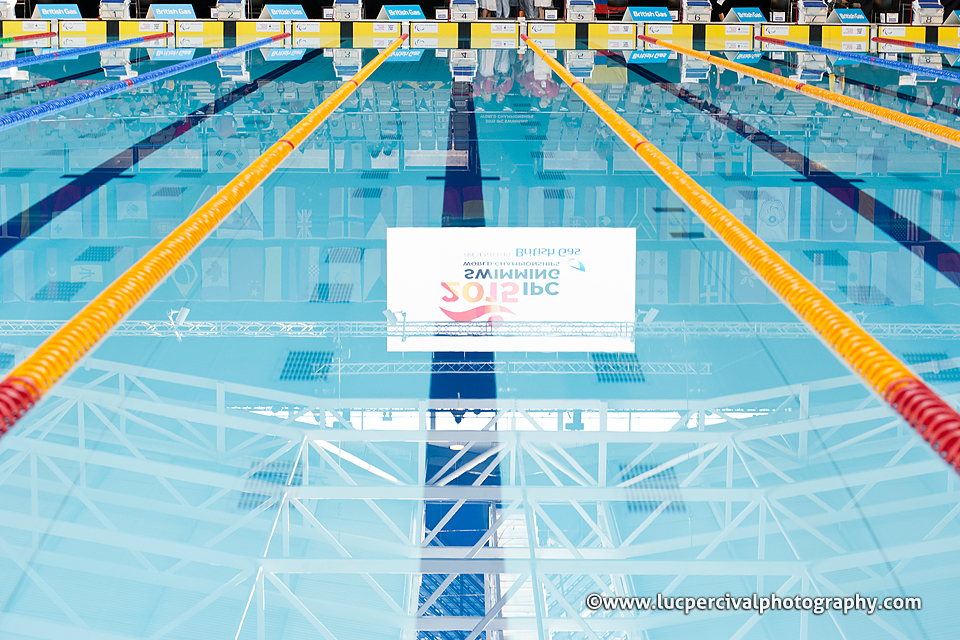 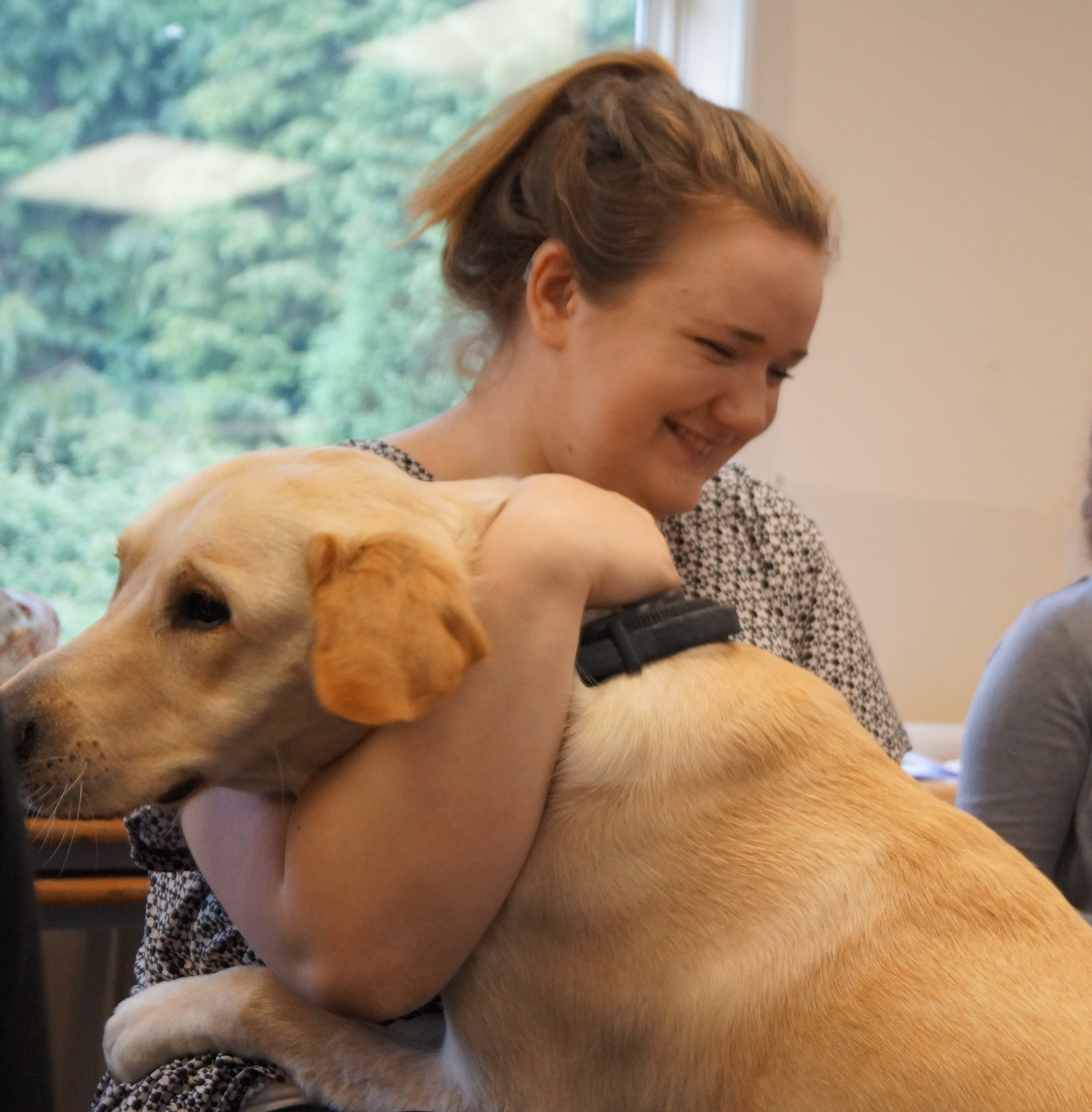 Student with a rare condition shortlisted for national charity award

Could this elixir hold the key to treat diabetes, epilepsy and Alzheimer’s