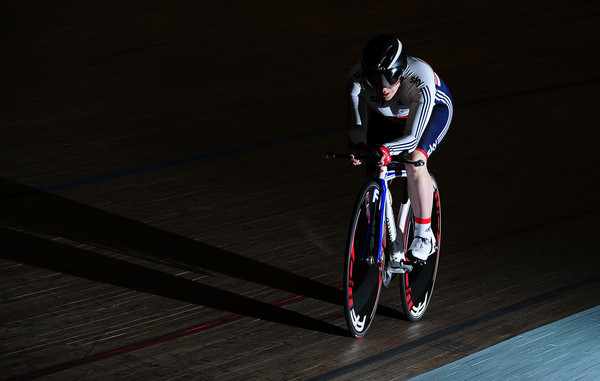 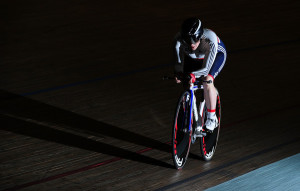 2016 marks the charity’s 20th year and they will be celebrating this milestone by launching the campaign, ‘Around The World In 8 Ways’. Everyone can get involved raising awareness of younger stroke and raising vital funds for the charity by taking part in a sponsored event any time in 2016 and add your sponsored  walk, jog, swim, wheel, cycle, sail, climb or travel miles to the campaign, see how far the miles will take them around the virtual world. Megan Giglia Different Strokes patron, team GB paracyclist and stroke survivor will be taking part and adding her training miles to the campaign.

Not many people know that 1 in 4 strokes happen to people UNDER the age of 65 and this number is increasing year on year and stroke is the single biggest cause of disability in the UK. This can be devastating for a family especially when there are children to care for or you are a young adult about to start university with your whole life ahead of you.

Megan Giglia, Different Strokes patron was 27 when she had her stroke, she was working as s sports coach, care worker and studying to be a counsellor. The stroke forced Megan to re focus on a new life. As she had previously enjoyed sports she turned to para sports and found cycling. She will be competing at Rio 2016. 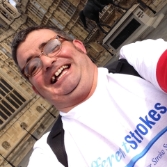 “I’m taking part in the Around The World In 8 Ways campaign because I want to inspire other people to try something new and gain confidence and choose to live life in a positive light. I want to raise awareness of stroke in younger people and that it is possible to live your life, it’s not always easy but it is possible and how we do it makes everyone of us unique” – Megan Giglia

“The reason I’m joining in the around the world in 8 ways campaign is because I have overcome the mobility issues that came with my brain stem stroke and I am walking 52 miles non stop for Different Strokes. I’m doing this on behalf of all the younger stroke survivors who haven’t been so lucky and for who mobility is still a major problem in their day to day lives “- Tom Jenkins

“Different Strokes has been an important part of my recovery. The mutual support, the information and the normalising effect cannot be over stressed” – Tony Goss

For more information contact Jo Aurora at jo.aurora@differentstrokes.co.uk or 01908 317618.

Visit the campaign page at virginmoneygiving.com/fund/8ways. 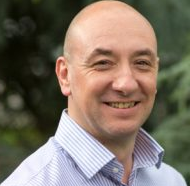 Travel reviews and resources for wheelchair users from Wheelchair World 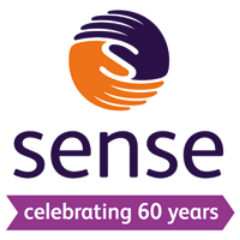