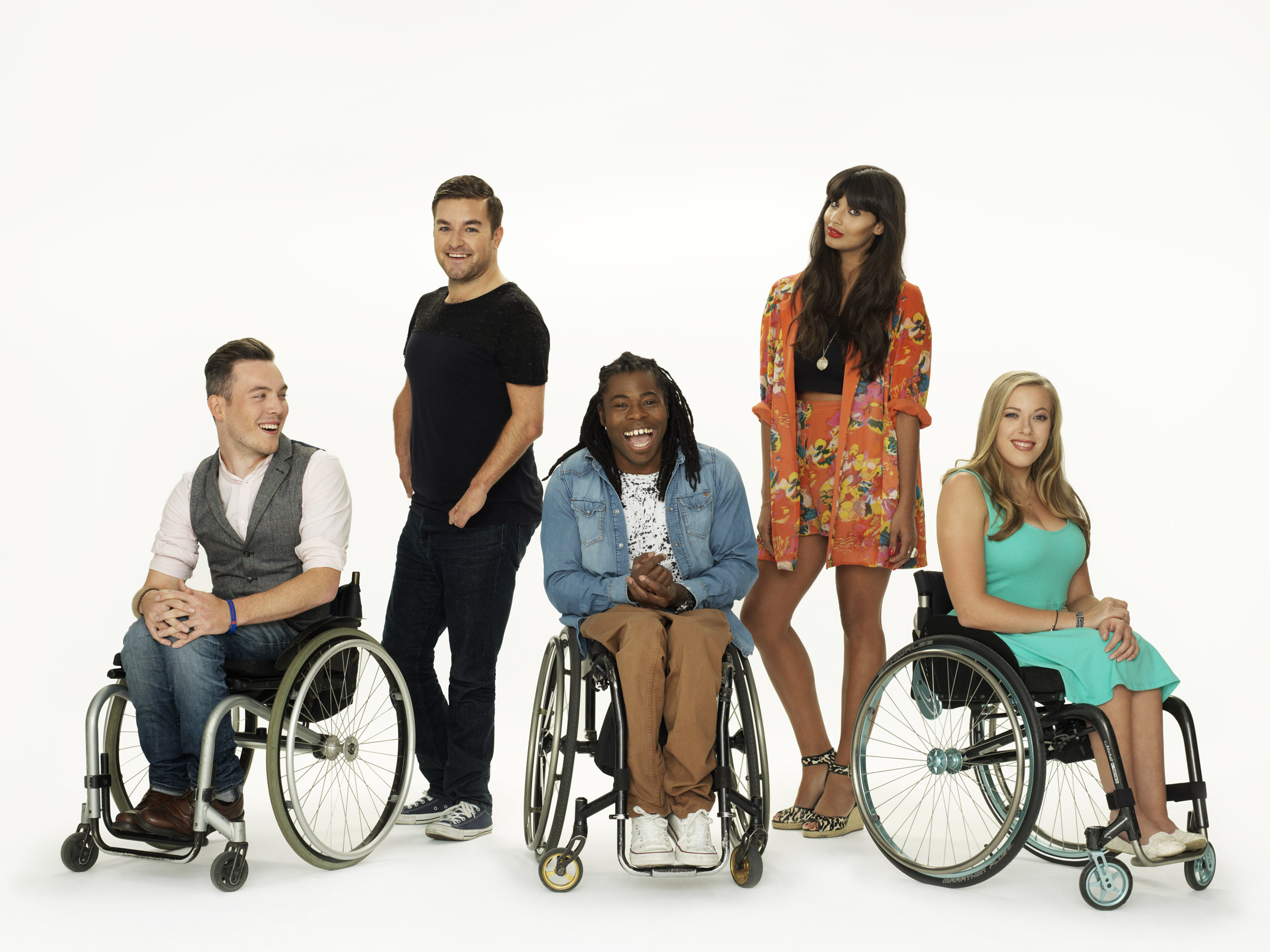 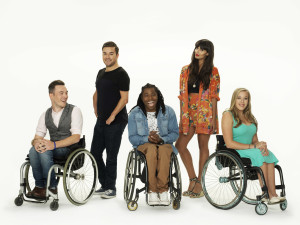 Members club Why Not People? puts on gigs for people living with disabilities.

Coldplay, Ed Sheeran, Mark Ronson, James Blake and Tinie Tempah have been billed as performers for a series of gigs hosted by Radio 1 DJ Jameela Jamil.

The concerts will be put on by Why Not People?, Jamil’s new music and events members’ club that puts on gigs for people living with disabilities. A press release for the company said: “77 per cent of young disabled people believe that booking tickets for a live music puts them at a substantial disadvantage to non-disabled people. Why Not People? will host a number of events headlined by leading international music artists such as Coldplay (who will kick off their tour with a Why Not People? gig), Ed Sheeran, Mark Ronson, Tinie Tempah, James Blake and other chart toppers.”

Why Not People? will introduce new technologies such as the SubPac, a piece of wearable technology that transfers low audio frequencies onto the body, “reinventing the way we experience music”. Members will also be able to connect through a social community and receive exclusive offers and advice from online fashion brands and Time Out.

Jameela Jamil said of the company: “I one day decided I simply can’t continue living in a world that excludes such a large part of society. Some of my best friends are those people. Their disabilities should not prohibit them from having the same social experience as those of us who do not face the same challenges.

“In this day and age, and with so many technological advances, I simply refuse to believe we can’t make more effort to create a more balanced society, one that accommodates those of us who already face so many daily struggles already. I am so grateful that I am finally in a position where I can help to do something about it.”

Ed Sheeran was in the news today after he offered Noel Gallagher free tickets to see him play Wembley Stadium following Gallagher’s comments about his upcoming dates at the London venue. Meanwhile, Mark Ronson topped both the UK’s Official Singles and Official Albums Chart this week with single ‘Uptown Funk’ and album ‘Uptown Special’. 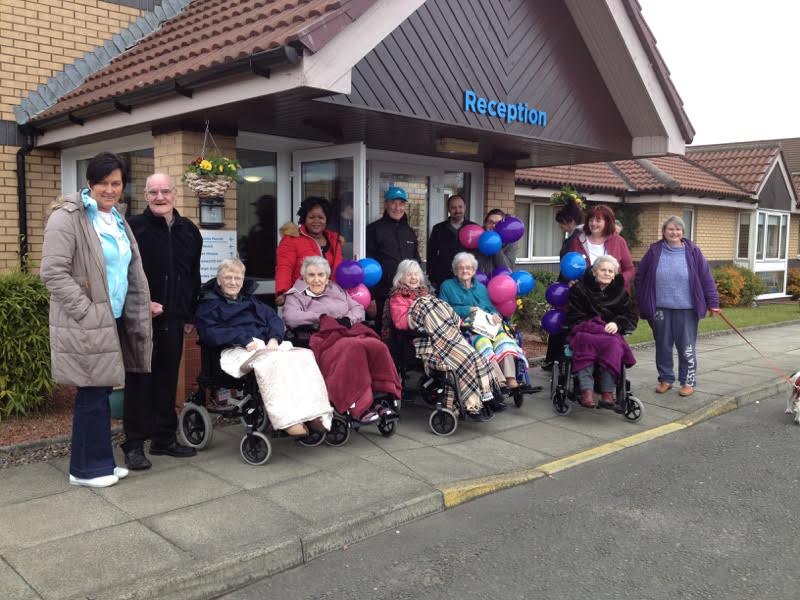 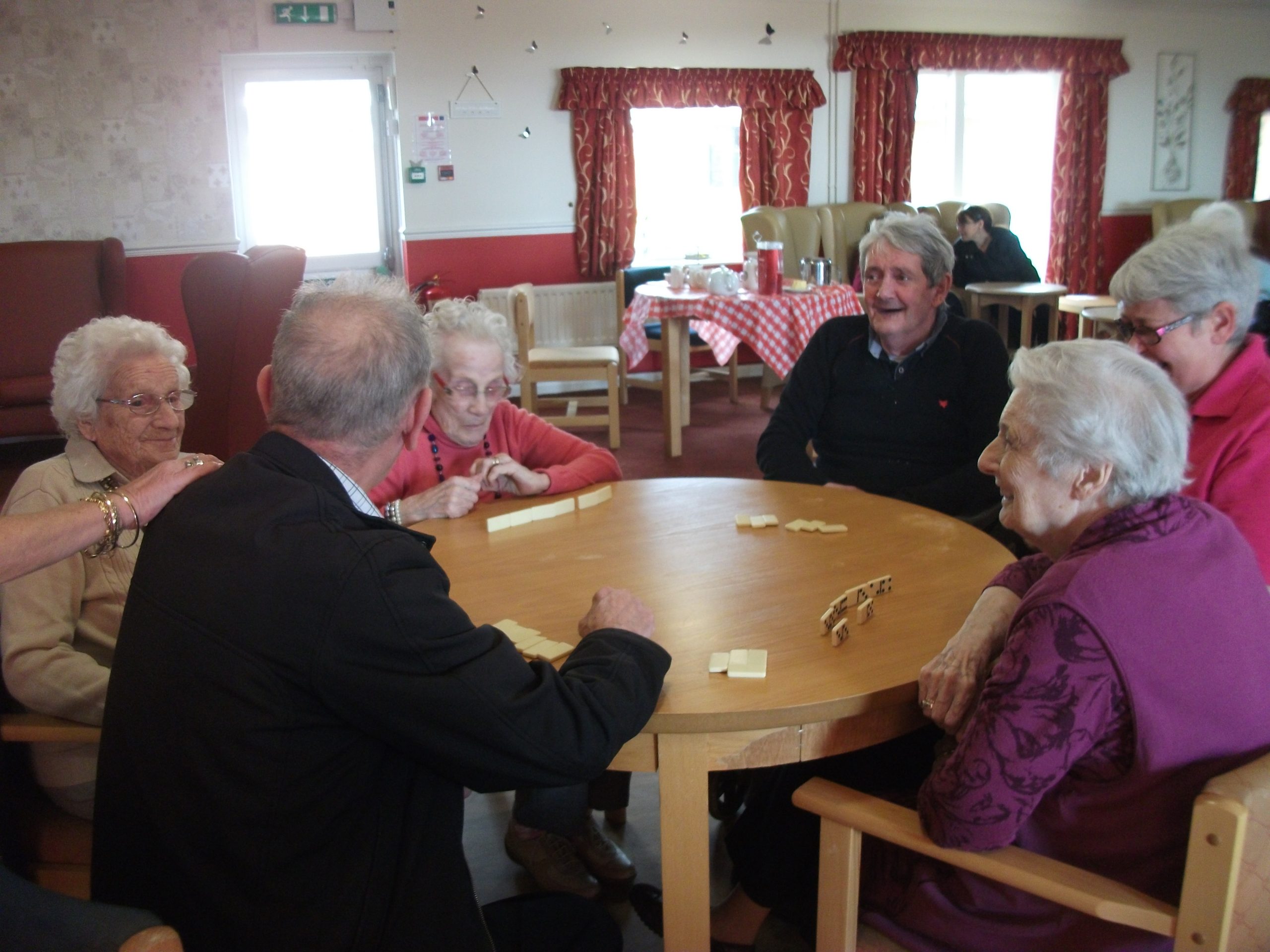 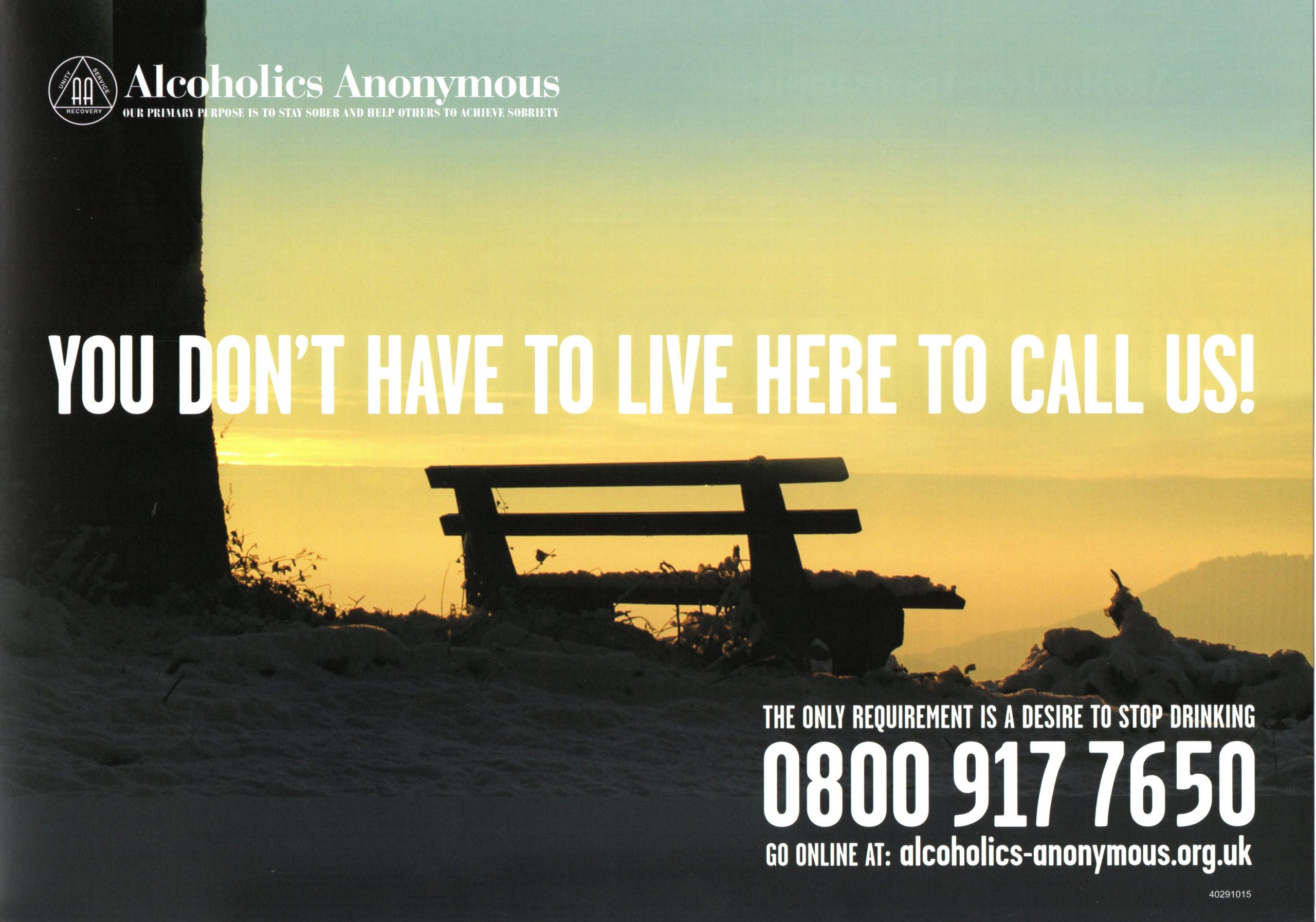