Coronation Street star Brooke Vincent has confessed how hard it was to glimpse life with a disability, in preparation for her shocking new storyline.

The 20-year-old actress plays troubled teenager Sophie Webster, who faces the possibility of never being able to walk again after injuring her spine in a car accident next week.

Viewers will see Sophie try to save friend Ryan Connor when, high on drugs, he stumbles into a busy road. Ryan is saved but Sophie ends up getting struck by a car.

Brooke has been working with Jamie Rhind, a community support officer with the Spinal Injuries Association (SIA), who was left paralysed when he broke his neck at the age of 19, diving into shallow water in a disused quarry.

Following nine months of rehabilitation Jamie, 34, has rebuilt his life and now lives independently. He volunteers as a mentor for the SIA to help newly injured people come to terms with disability.

Brooke said of the storyline: “It has been really hard and, for me personally, it’s been so restraining on what you can actually do. You can’t put socks on or anything. I just don’t know how people physically live like that or cope like that.”

The soap star said playing the part had given her greater understanding of the lives of wheelchair users. She added: “I can remember a few weeks ago I had weights on my legs, and I was only trying to change my top but I couldn’t get up to do it and I was so frustrated. That’s when it hit home for me – you can’t just nip upstairs and you can’t jump into the car and drive off.”

She added: “All I want is to get it right for the people who are watching and who have gone through a similar experience.”
Read more: http://www.belfasttelegraph.co.uk/entertainment/news/corrie-star-tackles-disability-role-16226250.html#ixzz29jXOvq88 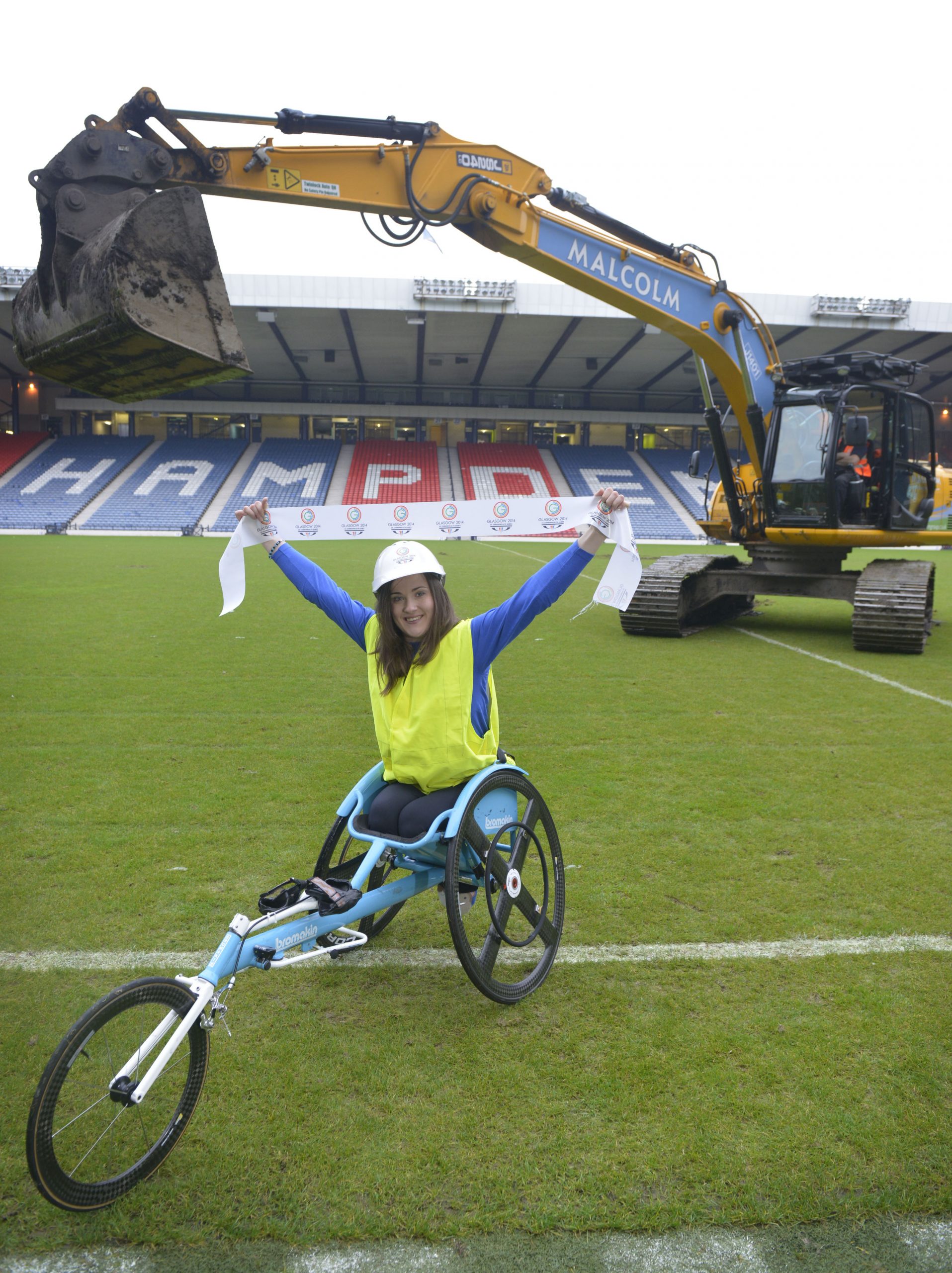