David Courell appointed to BPA as Director of Operational Delivery 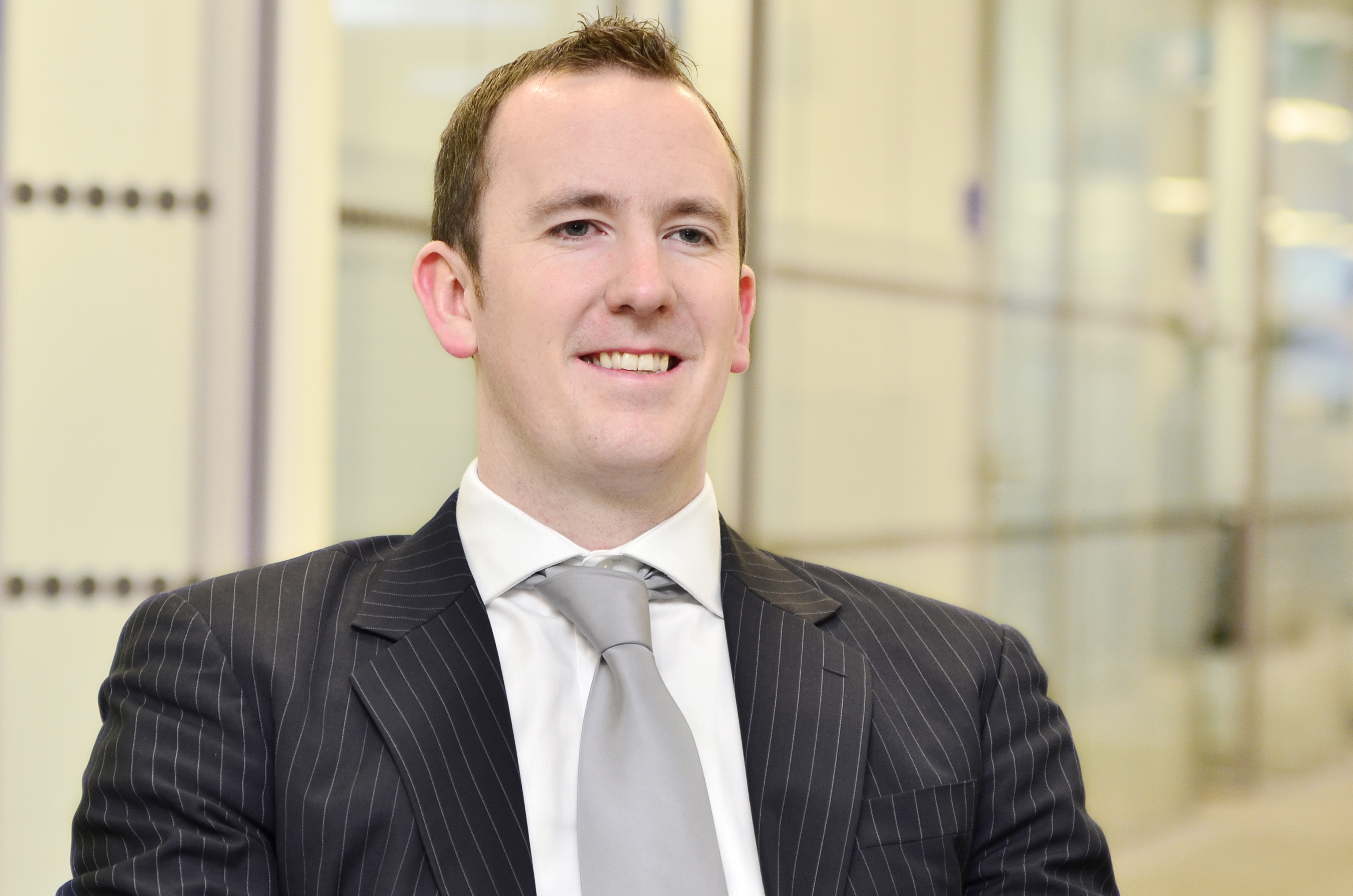 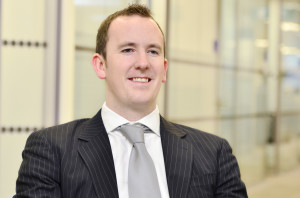 The British Paralympic Association (BPA) today announced that David Courell has been appointed to the new, senior role of Director of Operational Delivery.

Courell moves to the BPA after establishing a successful career at Deloitte, one of the UK’s largest professional services firms and a major sponsor of the Paralympic movement. Quickly progressing to a management position within Deloitte’s Consulting practice, Courell also made his mark working on an extended secondment to the Organising Committee of the London 2012 Olympic and Paralympic Games. As Business and Programme Manager for the Venues and Infrastructure Department at LOCOG, he was responsible for the oversight of more than 100 venue project plans and their accompanying budgets. He also held the role of Venue Operations Manager at the Olympic Stadium for both the Olympic and Paralympic Games, a task that was noted for its scale and complexity.

Joining the BPA at the end of July as a member of the Senior Executive Team, Courell will lead the Operational Delivery team in the BPA, ensuring world class logistical and project management support to ParalympicsGB activity at Summer and Winter Games. He will also oversee all other events, celebrations and activities outside of Games time, as well as bringing his project management and planning expertise to all aspects of the organisation’s activity.

Tim Hollingsworth, CEO of the BPA, said: “I am thrilled by this appointment and look forward to welcoming David to the BPA team. He was appointed following a rigorous and highly competitive recruitment process, during which his relevant skills and experience gave me total confidence that we had found the right candidate. Working to deliver all operational aspects of our ‘Maximising Momentum’ Strategic Plan, David’s role will prove vital over the next cycle as we prepare to send teams to Sochi and Rio.”

Courell expressed his enthusiasm at taking on the role: “It is evident through ParalympicsGB’s outstanding performances at previous Games that the BPA is home to a highly skilled and enthusiastic body of staff, completely dedicated to sending a best prepared team to compete on the world’s stage. I am truly excited to be joining the BPA, particularly at such an exciting time for Paralympic sport. Through the continued provision of exceptional operational support, I look forward to playing my part in the future success of the British team and the wider Paralympic movement.

“As part of my role, I’m also keen to maintain and further develop the effective close relationships with the BPA’s stakeholders and partners as we move forward, which will help us to fulfil our grand ambitions for the organisation.”

Putting a price on life – meningitis B vaccine refused 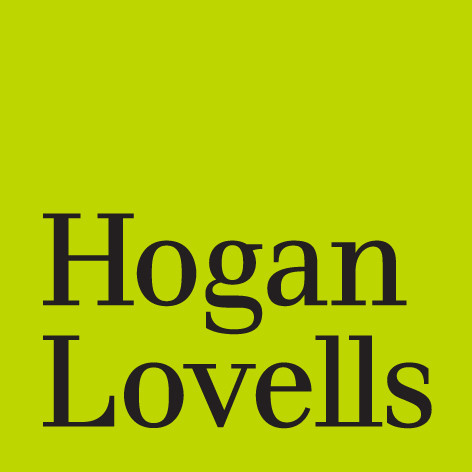