A double lung and heart transplant patient told she was ‘fit to work’ by Government assessors died nine days after her benefits were stopped.  Linda Wootton, 49, was on 10 different prescription medications a day following complications with a major operation 28 years ago.

The former council worker suffered with high blood pressure and regular blackouts, but Atos, the Government-contracted healthcare assessors ruled that she was ‘fit to work’.

Her husband Peter, 50, said: ‘I sat there and listened to my wife drown in her own body fluids. It took half an hour for her to die; a woman who is apparently fit for work.’

He described the last few months of his wife’s life as ‘a misery’, saying that she worried constantly about her benefit payments and worried that she would be seen as ‘a scrounger’.

She was formerly granted less than £110 a week in employment and support allowance, but following the ruling, was told that it was being stopped as she lay dying in hospital.

Mrs Wootton, who lived in Rayleigh, Essex, had her first heart and lung transplant in 1985 and returned to work, but her body began to reject the transplanted organs.

She had a second heart and lung transplant four years later, but complications meant that she was in surgery for 31 hours. Following the second transplant, she was unable to return to work and began to receive benefit payments while her husband worked.

Mr Wootton said his wife was not fit to work as she was ‘listless’, would faint regularly and was frequently in and out of the Harefield Hospital in Middlesex, where she was seen by heart and lung specialists.

In February, her employment support allowance was withdrawn as the Coalition Government promised to ‘get tougher’ on welfare.

She then had to be assessed by Atos assessors in Southend, but despite her regular blackouts and medical history her husband was not allowed to be present.

Mrs Wootton was questioned for 20 minutes and assessors found she was fit to work and subsequently stopped her employment support allowance and disability living allowance.

She appealed, but the Department for Work and Pensions rejected it. Mrs Wootton died in hospital on April 24 with her husband by her side.

He now wants to expose the ordeal his wife went through.

Mr Wootton said: ‘I do not know how, or if, it will change the system, but at least we can show the population what people like Linda have to go through at the hands of these people.’

A spokesman for the DWP said: ‘A decision on whether someone is well enough to work is taken following a thorough assessment, and after consideration of all supporting medical evidence.’

Atos Healthcare were granted a £400million five-year contract in April to carry out tests to determine whether people who currently claim incapacity benefits are fit for work.

Atos interviewed and assessed over 20,000 people a week last year with Conservative party chairman, Grant Shapps, saying the assessments ‘demonstrate why welfare reforms are so important’.

However, almost 40 per cent of those that appealed against their rulings had them overturned.

Earlier this year, the executive in charge of the medical assessments for benefit claimants, made a public apology to those that Atos Healthcare had incorrectly assessed as being ‘fit for work’

Mrs Wootton had appealed against the decision that she was fit for work, but the appeal was rejected by the firm, despite her medical history.

A statement on the Atos website says: ‘The assessments look at how conditions affect an individual in undertaking activities and tasks of daily living, rather than focusing on the diagnosis of the medical condition or its treatment.

‘They focus on what the person does in a typical day, how this is achieved and how it varies or fluctuates. We then combine information from the assessment with their own observations and medical knowledge to provide an independent report to the DWP.’

The Government ordered fresh assessments on thousands of people claiming incapacity benefits back in 2010.

DWP statistics show 41 per cent of claimants have appealed against decisions on their benefits after the tests, with 38 per cent having previous decisions overturned.

Factoring in these successful appeals would significantly lower the number of people found ‘fit for work’.

But charities have voiced concern that the the Work Capability Assessment is unfair.

In November last year it was revealed a heart patient was told he was fit for work – just a day after a double heart bypass operation.

Danny Shurmer, 60, received the letter from a healthcare firm working on behalf of the Government as he recovered in the intensive care unit of Liverpool Heart and Chest Hospital.

Mr Shurmer’s employment and support allowance – a benefit which has replaced incapacity benefit – was later stopped. It was only restarted after he went to a tribunal. 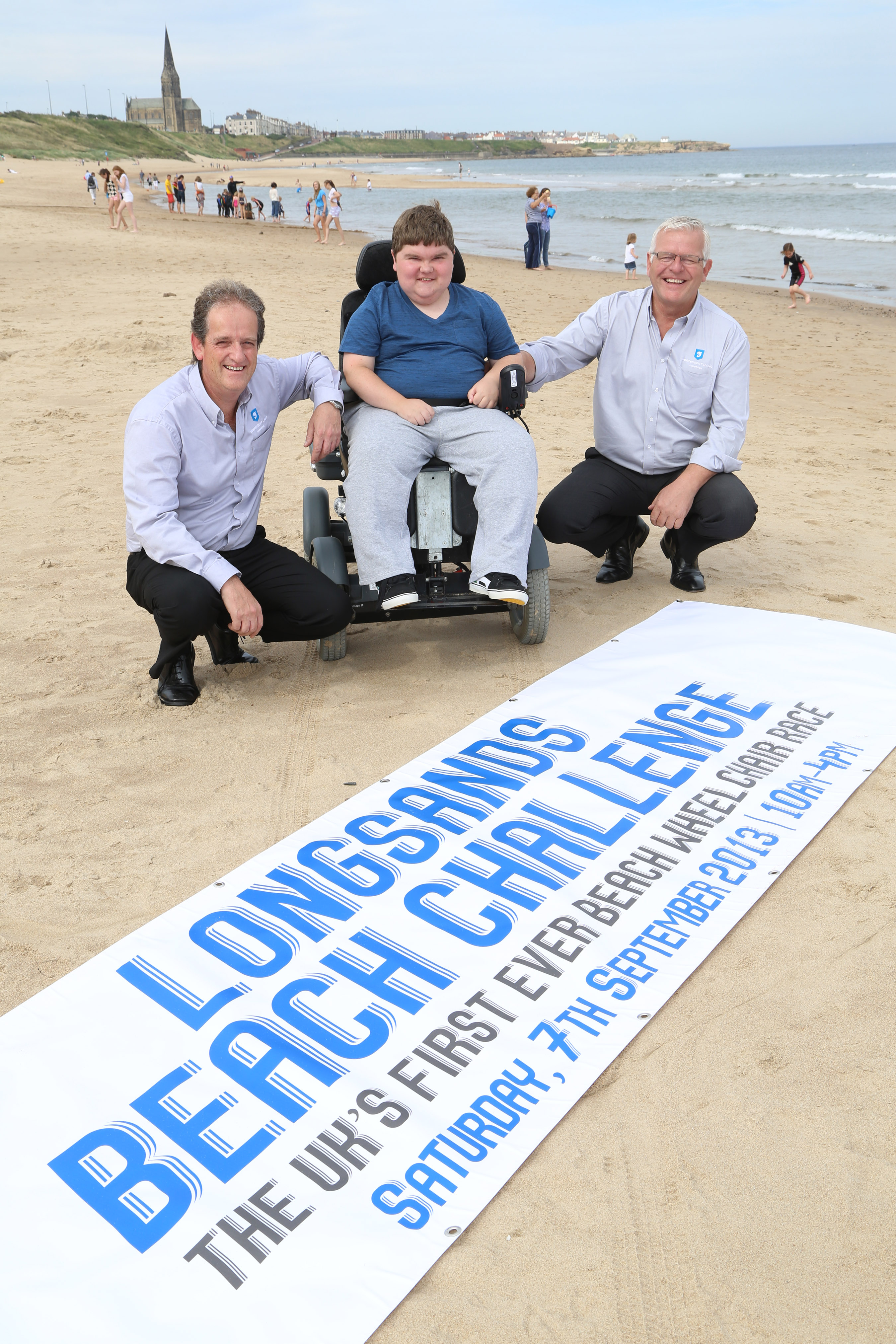