Peacock, T44 title-winner in London, said the Paralympics proved there is an appetite for disability sport.

Paralympic events do take place at Diamond League meetings but there is not full integration.

“Incorporating Paralympic sport into the Diamond League and giving it air-time, that’s the aim,” said Peacock.

“The British public like watching the Paralympics, you wouldn’t sell 80,000 tickets every single day for every single session if people didn’t enjoy watching Paralympic sport.

“My race had the highest viewing figures during the whole Paralympics, 6.3m people tuned in,  so that shows people like watching races like that.

“So TV are now looking at that and thinking, ‘people do enjoy watching it, maybe we should start putting on some events’.

“Not just sticking it in there for the sake of it – ‘here’s our Paralympic event, aren’t we kind, aren’t we amazing’.

“But thinking, ‘these are good athletes, it’s going to be a great race to watch’. Hopefully that’s something we’ll see happen next year.”

Peacock, 19, ran 10.9 seconds in beating his hero Oscar Pistorius into fourth place at the Paralympics but believes he could run as quick as 10.6 next season.

“I was in great form at the Paralympics and I should have run a lot quicker than I did,” the Cambridge sprinter, whose world record is 10.85, told BBC Sport.

“There’s never the perfect race but from the times I had been doing in training I should have been able to take at least two-tenths of a second off that time, maybe three.

“That’s why I’m saying stick these events in the Diamond League so we’ve got more chance of racing on better tracks and with more adrenalin.

“We’ll start putting some great times out and we’ll start seeing Paralympic events being pushed forward and being more competitive.” 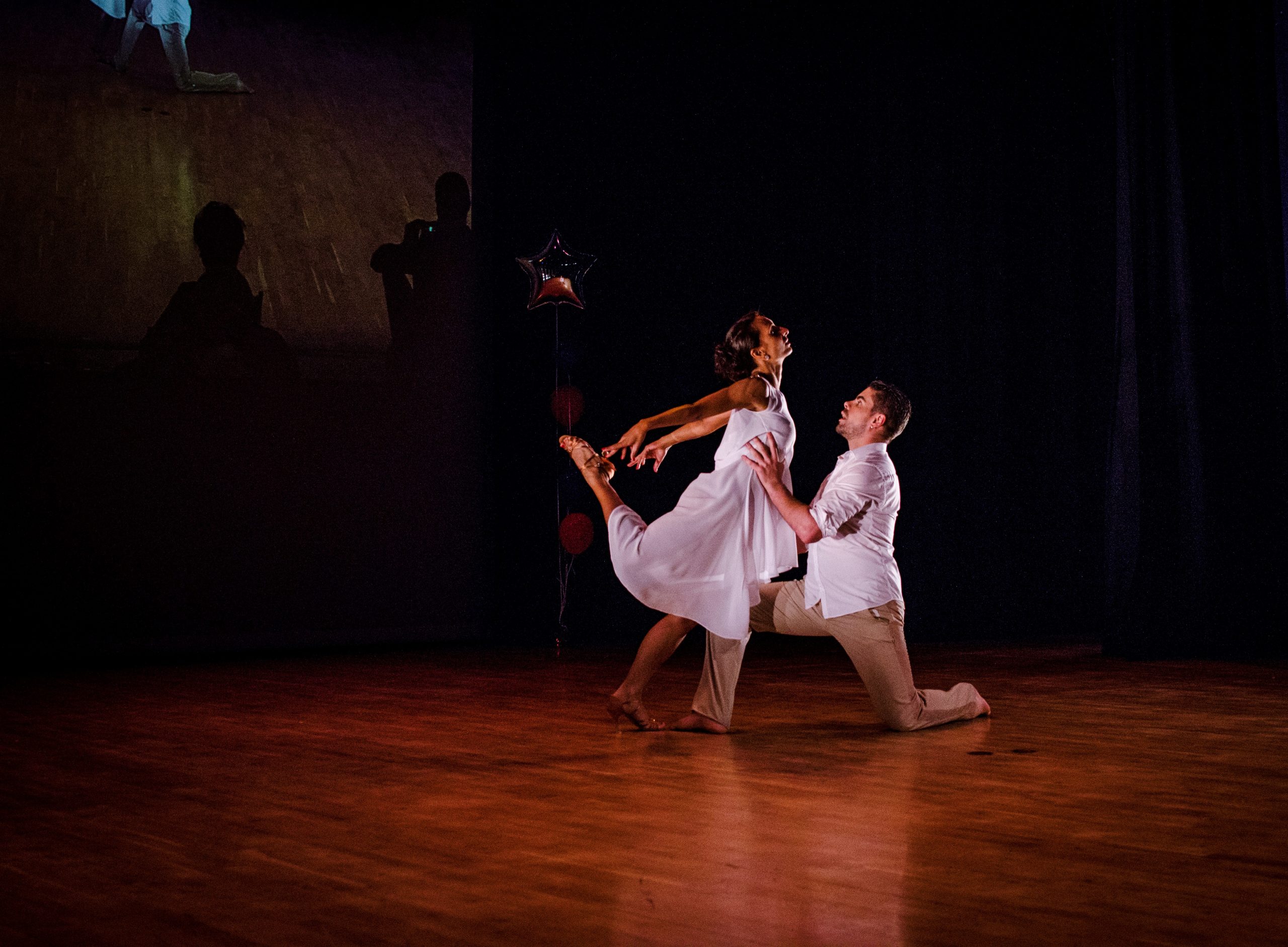