Brazilian swimmer Daniel Dias won the Laureus World Sportsperson of the Year with a Disability Award on Monday (11 March) after winning six individual gold medals at the London 2012 Paralympic Games, all in world-record times.

It is the second time Dias has won the award. He last received it four years ago after an equally impressive performance at the Beijing Paralympics, when he won four gold medals, four silver and a bronze.

Still just 24, Dias set the pool on fire in London and he will be one of the home favourites to win more gold medals when the 2016 Paralympic Games are held in Rio.

Edwin Moses, Chairman of the Laureus World Sports Academy, said: “I offer Daniel my most sincere congratulations on winning his second Laureus Award. His record is absolutely phenomenal. His success in Beijing was exceptional and then he followed that up in London. It is amazing to think what he may be able to achieve in the future. All of Brazil should be proud of this remarkable young man. I would also like to congratulate him on the great work he does in Brazil to promote disability sport.”

Laureus World Sports Academy Member and Olympic swimming legend Mark Spitz said: “Daniel is a great inspiration for the Paralympics and for swimming, for that matter. It’s quite incredible what the Paralympics does for athletes.”

The Laureus World Sports Awards are the premiere honours on the international sporting calendar. The winners are chosen by the Laureus World Sports Academy, the ultimate sports jury, made up of 46 of the greatest living sportsmen and sportswomen. The Laureus Awards Ceremony, held in the Theatro Municipal in Rio de Janeiro, was hosted by Hollywood stars Morgan Freeman and Eva Longoria.

Proceeds from the Laureus World Sports Awards directly benefit and underpin the work of the Laureus Sport for Good Foundation, which supports more than 140 community sports projects in 34 countries around the world, including three in Rio de Janeiro. Since its inception, Laureus has raised 60 million Euro for projects which have improved the lives of more than one-and-a-half million young people.

The Awards were announced in seven categories. The full list of winners is:

Laureus World Sportsperson of the Year with a Disability: Daniel Dias 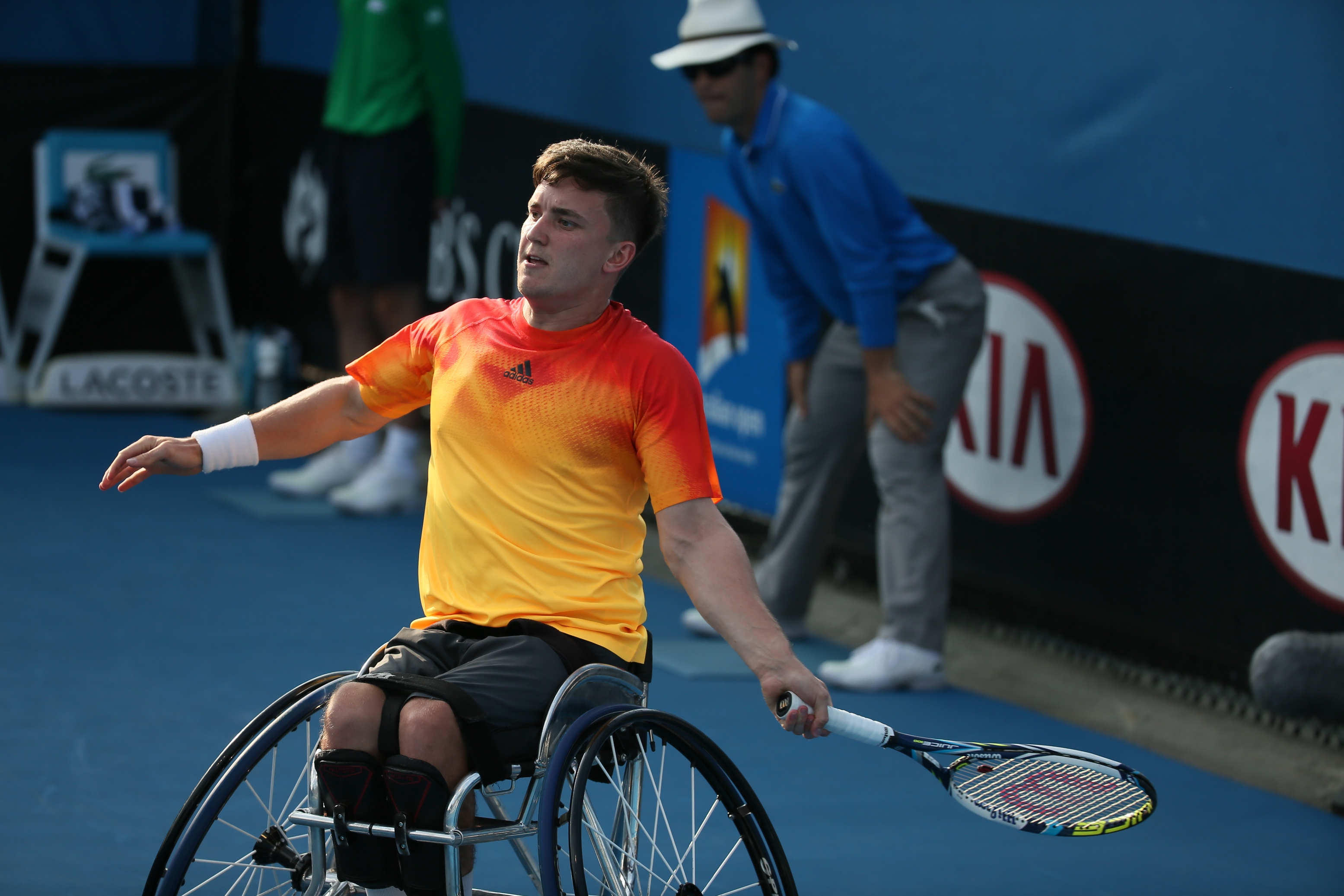 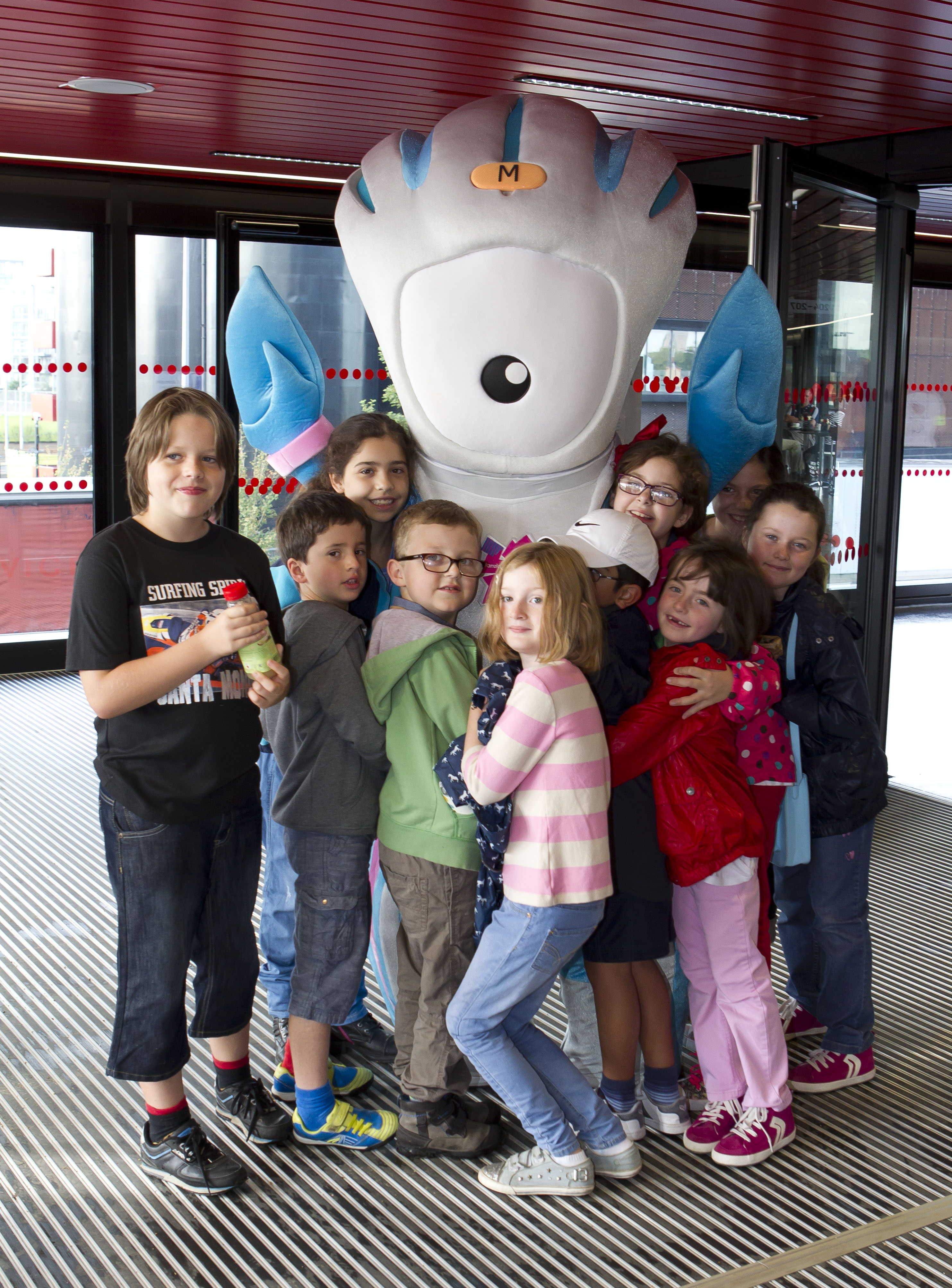