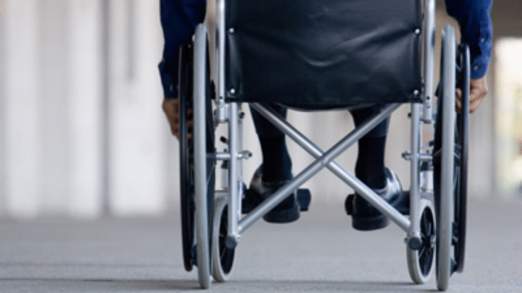 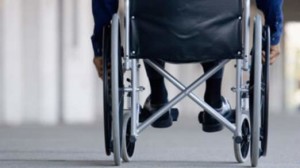 Personal Independence Payments are replacing Disability Living Allowance across Britain as part of the coalition shake-up.

A new system of disability benefit payments is being rolled out across the rest of Britain as the Government continues its welfare reforms.

The Personal Independence Payment (PIP) is replacing Disability Living Allowance (DLA) after an initial trial in the north of England.

Ministers claim the new benefit will target resources more effectively and help those with physical and mental illnesses live independently.

The new system includes face-to-face assessment and regular reviews, with critics warning hundreds of thousands could lose their benefits as a result.

It is now being rolled out across England, Wales and Scotland, although some existing working age claimants will start to be reassessed from October.

Esther McVey, Minister for Disabled People, said: “Disability Living Allowance is an outdated benefit introduced over 20 years ago and was very much a product of its time.

“The Personal Independence Payment has been designed to better reflect today’s understanding of disability, particularly to update our thinking on mental health and fluctuating conditions.

“We are introducing a new face-to-face assessment and regular reviews – something missing in the current system.

“This will ensure the billions we spend on the benefit give more targeted support to those who need it most.”

Applicants will be assessed on how they carry out a broad range of activities including washing, dressing, cooking and getting around as well as reading and communicating.

Work and Pensions Secretary Iain Duncan Smith has described the previous system as “ridiculous” and the rigorous new checks as “common sense”.

When DLA was introduced in 1992, it covered 1.1million people and cost £3bn. The annual bill has now soared to more than £12bn.

In the past decade, the number of claimants has risen by almost a third from 2.4 million to 3.3 million.

Some welfare campaigners have warned that a  number of people who would qualify for the existing DLA will not meet the criteria for the PIP. 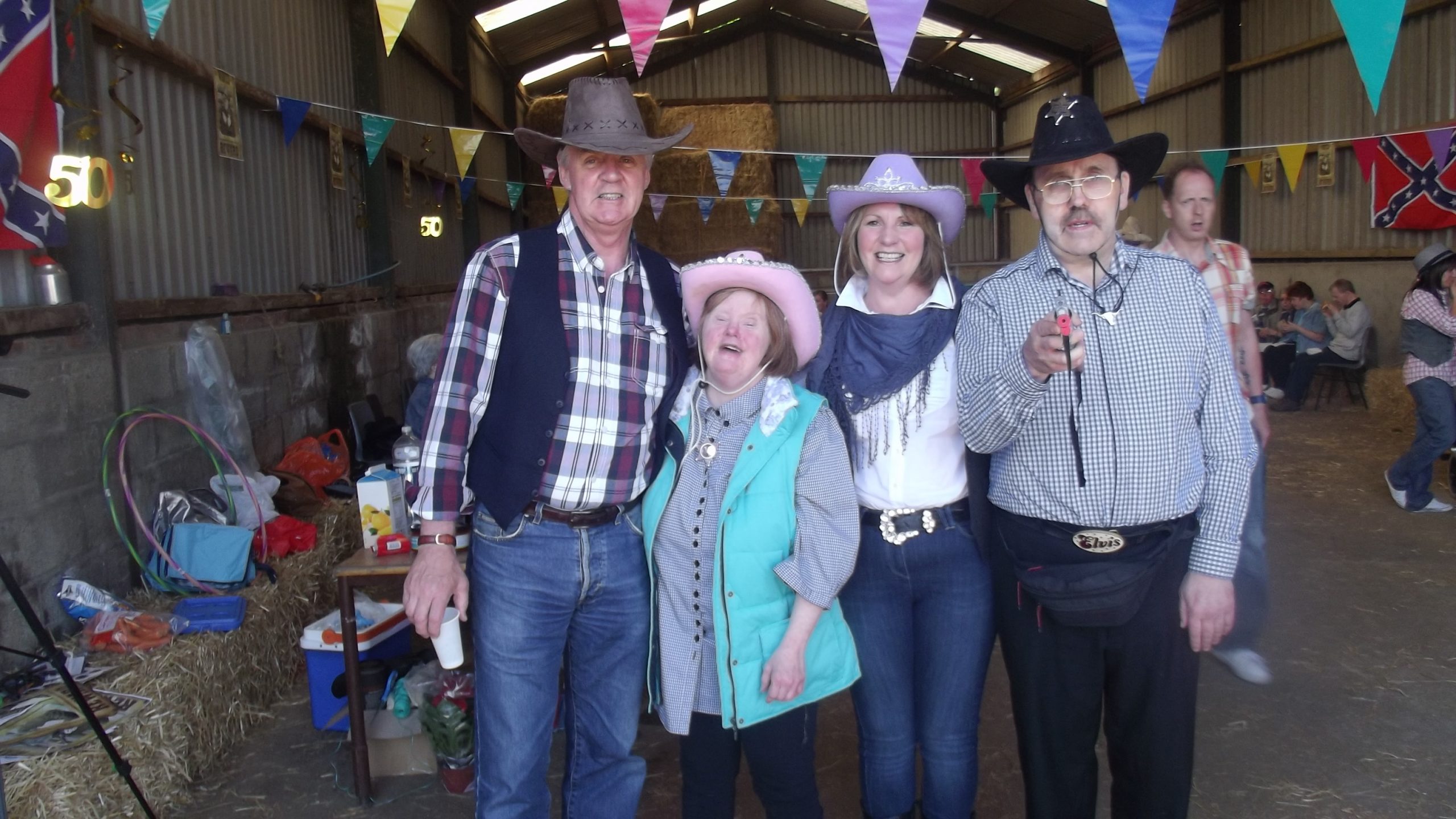