Ministers are clarifying how mobility disability assessments are carried out following criticism of changes to Personal Independence Payments.

Those unable to walk more than 20m would automatically qualify, rather than the previous distance of 50m.

But peers said the new regulations should include the requirement that tasks be done “reliably, safely, repeatedly and in a timely manner”.

Welfare Minister Lord Freud said he was looking “very actively” at the issue.

Lord Freud came under fire over the new system of Personal Independence Payments, which replaces Disability Living Allowance, during question time in the Lords.

Ministers say the new benefit will be targeted at those who need it most.

Independent crossbench peer Lord Alton of Liverpool said the new regulations failed to include the phrase “reliably, safely, repeatedly and in a timely manner” – used as the criteria to decide whether people can carry out essential tasks such as walking and dressing.

Lord Alton said one third of disabled people lived in poverty and it was estimated 42% fewer people would be eligible for mobility allowance.

The revelation that some people “will have their specially adapted vehicles taken away from them or offered to them to buy” had caused “widespread disbelief and considerable distress”, he added.

Liberal Democrat Baroness Thomas of Winchester said: “If these words were not made statutory in some way or another, the number of appeals would rocket so much and there would be such a period of uncertainty in so many ways for so many people that it is not worth not putting them in.”

Lord Freud said he recognised the strength of feeling and the government was “very actively” looking at putting the words into the regulations “in a way that works legally”.

He said he hoped to present peers with a “definitive” approach in a week’s time.

Crossbencher Baroness Grey-Thompson, a Paralympic gold medallist, hit out at a “lack of consultation” on the changes, stating that the 20m walking rule for eligibility for the enhanced rate of PIPs should have been included in consultation documents.

She told Lord Freud there was a “real risk that this is open to judicial review”.

Conservative Lord Sterling of Plaistow, chairman and co-founder of Motability – which provides more than 620,000 vehicles for disabled people – also criticised the proposals.

He warned: “There is concern amongst disabled people at the recent change from the 50m to the 20m as the distance specified in the regulations for high rate mobility (allowance).”

Lord Freud responded: “I have to accept that there was not adequate discussion on this and there is not adequate understanding, just from the concerns I am hearing today about this.”

The Department of Work and Pensions maintains it is making an out-dated benefit much clearer, and that broadly the same number of people will be entitled to extra mobility help.

A spokeswoman for the department said: “It is not a tightening of the rules – 50 metres has never been set out in legislation. We had strong feedback from our consultation that the criteria was unclear which is why we have now clarified the rules,” she said.

“In fact a greater proportion will get the higher rates for mobility under PIP compared to DLA, showing support is going to those who need it most.” 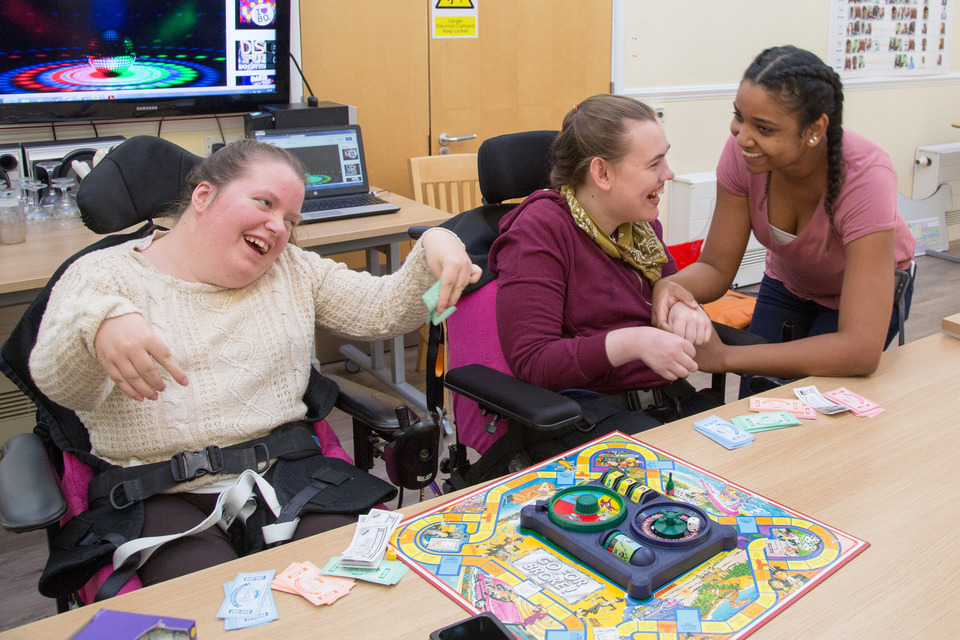 Would the integration of health and social care promote independent living?