Disability sport: Why were the Paralympics so great? I have already explained a little about my own ambitions to return to the top shelf of disability sport in 2016 but it is of course impossible to strive forward without reflecting on what has transpired previously.Lord Coe’s resounding declaration about the home manufacture element of the London Games struck a chord of immense pride for me.

What many people don’t know, however, is the forerunner to the Paralympics was essentially a World War Two veteran rehab programme for those with spinal cord injuries, run by the great doctor in Stoke Mandeville, Sir Ludwig Guttmann.

It was special, it was unique and it will probably never be seen ever again. But why were the Paralympic Games so great?

So, the label of ‘Made in Britain’ has its historical and contemporary relevance, much like the 28th Olympiad in Athens 2004, there was a strong feeling in Great Britain that the Paralympic Games had returned home in 2012.

But what of Sir Philip Craven, chairman of the International Paralympic Committee, who declared the 14th Paralympiad in London to be the greatest ever?

I can honestly say, albeit with definite lack of inexperience as insofar I have only been to one Paralympic Games, that he was probably being too humble.

Paralympians and indeed disabled people had never received the attention they did during those two weeks in East London.

Being a spectator for once in the Olympic Stadium was a very surreal moment. Were there really 80,000 people in those seats? Were we really being broadcast into homes up and down the nation, where the vast majority of viewers were watching disability sport for the first time?

Yes, yes and well, yes. I spoke to the track and field officials who said they’d been to Athens and Beijing to officiate but they had never, ever seen anything like London before.

They could not comprehend why on the first day of athletics, where morning heats predominate; the Stadium was nearly full by lunchtime.

To whom do we owe such ground breaking attention? Was it the tireless work of the purple army of Games Makers? Was it the marketing campaign engineered by Channel 4 to portray the Olympics as a ‘warm-up’ to the main show? Was it the athletes themselves?

Or was it the British public’s insatiable appetite for more raw summer entertainment? I am prepared to assume it was a combination of all the above.

It was special, it was unique and it will probably never be seen ever again. But why were the Paralympic Games so great?

Permit me, if you will, to mention two thoughts that entered my mind at different stages of the event in question.

‘Oh my goodness, look at all these disabled people, there are so many,’ – entering the food hall for the first time.

‘Despite the wheelchairs, the ones that walk funny, those that can’t see, those that can’t process a thought too well and the prosthetic limbs, all I see can see are athletes.’ – entering the food hall, again, a few days before the closing ceremony.

Disability was pushed to the background and ability was brought into the foreground for everyone that bore witness to the same incredible sights I did.

But how are we to ensure our Paralympic Games leaves a lasting impact on our society? Before I offer suggestions to that effect, I need to call the Oxford University Press and ask them to remove that awful word ‘legacy’ from their dictionary altogether…

By Sam Ruddock for Metro Blogs Para-Commonwealth Games is a possibility, but not now says Glasgow 2014 chief 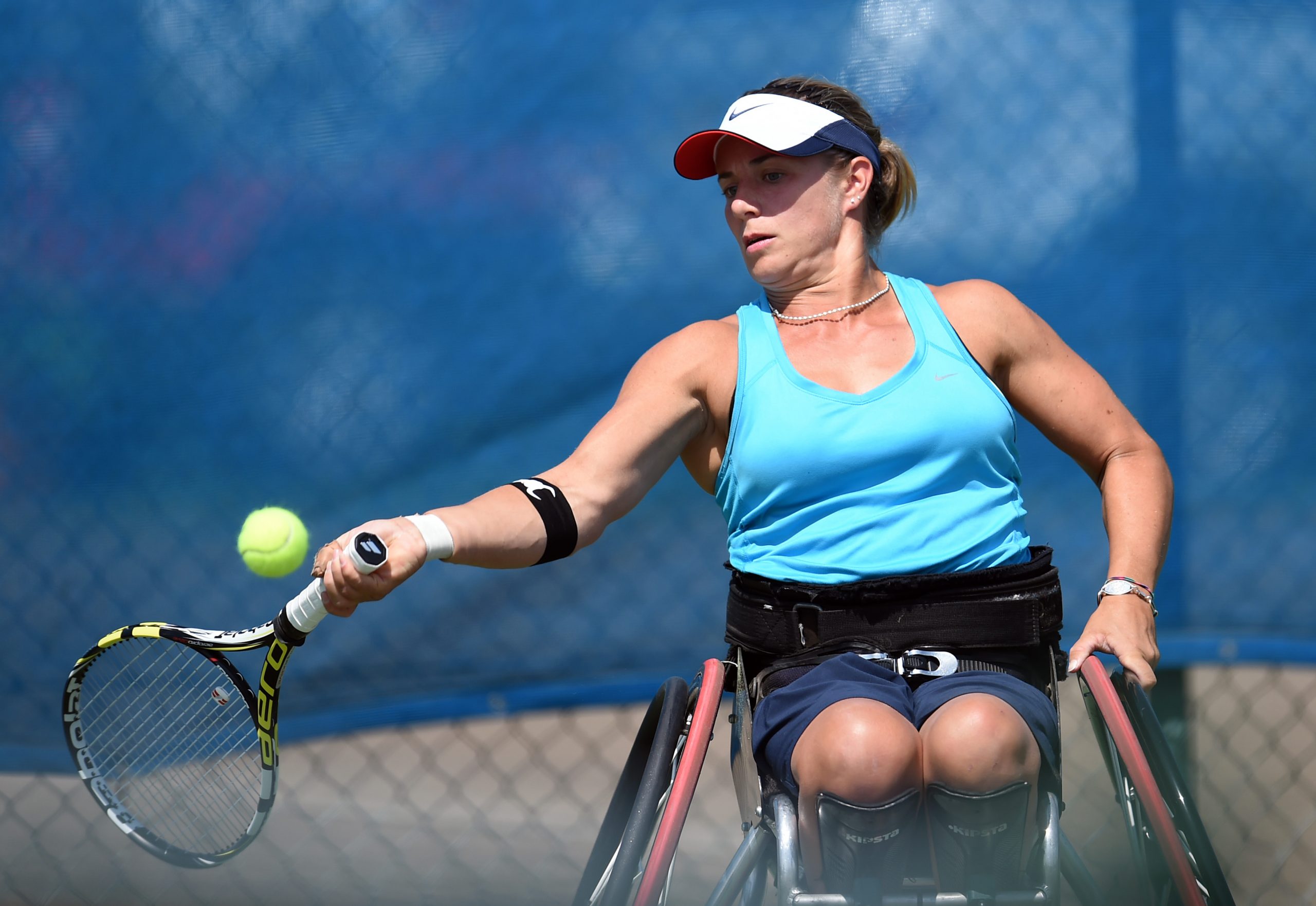