Ali Stroker has made history by becoming the first actor who uses a wheelchair to be nominated for and to win a Tony Award.

Her role as Ado Annie in a revival of Oklahoma! secured her the accolade of Best Featured Actress at the star-studded event that recognises excellence on the Broadway stage.

Her heartfelt acceptance speech reached out to young disabled people as she commented: “This award is for every kid who is watching tonight who has a disability, who has a limitation or a challenge who has been waiting to see themselves represented in this arena. You are.”

While this win is an incredible landmark, it is tarnished somewhat by the fact that Ali Stroker had to hide in the wings and access the stage from backstage as there was no ramp for her to come up to collect her award like any of the other winners. More than a small oversight by the organisers.

This is a great win for the actor herself and for the representation of disability in mainstream arts. Ali Stroker has been recognised solely for her talents as an actress and this will hopefully pave the way for aspiring disabled actors to be taken seriously and be considered for a wider range of roles. 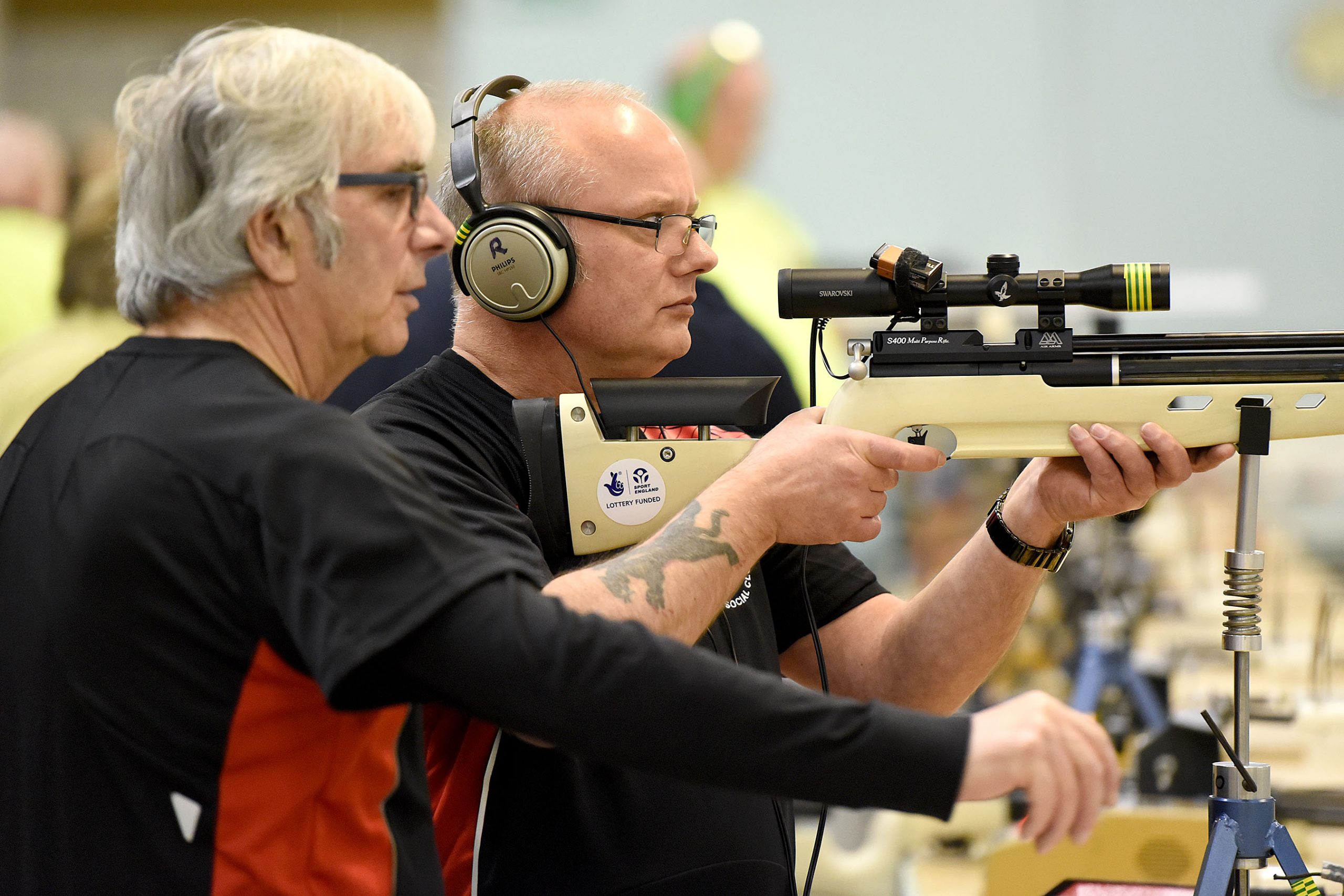 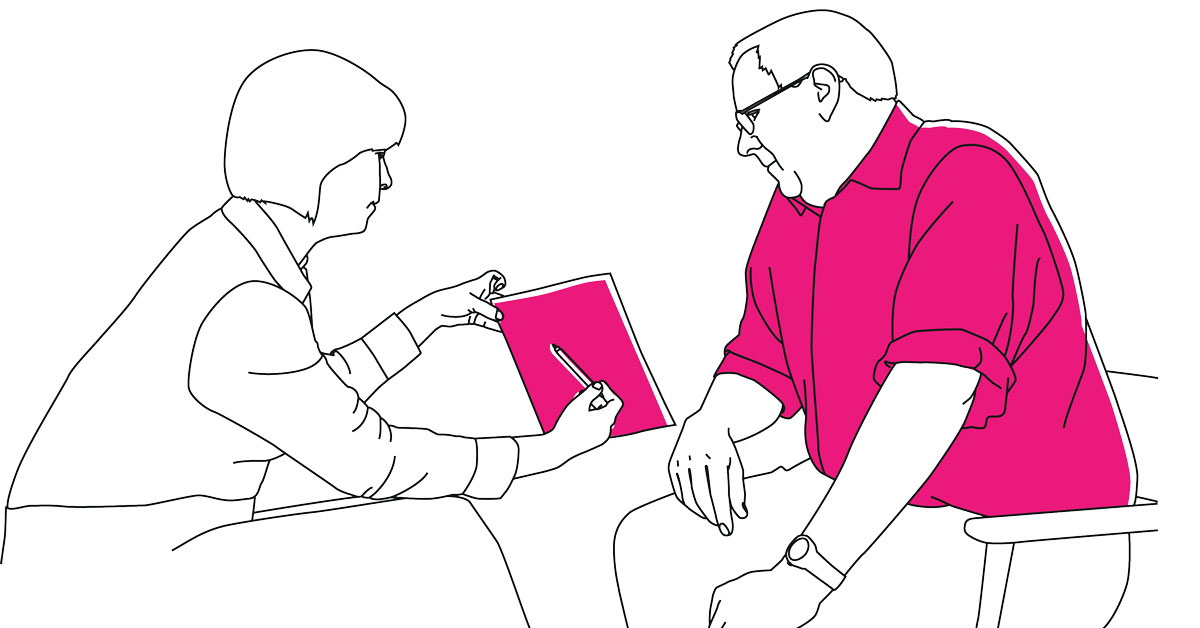 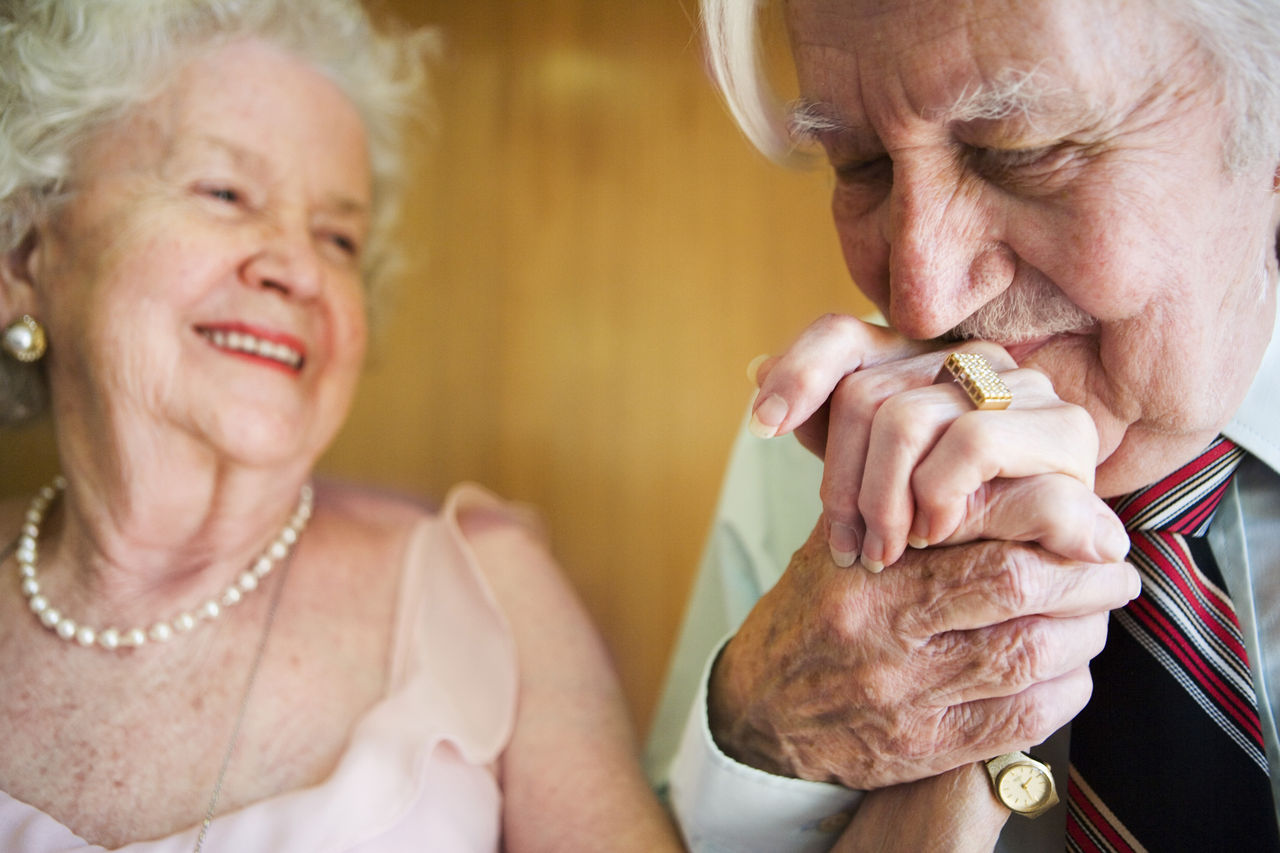 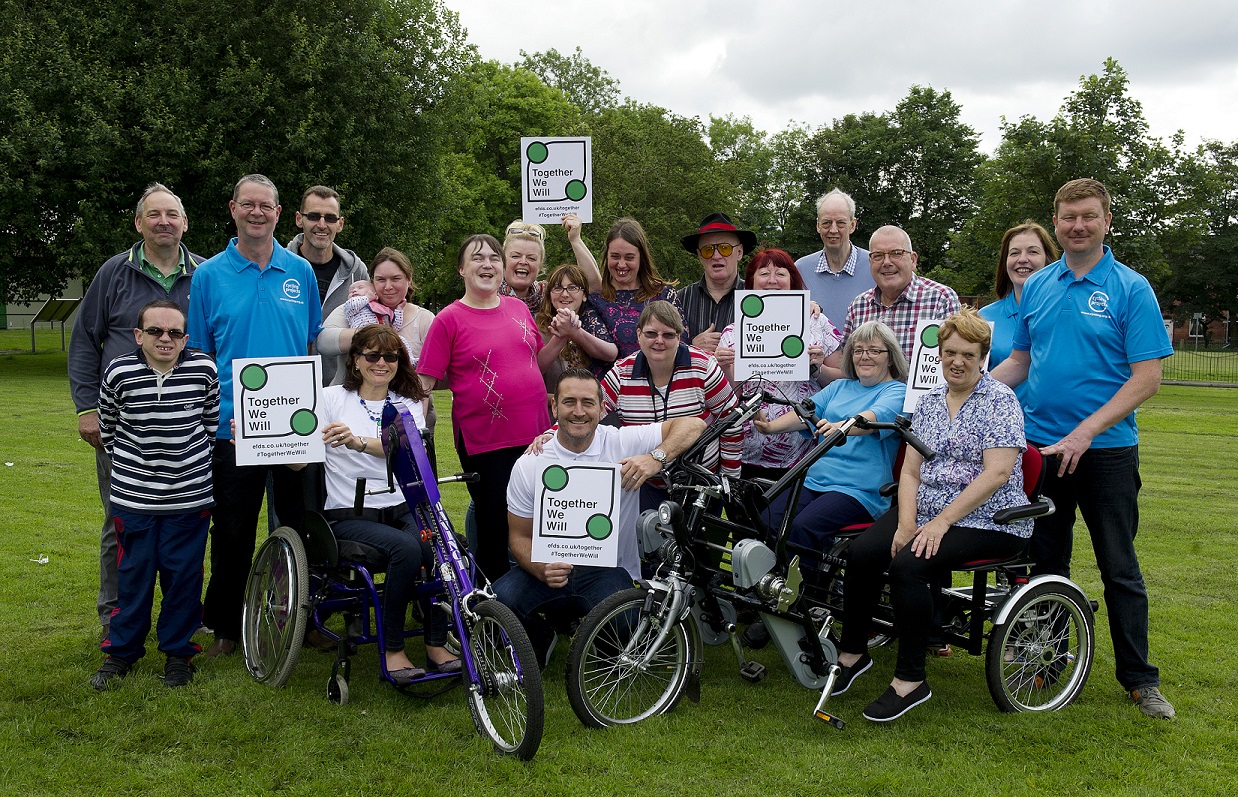