A former Marine who has overcome losing his leg in a road accident to take up a career as motorcycle racer made a flying start to the new season at a snow-hit Snetteron at the weekend.  Mark Fincham, who lost his leg in 2007 when his motorcycle was hit by a car, braved freezing weather to take a class win in the one race possible at Snetterton on Saturday before snow made the track too dangerous to race.

With temperatures below freezing and snow sweeping across the Norfolk track, Mark qualified second on the grid racing in the combined BMCRC MRO Clubman and Powerbikes championship race.

“I was a little apprehensive of going out on the bike – the snow was falling hard and the wind was blowing across the track,” said the King’s Lynn rider who is sponsored by insurance broker Chartwell.

“At the last corner in qualifying a guy high-sided right in front of me, causing me to run on to the mud to avoid running over him. I had to come in after four laps as I couldn’t feel my fingers.”

Despite the snow continuing to fall, the grid was packed for the first race of the season, with Mark, in the Clubman category, mixing it at the front with Powerbike riders on more powerful machines.

“I don’t think any of us really wanted to be there, but that’s racing,” he said. “Straight away my rear wheel was spinning and I decided to hold back to let my tyres warm up nicely.”

Several riders crashed out on the slippery circuit while Mark made stealthy progress through the field, catching and passing one of the Powerbike riders.

“He passed me back on the straight where his faster bike had the advantage, but I realised I was leading my race by a long way and was third overall among the premier riders,” said the 32-year-old design engineer, riding a BMW S1000RR.

“My first race with the big boys and I was really stuck in. I kept him in my sights but decided not to try to fight with him as there was no point potentially crashing out and voiding the hard work I did getting to where I was.”

Stewards called a halt to racing because of snow laying on the track, and only one of the six scheduled races on the Snetterton 300 circuit over the weekend was possible.

Gerry Bucke, general manager at Chartwell, which provides a range of policies for people with disabilities, said: “It’s testament to Mark’s nerve that he was fighting with the more powerful bikes in treacherous conditions. It’s the type of attitude he has shown to come back from his injuries and fulfil his dream of racing bikes, and we’re looking forward to seeing him competing at the front of the grid for the rest of the season.” 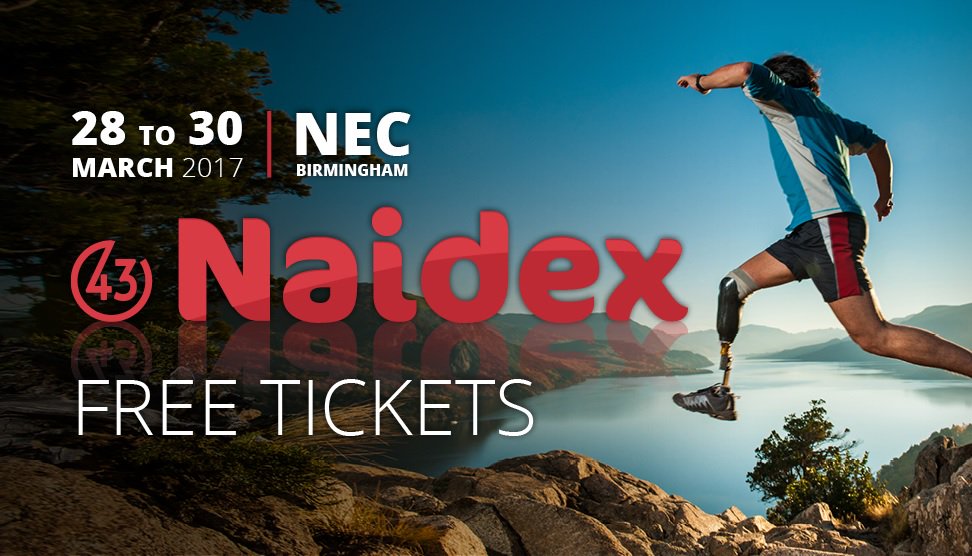 Are you going to Naidex? PosAbility Magazine’s must see speakers