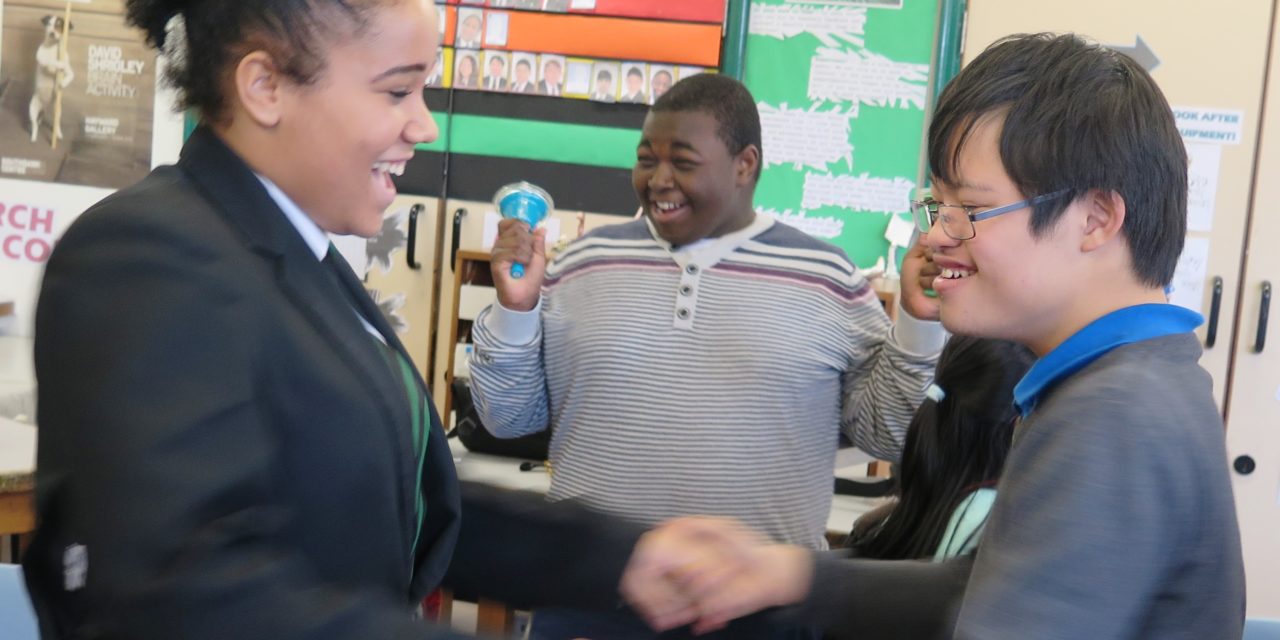 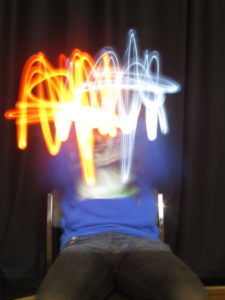 creative:connection, run by arts charity Create, has been shortlisted for the Charity Awards’ Arts, Culture and Heritage Award. The programme pairs SEN and mainstream schools, giving disabled and non-disabled students the opportunity to work together with Create’s professional artists to make visual art, music, film and more.

In a survey carried out by Scope and Mumsnet in 2014, four in 10 parents of children with disabilities reported that their child ‘rarely’ or ‘never’ has the opportunity to socialise with children without disabilities. Scope also found that two-thirds of the British public feel uncomfortable when talking to disabled people and that disabled people themselves think more interactions between disabled and non-disabled children would bring about improved attitudes towards disabled people. creative:connection has been designed to encourage the development of these positive attitudes among children and young people through the experience of collaborative expression.

Since 2013 Create has run creative:connection across England, from Cumbria to Kent. The programme has worked with 954 participants, with 97% of them saying they had enjoyed the project and working with Create’s artists; 91% that the programme had developed their creativity, and 89% that it developed their teamwork. Of the programmes run in 2016/17, 100% of community partners rated creative:connection successful overall.

Whitney (name has been changed) took part in a creative:connection dance and movement project in Essex led by Create’s professional dancer Nikki Watson. 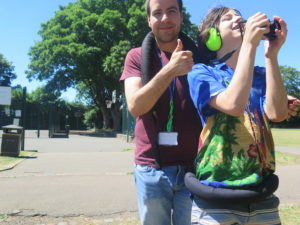 Whitney said: “At first I wasn’t sure how to interact with the other students. Then we did an activity with beanbags and there wasn’t an opportunity to be awkward. We had to be confident because we had to pass the beanbags around and be inventive with how we were doing it. I’m definitely more confident now.

” I didn’t know any disabled people before this project so I wasn’t sure how we’d work together as a team. It sounds stupid, I used to think of disabled people as those that couldn’t walk but in the workshops I saw that disability comes in many forms. I thought the disabled pupils might struggle with certain things and they proved me wrong.

“I have a different understanding of disability now. I saw that the disabled students had so much fun being creative and getting stuck into the activities. I think the workshops have made me a kinder person and have taught me not to judge people. I definitely wouldn’t be as unsure interacting with a disabled person now.”

Nicky Goulder, Co-Founder and Chief Executive of Create, said: “The outcomes for the creative:connection participants are the greatest reward we can get for this programme, but being shortlisted for this highly prestigious award is fantastic recognition of the hard-work and success of our committed team of artists, staff, community partners and the funders who make our work possible,

“This is Create’s fourth major award shortlisting in the last 12 months, to add to the Third Sector and Charity Times Charity of the Year Awards and Children & Young People Now Arts and Culture Award, which we won. These successes confirm Create’s position as the UK’s leading charity for empowering lives through the creative arts.” 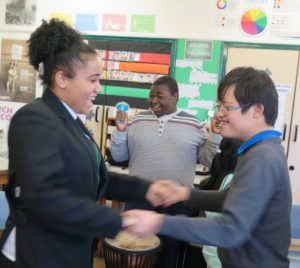 The Charity Awards is the charity world’s longest-running, biggest and best-known awards ceremony. This year’s charities have been judged by an independent panel of charity leaders as having demonstrated outstanding best practice that other organisations can learn from.

The 10 category winners, plus the recipients of the Overall Award for Excellence and the Daniel Phelan Award for Outstanding Achievement, will be announced at a black tie dinner on 8 June, held in the grounds of the Tower of London.

Julian Chislett, Chief Executive of Civil Society Media, which organises the Charity Awards, congratulated all the shortlisted charities on making the highly-coveted shortlist.

He said: “The standard of entries this year was incredible, and the charities we shortlist remain a constant inspiration to all of us. Our rigorous judging process singles out those charities with the most innovative ideas and the most inspirational approaches to delivering maximum impact.”

More information can be found at createarts.org.uk. 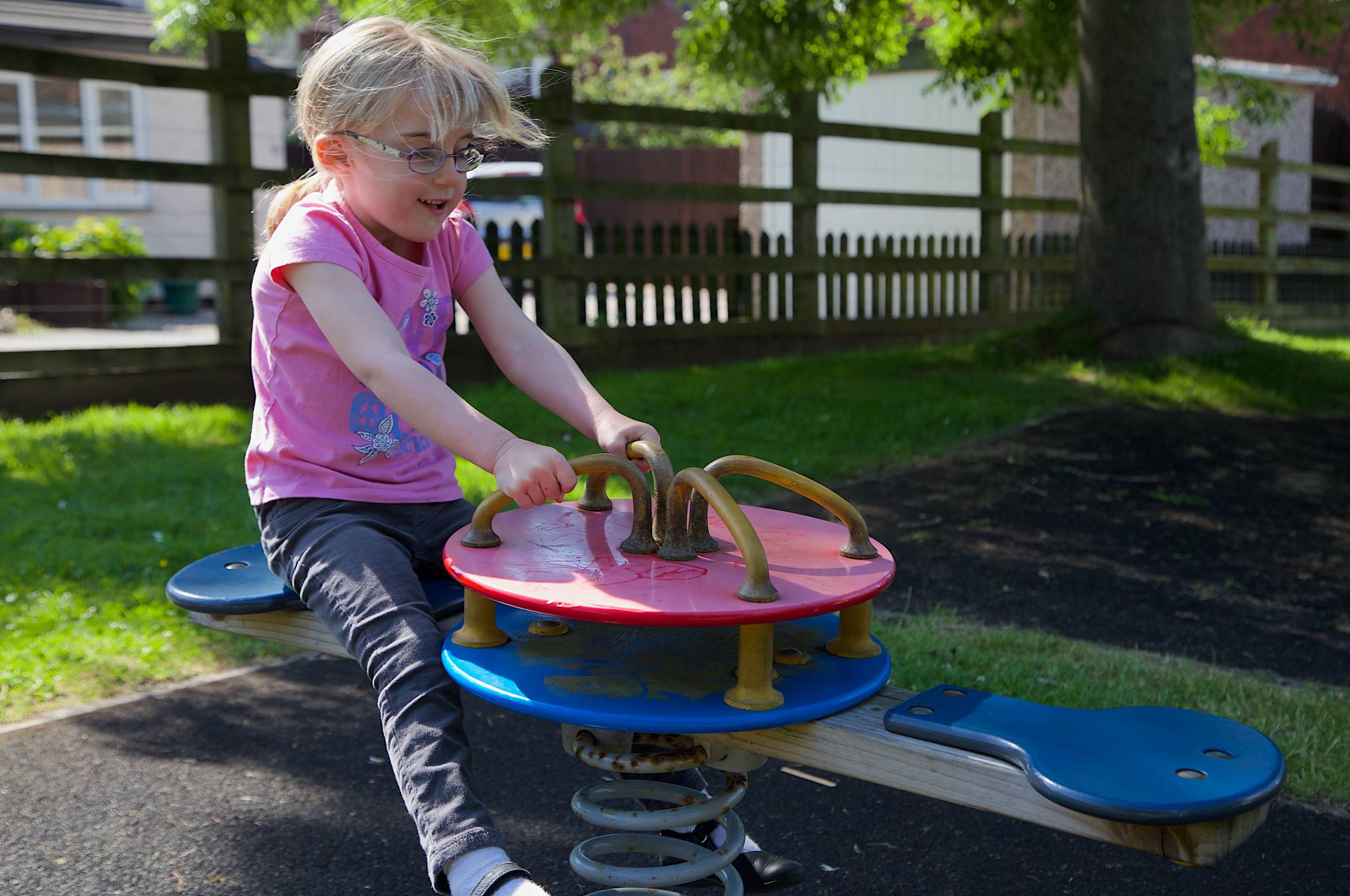 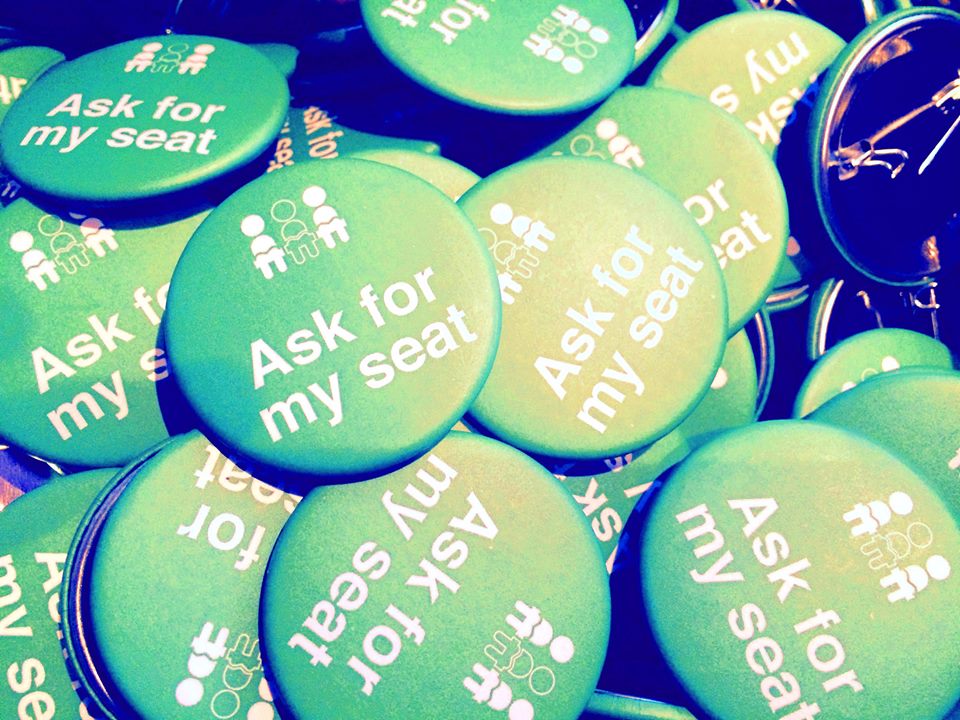 Launch of ‘Ask For My Seat’ badge 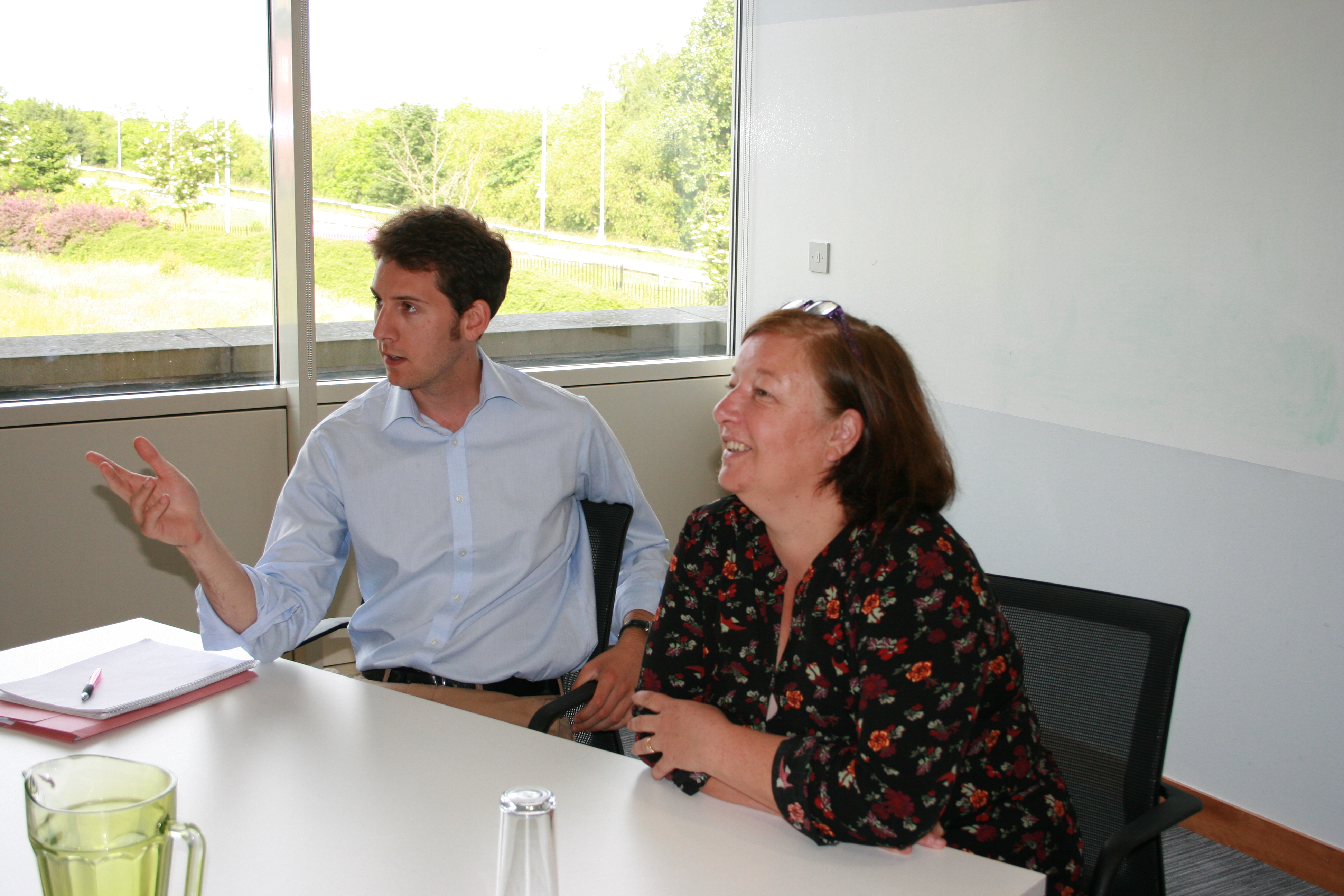