How many disabled police officers are there in each force in England and Wales?  Judging by the statistics that each force gives to the Home Office, the answers would appear to be somewhat surprising.  In Cleveland there’s just one. In Greater Manchester, however, there are 376.

In Avon & Somerset the number jumped from five to 72 last year. In Nottinghamshire it more than doubled in one year, and then the next year it fell back by more than half, to about the original number.

These statistics are reported annually by police forces in England and Wales to the Home Office. The government does not publish them, but the BBC has obtained them through a freedom of information request.

The examples quoted are only a few of numerous dramatic discrepancies and rapid fluctuations exhibited by the data. Can they truly reflect real and sudden changes in the demographic composition of the various police forces? It seems unlikely.

The statistics are based on officers declaring themselves as disabled or not. Under the law a disability is considered to be a physical or mental impairment which would substantially affect the ability to carry out normal daily activities for at least a year.

The fluctuating figures are more likely to be explained by inconsistencies in these self-declarations.

And this suggests that, although these statistics are collated by forces under instruction from the Home Office and then submitted to central government, they have to be treated as somewhat unreliable.

Whether staff members in any workforce would want to declare themselves as disabled clearly depends on a variety of factors. This would include the internal culture of the organisation, the attitude of management, and the pattern of incentives as perceived by the staff. The police data certainly raises doubts about the accuracy of such workforce statistics.

A spokesperson for the Association of Chief Police Officers acknowledges the problem: “Self-declaration of disability can cause fluctuations between years.

“The police service will continue to encourage officers to declare their disability where it applies, not for the purpose of keeping the numbers up or consistency for its own sake, but because we can better support disabled officers if we know about and understand their disability.”

“This picture clearly isn’t representative of the demographics of each force,” says Rob Gurney of the Disabled Police Association.

He argues that there is under-reporting by officers who are scared to notify a disability, especially at a time when posts are being cut: “With the worry of ill-health retirements, financial cuts etc, it’s not a surprise to find forces having a low declaration rate.”

The Home Office says that the issue will be tackled by the College of Policing, the new professional body for the police which is being created. It insists that forces must monitor and record the number of disabled officers.

Some forces have figures which are more stable and more plausible. For the sake of completeness the figures we obtained – such as they are – are given in the table below.

Avon & Somerset Police says it has been encouraging its officers to enter more details about themselves on the staff database and that could explain the rapid jump in its number.

Cambridgeshire Police has told the BBC that its figure for 2009/10 is incorrect and probably includes officers who preferred not to state whether they were disabled. This error may be because the force gave the wrong information to the Home Office.

The figures, which the Home Office describes as provisional and unverified, are compiled on a full-time equivalent basis. 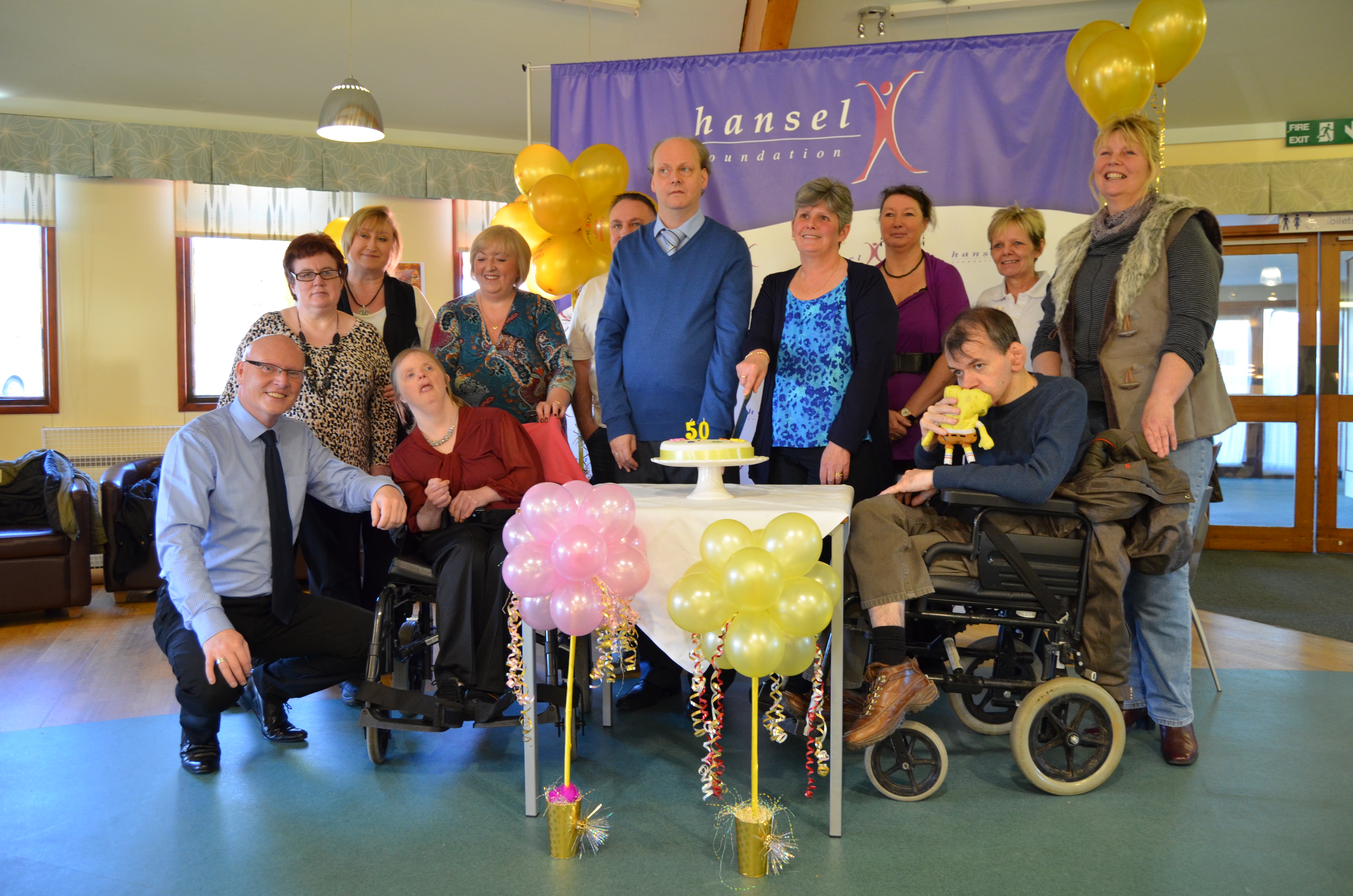 GOING FOR GOLD WITH HANSEL

Social care costs: The repercussions of the cap will be felt for years