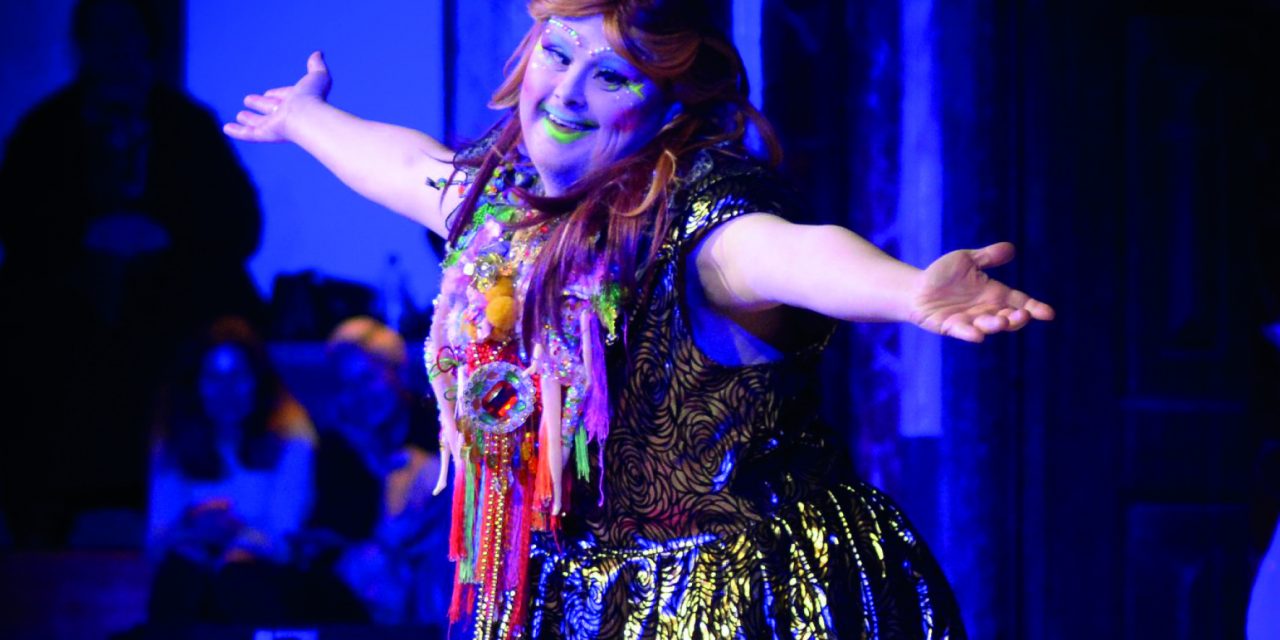 RuPaul’s Drag Race has exploded the concept of drag as an artform into the mainstream, with performers playing with gender and sexuality in their exploration of the artform. Drag Syndrome are a troupe of performers – both kings and queens – who all have Down’s syndrome. Drag has always existed outwith the mainstream, be it in the ball culture, where queens would perform in the dead of night to win awards for their art, and in its acceptance and exploration of the wider facets of the LGTBQ+ community, but has rarely included disability. Otto Baxter, better known as Horrora Shebang, spoke to PosAbility about what Drag Syndrome means to him.

“My drag Persona is Horrora Shebang: she is sassy, sexy, has no shame, and she is in your face,” Baxter told us.

“Drag allows me to explore myself as an artist and performer. It gives me a platform to express myself without anyone telling me what to do, who to be or what’s right for me. It allows me to perform and play with gender, try new makeup and outrageous costumes. I just love it so much.”

Baxter was invited to take part in a show by Culture Device, the collective behind Drag Syndrome. It offers him empowerment, and a place to perform without filters. With Drag Syndrome, Baxter has been given the opportunity to perform in clubs across the world, including a recent tour in Sweden.

“Every performance is my favourite,” he said. “We have performed at great venues and stages. The highlights are performing at Alternative Miss World, on the stage of the Shakespeare’s Globe and also in Oslo.”

Best known for her role in the anthology TV series American Horror Story, Brewer is a highly respected model and actress who has Down’s syndrome.

With a background in theatre, she was selected to play Adelaide Langdon, daughter of American Horror Story: Murder House’s antagonist Constance Langdon, in a role she considered challenging. She told Media Mikes: “Adelaide is a complex character, but the most difficult part of playing Adelaide is learning how to portray someone who isn’t always viewed acceptable to her mother and society. This is a new challenge for me.”

Brewer would be the first woman with Down’s syndrome to walk the red carpet at New York Fashion Week, which she did in February 2015 for fashion designer Carrie Hammer. She told IMDB: “Young girls and even young women [see me] and say ‘hey, if she can do it so can I’. It’s a true inspiration being a role model for any young women to [encourage them] in being who they are and showing who they are.”

She would go on to perform in the off-Broadway play Amy and the Orphans, which would win her the Drama Desk Award for Outstanding Featured Actress in a Play for her role.

Christian has always had an affinity with clay. The young man from Charleston, South Carolina makes stunning, delicate traditional handmade pottery which is deeply influenced and inspired by nature. While he struggled in school, in a homeschooling programme, his talents for pottery were nurtured, and after a lesson with local potter Kris Neal of Fire and Earth Pottery, it became the focus of his life.

From there, he was taken under the wing of John and Han Myers, who taught him pottery techniques, and moved him into their studio. After six months of their tutelage, he received an offer to sell his pottery at a local charity, which led to several other opportunities to have his pottery sold and reach a wider audience.

His studio’s aim is to “create stoneware with the charm of things imperfect and simple, with a beauty and appeal that is prized by those who purchase it and esteemed by those to whom it is given.”

Christian’s pottery is influenced in design by nature: rolling and flowing edges conjure images of the sea, while the greens and leaf shapes used in a significant number of his designs are a more obvious harkening to the natural world. The studio’s adage of “stoneware with the charms of things imperfect and simple” accurately reflects the simple but beautiful and technically accurate nature of his design

To continue to our next creative Down’s syndrome story, click here. Missed the story before? Don’t worry just click here to go back. 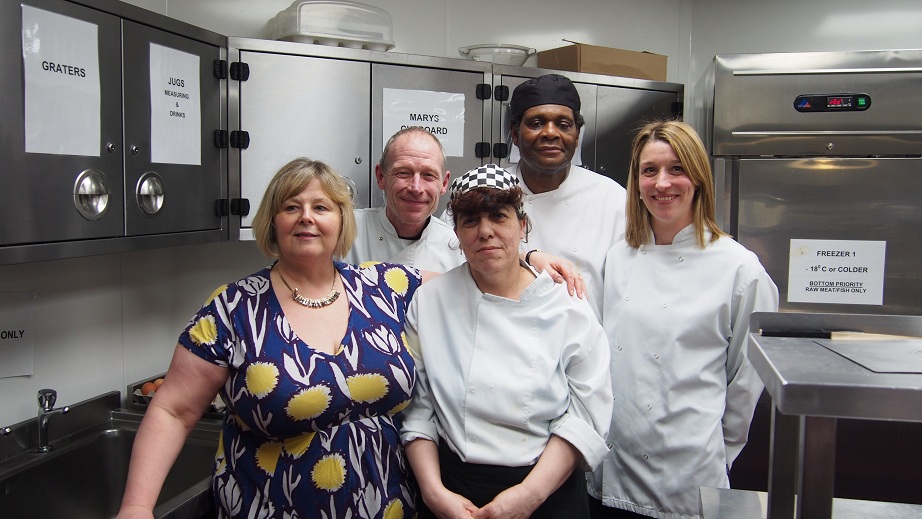 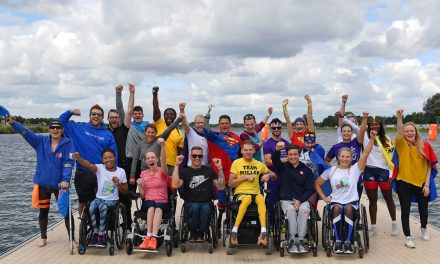 easyJet gets set for Superhero Series 2018 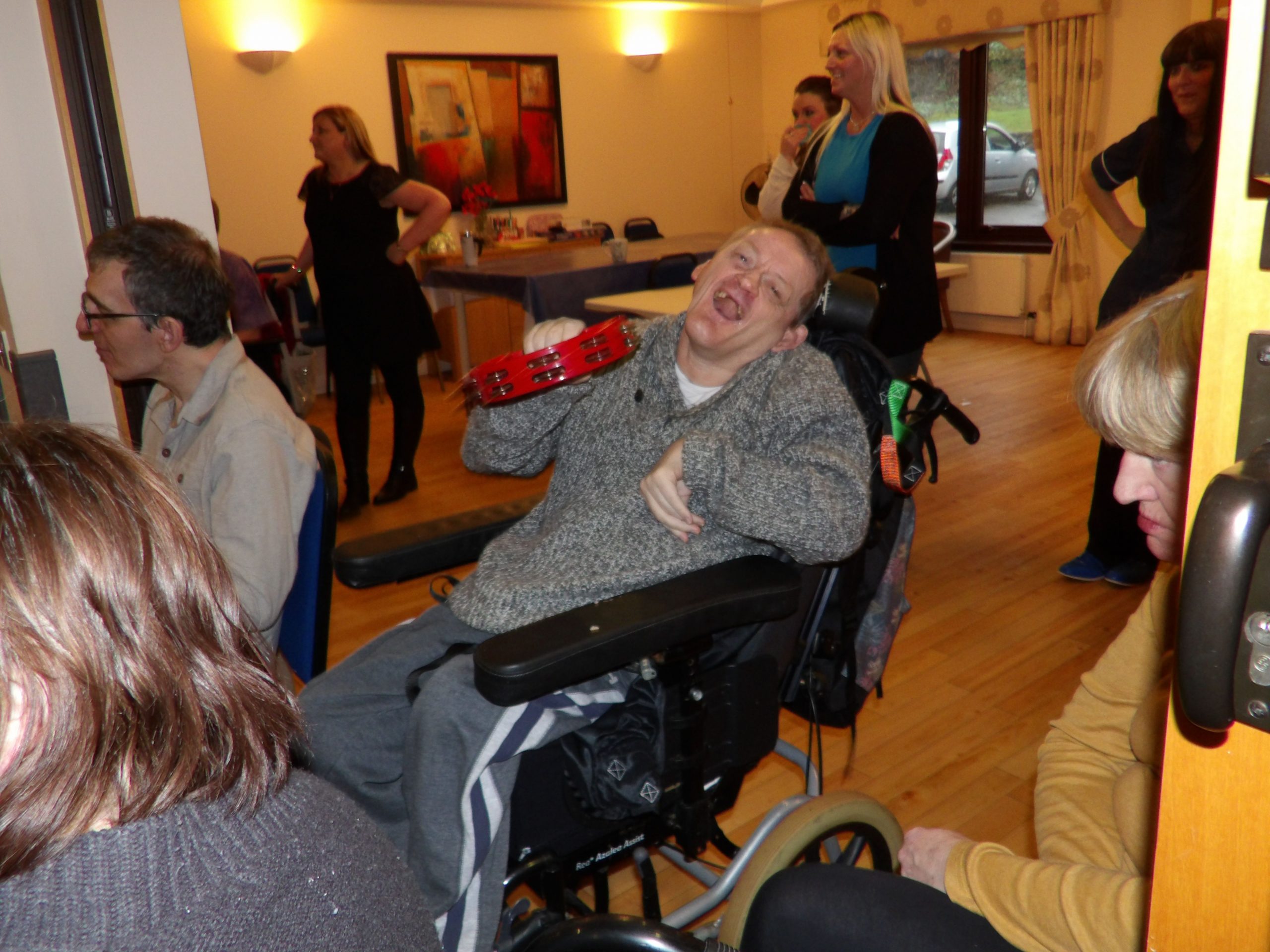 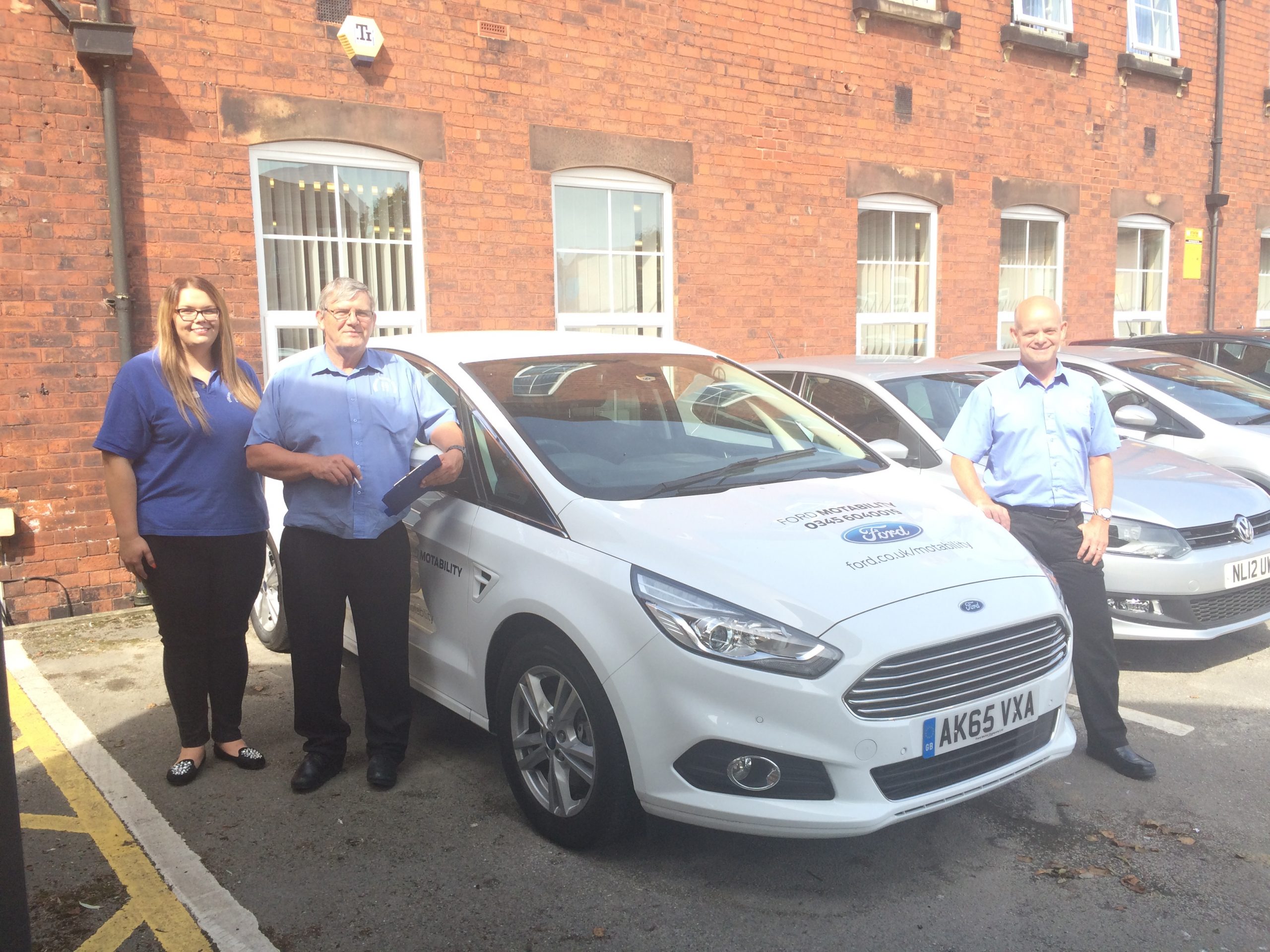