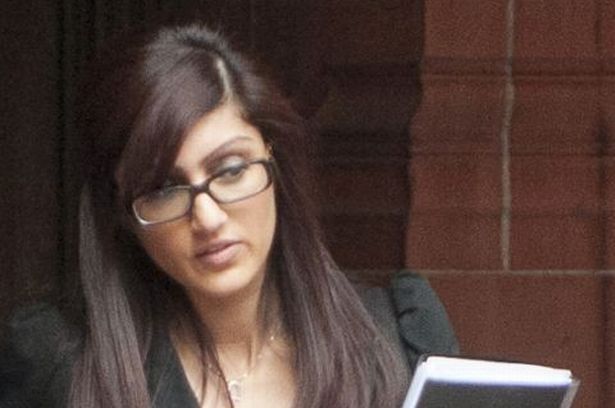 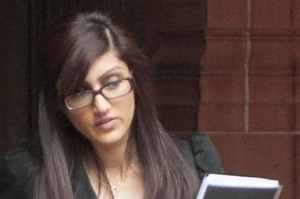 An able-bodied driver abused her husband’s disability badge to park her BMW for free.

Sukhdeep Lally’s luxury car was repeatedly spotted in a Birmingham city centre pay and display bay before it was finally towed away.

The 30-year-old told a court she didn’t realise she was in the wrong.

But the recruitment consultant, of Willenhall, admitted three charges of unlawfully using a disabled person’s badge.

“A young Asian woman, matching the defendant’s description, was seen getting out of the vehicle but no other person could be seen with her,” said Mrs Lineker.

“The officers watched as she walked up the street and no attempt was made by her to stop and pay for the parking.

“When officers went to the vehicle they saw there was a blue badge disability badge in the vehicle.”

Mrs Lineker said the badge, issued by Wolverhampton City Council, was registered to Lally’s husband, who walked with a stick after an operation.

The car was seen twice more in the same street on December 5 and 12, when it was towed away.

“The defendant confirmed that, on each occasion, she had used the badge,” Mrs Lineker said.

“She claimed she had dropped her husband off and then had gone into work before meeting up with him.”

Defending herself, Lally, of Pembroke Close, Willenhall, said she made a “genuine mistake”.

“I didn’t intend to misuse the badge,” she said. “I thought that if I picked him up and dropped him off I was using it within the law.” 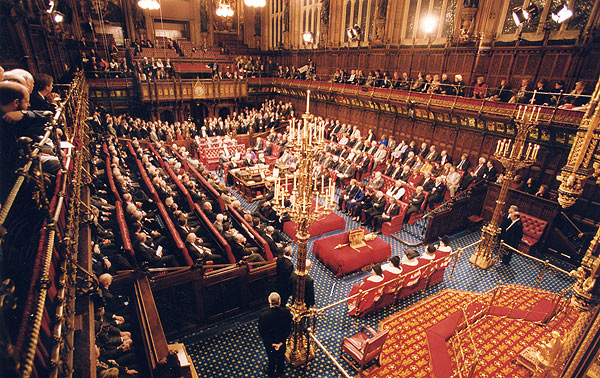 The Government is failing in its duty of care to disabled people, says Lords report

Disability sport ‘will move on’ from murder case