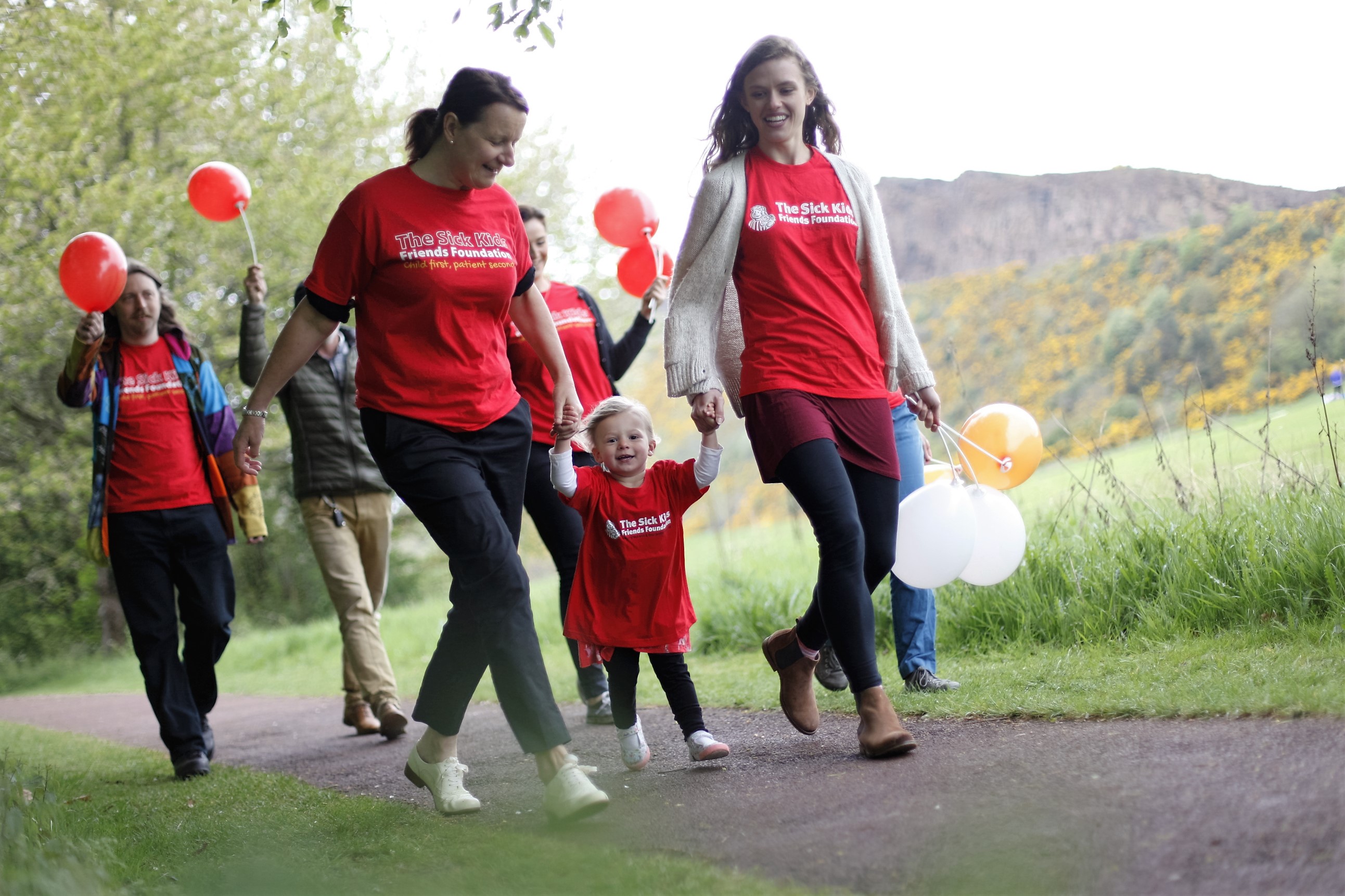 An Edinburgh charity which supports children and young people in hospital is reporting its most successful year to date – both in terms of fundraising and the amounts it has handed out in grants. 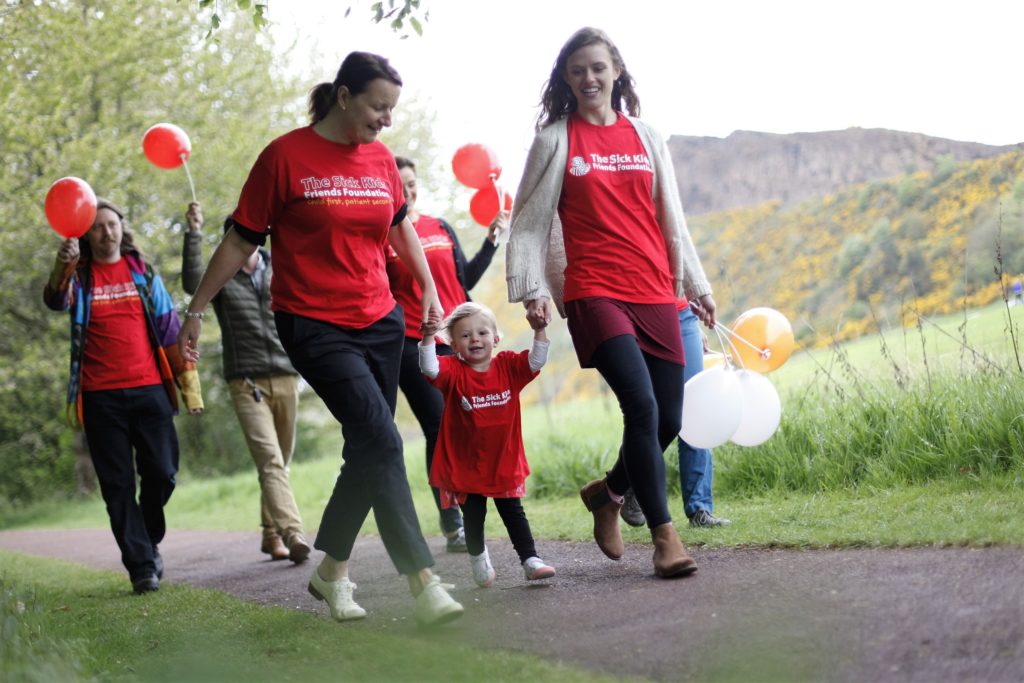 The Sick Kids Friends Foundation (SKFF), which supports the Royal Hospital for Sick Children (RHSC) in the capital, has announced it smashed its target for donations in 2016, reaching over the £1.8m mark.

However, the charity’s management team have stressed that despite the record-breaking performance, there can be no let up in the battle to keep raising funds to improve the lives of children and young people.

The largest percentage of 2016 grants total has been committed to the Art and Therapeutic Design programme at the new Sick Children’s hospital, which is due to open at Little France in 2018.

In addition, the charity has committed a further £1,085,636 to support its ongoing charitable work at the current hospital and in the community.

Across 2016, SKFF made 82 grants to provide valuable support – such as donations of equipment, training and research – to the RHSC as well as some services within the Child and Adolescent Mental Health Service (CAMHS). It also funded projects and services delivered at St John’s Hospital in Livingston and Borders General Hospital.

The grants include an innovative project to improve the quality of life for children with epilepsy; music at cots and bedsides for babies in critical care; memory boxes to grieving parents and self-management workshops for children and young people with long-term conditions. 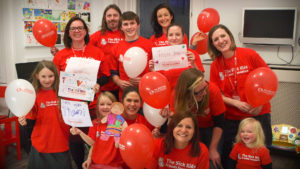 Roslyn said: “We were, and continue to be, overwhelmed by the huge amount of support that we received throughout 2016 and we want to express how grateful we are to everyone who was involved with fundraising and donating.

“We want anyone who helped the Sick Kids Friends Foundation in any way last year to know just how much their support is appreciated, not just by us but by the children and families who visited the hospital and used its services.

“As a result of the support we receive, children and young people’s lives are less interrupted by illness; they are less scared of hospital and a have a positive experience.

“Expressing our gratitude is the least we can do compared to all that our supporters have done and continue to do for us. So from all of us at Sick Kids Friends Foundation, we’d like to say a huge thank you.”

“However, while the clinical work of the hospital is world class and often ground-breaking, the challenge to keep fundraising continues.

“We need the support of fundraisers to help us provide the magical extras which make a child or young persons’ stay in hospital easier and more special.”

The Sick Kids Friends Foundation funds an extensive Arts Programme, providing fun, creativity and distraction by delivering a wide variety of arts activities for children throughout the hospital.

Not only does SKFF provide an exciting, varied and ongoing programme of fun activities for children of all ages, but it’s also proud that it will have contributed over £3 million for the Art and Therapeutic Design Programme (ATD) at the new hospital at Little France by the time it opens it doors next year. 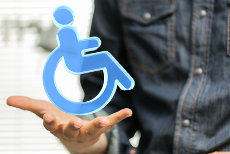 Accessibility of Long Distance Coaches: A Bus for Everyone 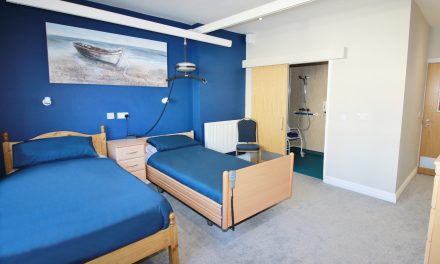 Win a Break at The Bond Hotel Blackpool!