Five best places in Europe to take an accessible holiday 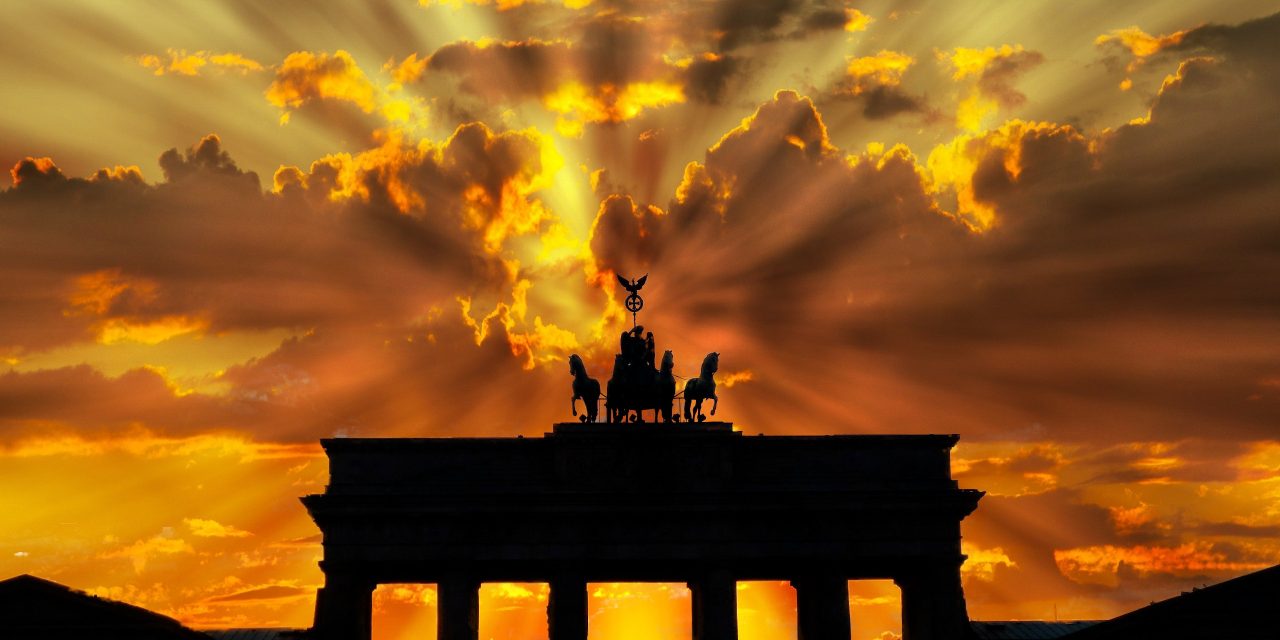 Even when you’re just back home from your holidays, you’re dying to get away again – it’s only natural. Compare The Market just released a new study breaking down the best capital cities in Europe for an accessible holiday, so look that suitcase back out and get packing. 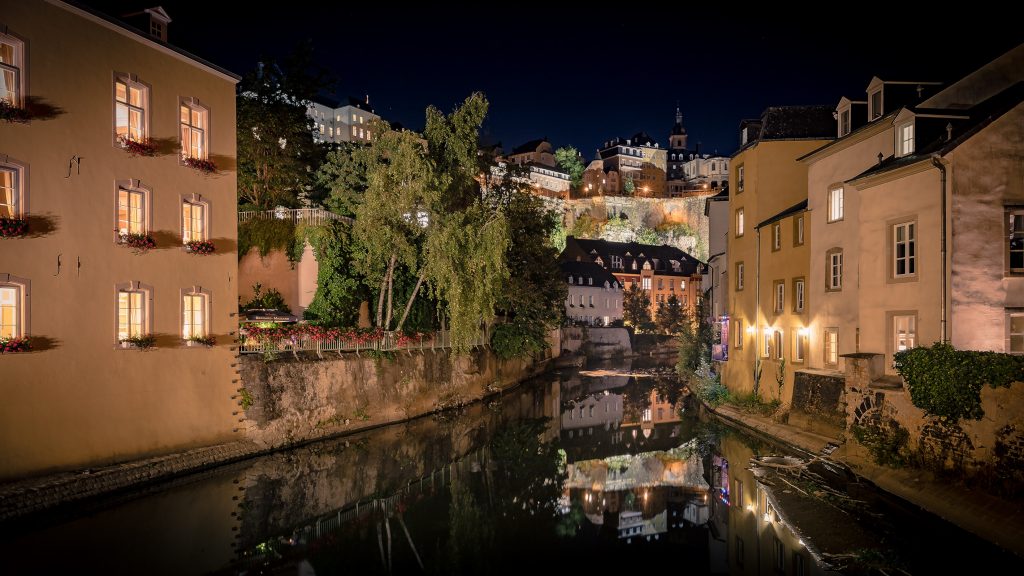 Luxembourg is one of three European capitals, and it’s no wonder that the city has come out on top as the best city for an accessible break. It’s one of the only places to be voted European City of Culture twice, and the ancient city is dripping in both modern splendour and historic charm. A third of its attractions are accessible, so you won’t struggle for things to do in the stunning city. Visit Fort Thüngen for a taste of old Luxembourg, the National Museum of Art and History for a more modern historical experience, then visit one of the city’s many Michelin star restaurants. 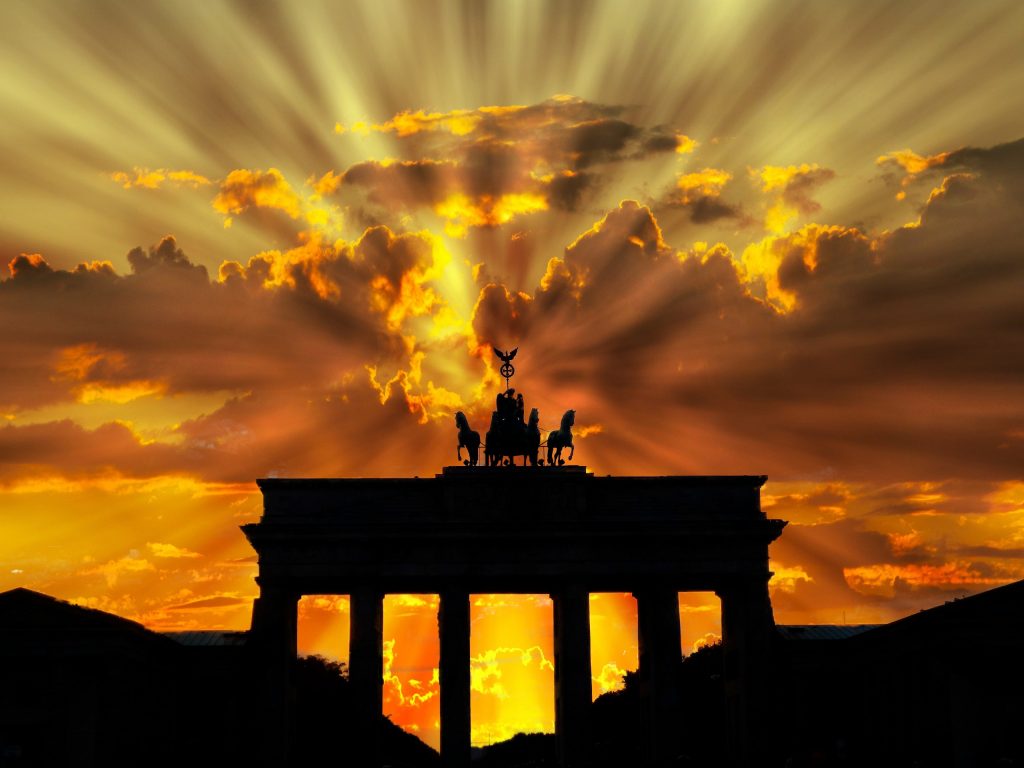 Germany as a whole has been making huge strides towards accessibility in recent years, and Berlin’s place on this list is a reflection of this. The capital is an eclectic mix of business, politics, and history, with a punk undercurrent seeping through every aspect of the city. Hop on the U-Bahn and visit the Topographie Des Terrors for a sobering look at the plight of the Jewish people during the Holocaust, catch an Eisbaren Berlin game, visit the Ramones Museum that’s tucked away in an old East Berlin neighbourhood, then take yourself for some of the finest food and Berliner pilsner the country has to offer. 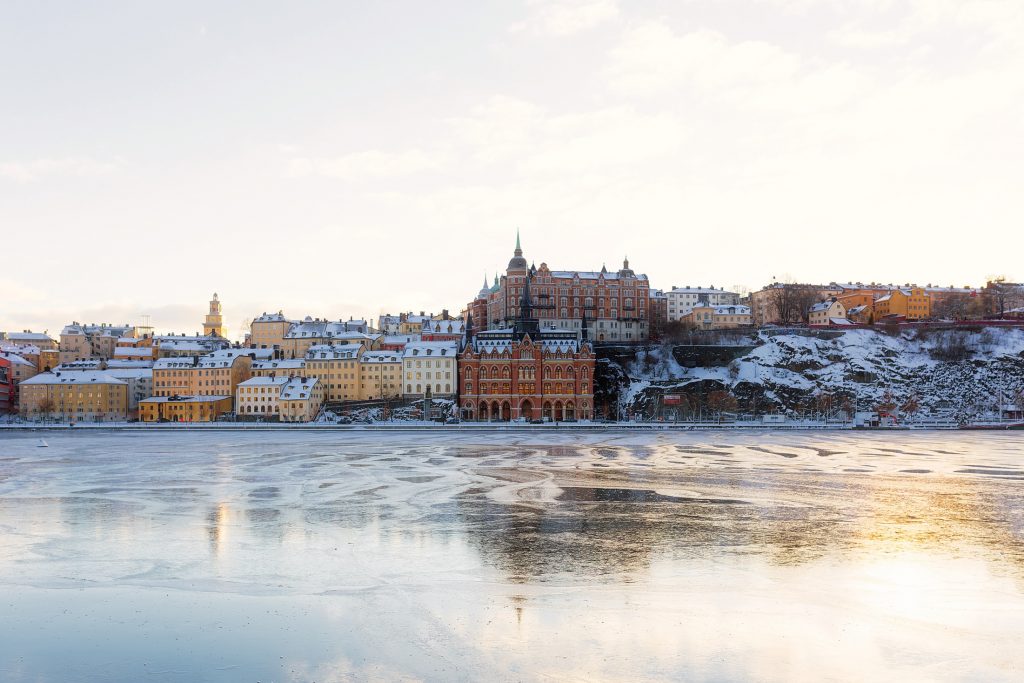 Aside from being the city that gave us ABBA, for which we should be truly thankful, the so-called Venice of the North is a series of islands forming one of the country’s largest archipelagos. Stockholm is the first certified green city in Europe, and has some of the cleanest air of any city in the world, making it an ideal place to go for those who want to escape to somewhere a little greener without completely escaping civilization. Despite preconceived notions (and the above image), accessible holiday destination Stockholm gets more hours of sunlight than both Paris and London and has some of the best and warmest weather amongst the Nordic nations. 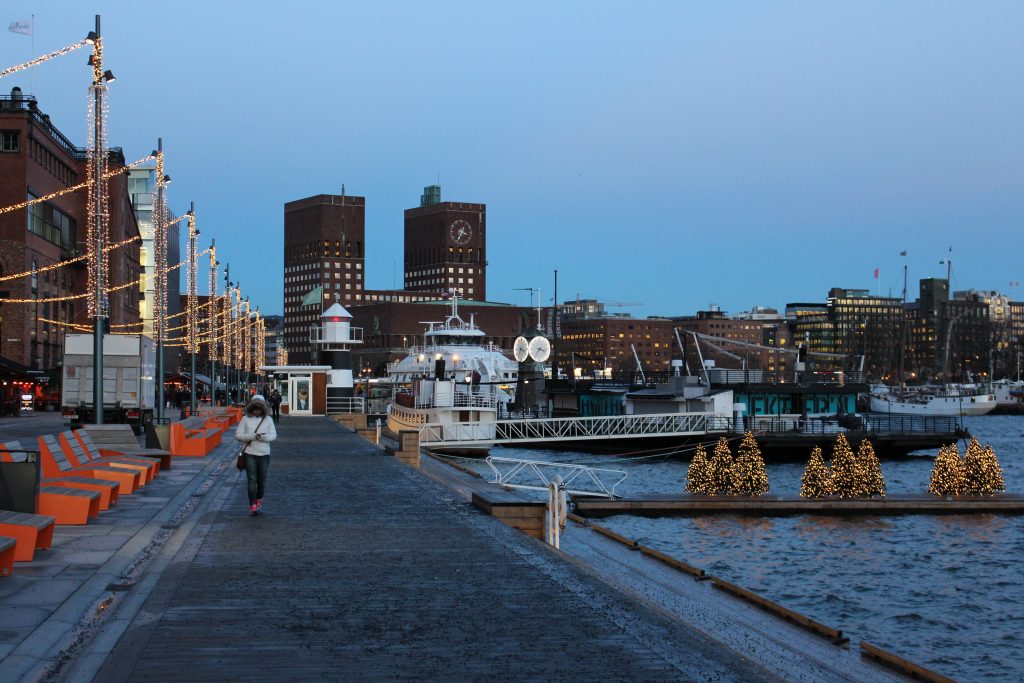 Home of the Nobel Peace Prize, much like its Scandinavian cousin, Oslo is considered one of the greenest cities in Europe. It’s what’s known as a compact city, which means it has been planned in such a way that travel is mostly done over short distances, making it extremely easy to get around this coastal capital. The city is a bastion of culture, and home to some truly incredible museums, which include the works of Edvard Munch, famed painter of The Scream. Fun fact: the city of Oslo gifts a Christmas tree to a number of cities around the world each year, including London and Edinburgh. Cheers for that, Oslo! 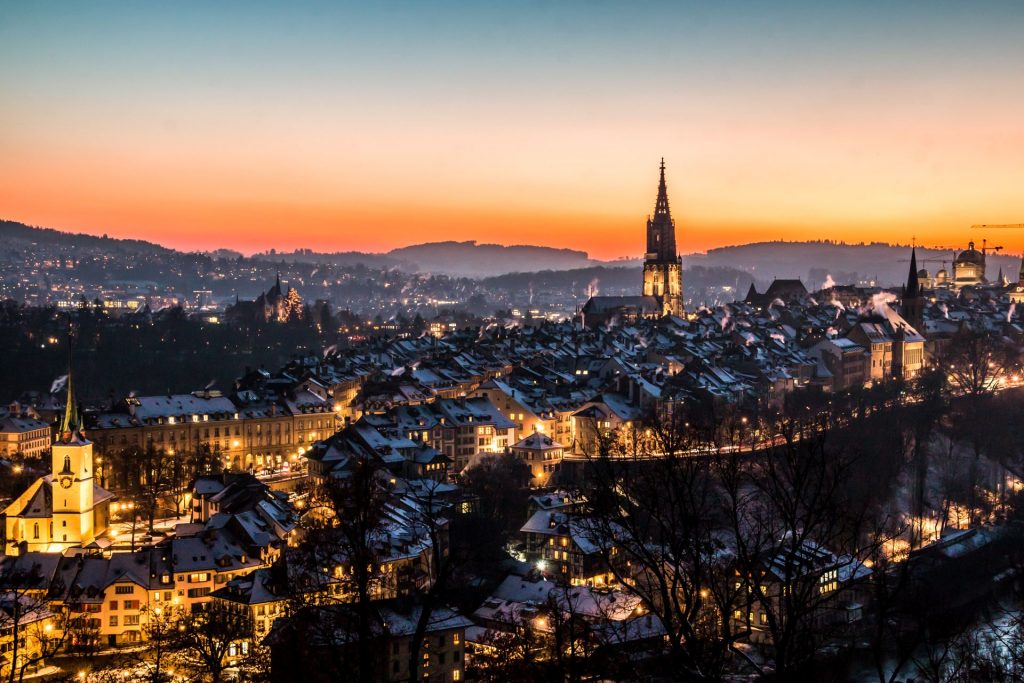 Switzerland doesn’t actually have a de jour capital, but Bern is considered the country’s capital city as it’s where the parliament resides. Its Old City – Altstadt – is considered a UNESCO Heritage Site, marking its historical significance. If you love to travel but hate cooking in the heat that a European city break may otherwise offer, Bern might just be the city for your accessible holiday, as even in July the daily temperature only hits an average of 18C°, so you can happily romp around the beautiful and unique city without fearing you’ll melt into a puddle. 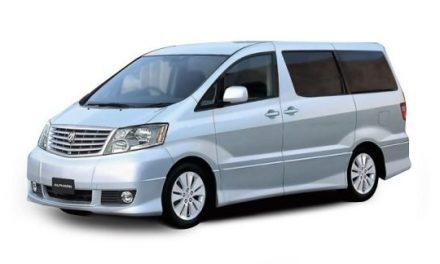 Seat Conversion makes for Easy Access on the Road 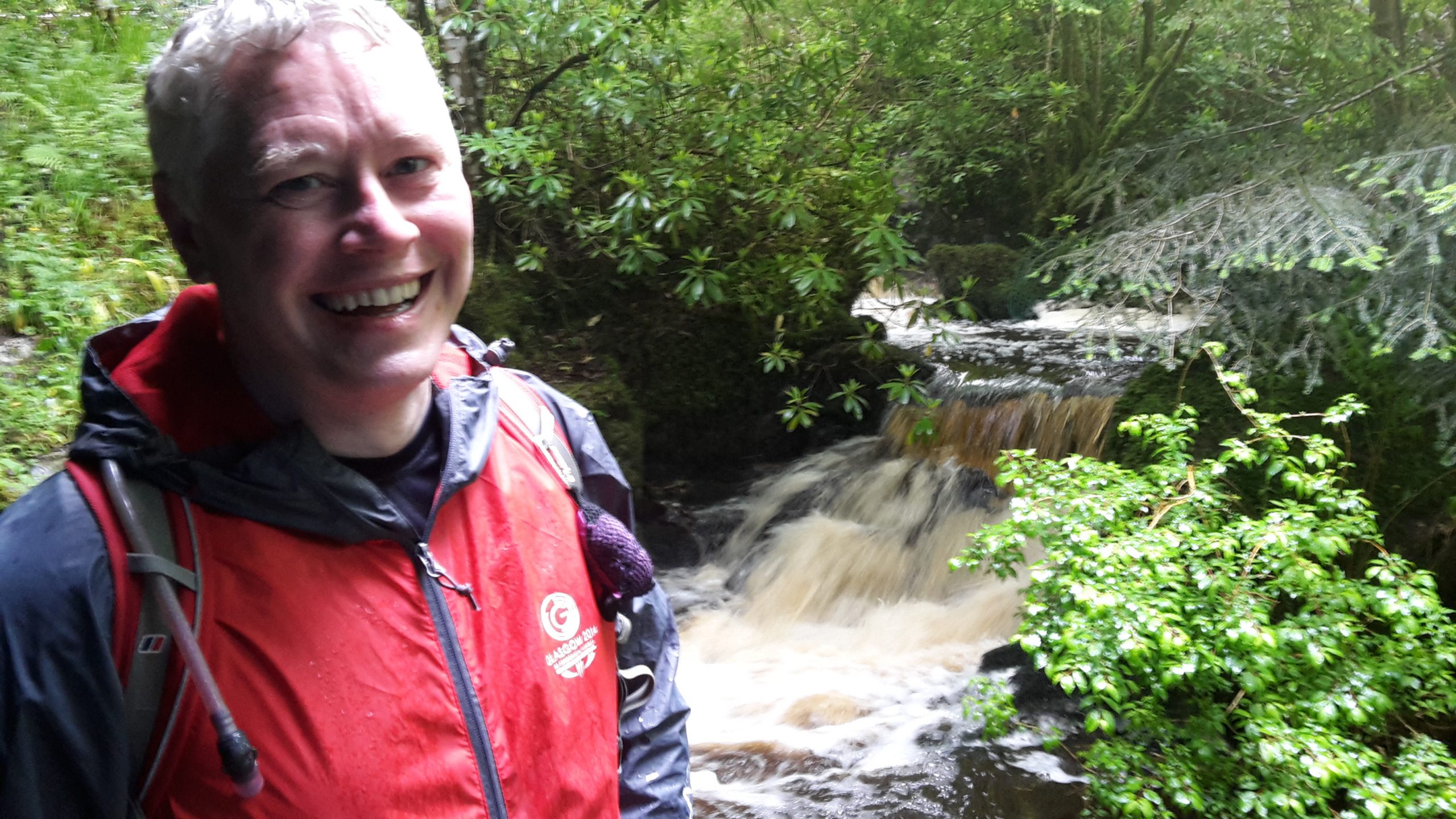 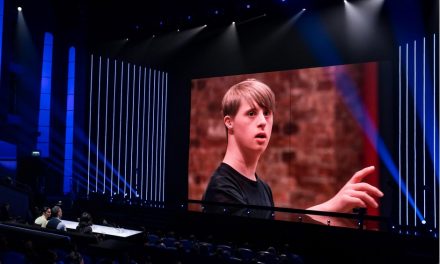 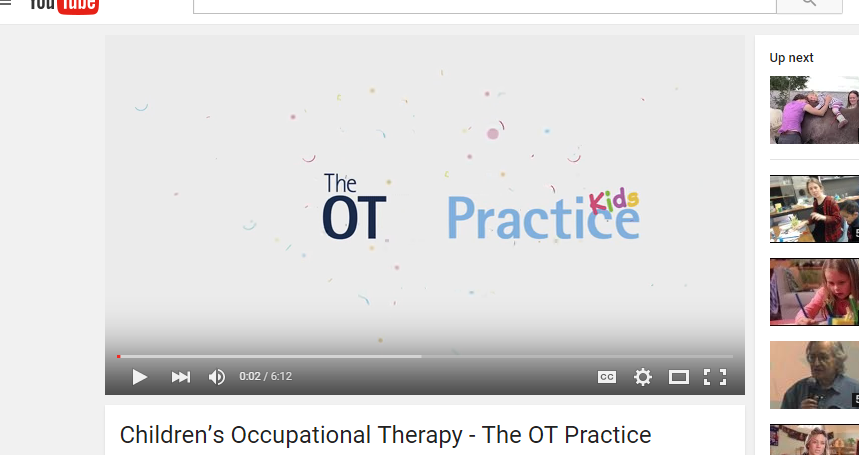