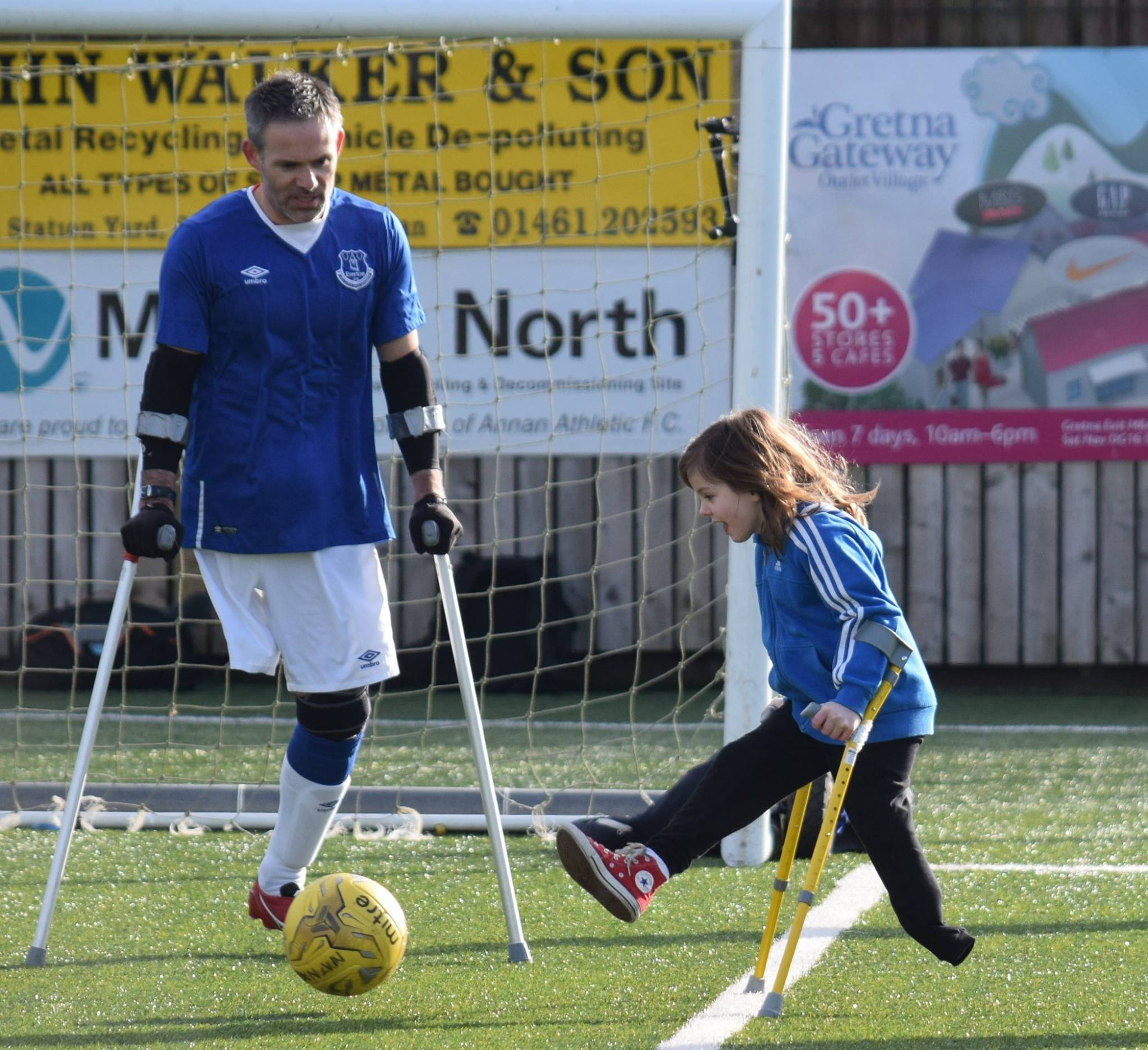 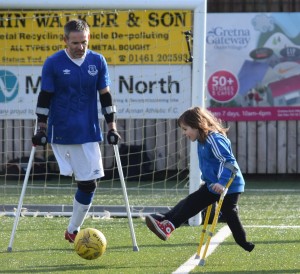 A Scottish charity that supports amputees has teamed up with SPL team Partick Thistle in a bid to bring amputee football to Scotland for the first time.

Amputee Scots are currently required to travel more than 150 miles for a game of football, but through its partnership with Partick Thistle’s charitable trust, Scottish charity Finding Your Feet is introducing the opportunity for amputees to play competitively north of the border. The partnership will host its first open training session on Sunday, 28 February at the club’s Firhill complex in Glasgow to which amputees from across Scotland are invited.

And since news broke of the charity’s collaboration with the Jags, other Scottish Professional Football League (SPFL) clubs have begun showing interest, with Rangers and Aberdeen among those keen to establish dedicated teams for players who have lost limbs or have illnesses affecting their limbs.

Amputee Football has already hit the Scottish headlines this month after Scot Brian Murray, a lower limb amputee, organised an awareness day at his local football club Annan Athletic in Dumfries and Galloway. Brian (46), who currently travels from Annan to Liverpool to play for Everton Amputees, welcomes the move by Finding Your Feet and will join the coaches at Partick Thistle to assist with training.

Glasgow based charity Finding Your Feet was set up two years ago by amputee Corinne Hutton, who we speak to in the next issue of PosAbility Magazine which will be available early April. In this issue we explore Corinne’s story and more about the incredible work of the Finding Your Feet charity.

Partick Thistle already successfully runs other disability football training sessions including Frame Football and sessions for those with difficulties in mobility and coordination. The England Amputee Football Association, a registered charity, currently works to set up new Amputee Football clubs across England, but there has until now been no equivalent body established in Scotland, until Finding Your Feet stepped in.

Anyone interested in getting involved in the sport is being encouraged to attend the event at Partick Thistle’s Firhill complex. The hope is that teams can be created at both junior and senior level and that other clubs will follow suit, before a Finding Your Feet league can be created.  The session is open to those with either upper or lower amputations or limb deficiencies. The project is being backed by the Scottish Football Association. 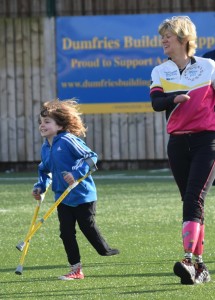 Corinne Hutton pictured to the right at Keeley Football

Corinne Hutton commented: “Finding Your Feet is trying to help amputees back to all sorts of activities and football is very popular in the central belt. Our intention is to bring it to Scotland in order to create another opportunity for amputees to access sport.

“Partick Thistle is our local club so seemed the obvious choice as a partner in taking this forward and we were thrilled when they embraced the opportunity. We would encourage anyone with a lower or upper limb amputation to join us at Firhill next weekend and who knows, if we can create a Finding Your Feet Scottish amputee league, maybe we can set up a game with our English counterparts and ultimately beat them at something!”

Paul Kelly, Manager of Partick Thistle Community Trust, commented: “We want to awaken an idea in the minds of people who don’t consider football to be a lifestyle option for them, so when Finding Your Feet approached us about amputee football there was never a doubt we wanted to be involved. We have put a business plan together for the next three years which will include weekly coaching sessions as well as sending coaches for certificates on training people with disabilities. We’re all looking forward to working with Finding Your Feet to make amputee football a reality in Scotland.”

David McArdle, Disability Development Officer at the Scottish Football Association, commented: “The Scottish FA are committed to help and create opportunities for everyone to access the National Sport and experience the joy and friendship Football can bring. Amputee Football is the next step on this journey and we are delighted to be involved in such an exciting project to allow Amputee participants the opportunity to have fun and get a kick of a ball.”

Anyone with a lower or upper limb amputation or limb deficiency is welcome to join in the open training session at Partick Thistle FC, Firhill Complex, Hopehill Road, Glasgow, G20 7HH on Sunday 28 February 1400 – 1600. 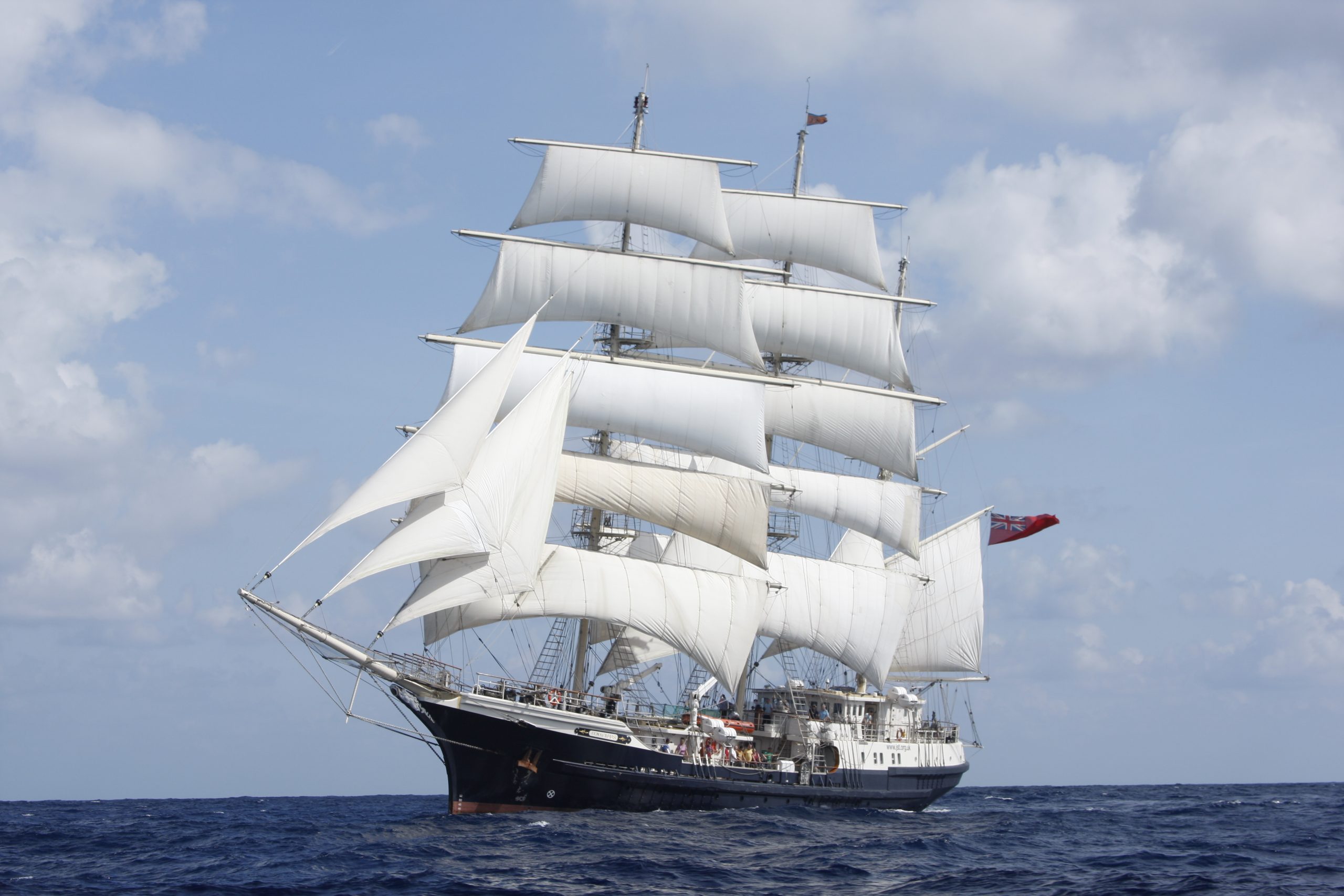 Jubilee Sailing Trust are finalists in The National Lottery Awards

Sense celebrates Deafblind Awareness Week with activities across the UK