Great Britain has qualified as one of the ten teams that will participate in the Wheelchair Curling Competition at the 2014 Paralympic Winter Games in Sochi, Russia, 7-16 March 2014.

Russia, as host, receives an automatic entry with the remaining 9 places offered to the 9 National Paralympic Committees of the Member Associations of the World Curling Federation who have gained the most qualifying points from the World Wheelchair Curling Championships held in 2011, 2012, and 2013. 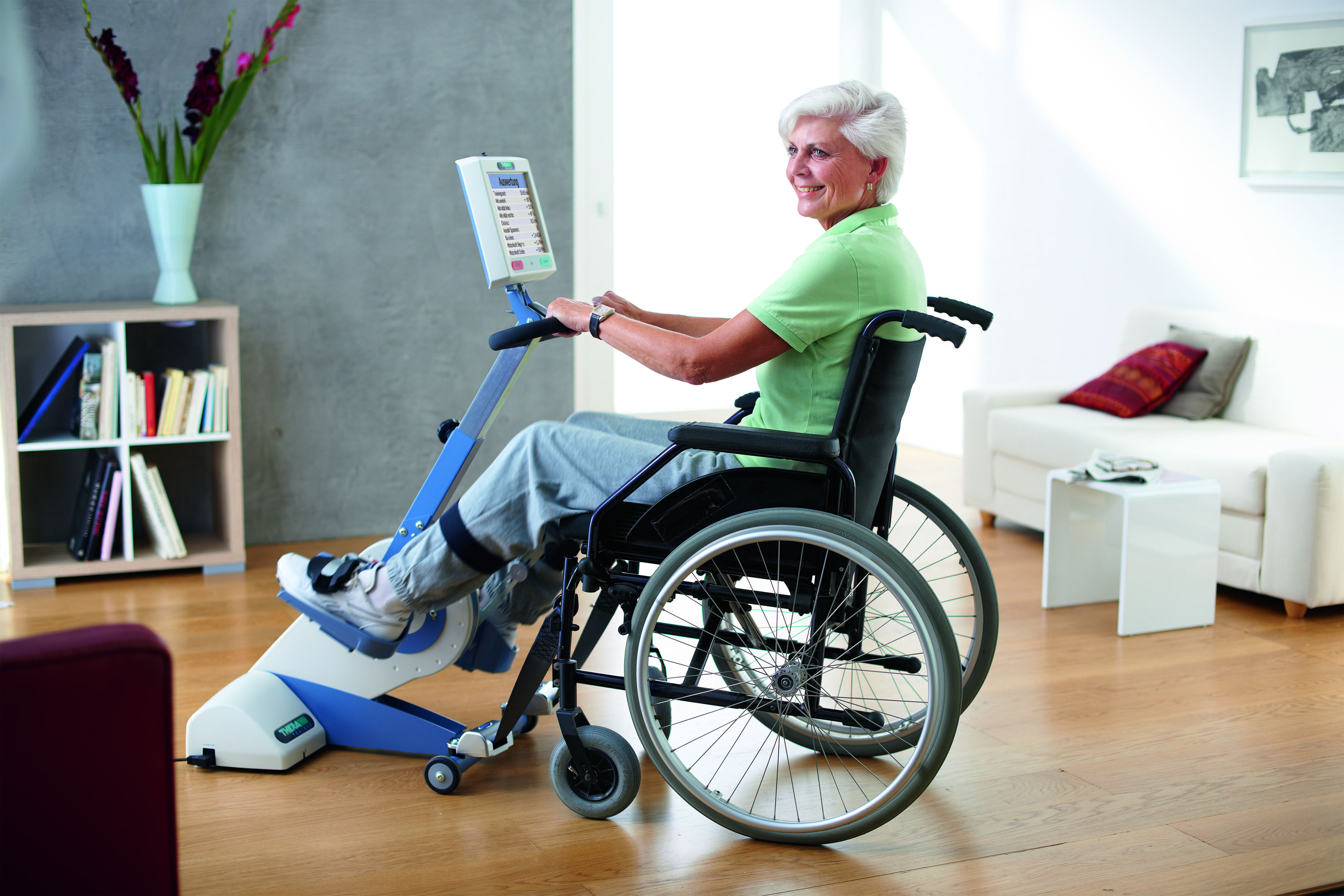 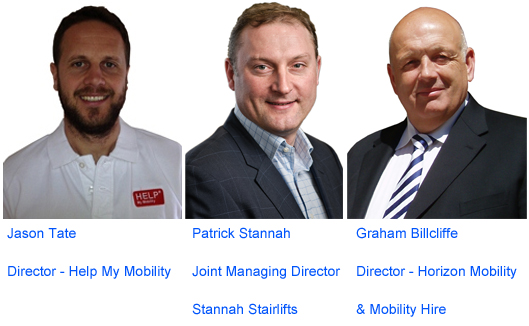