GPs in south east Wales have been told to stop writing letters for patients appealing against decisions to stop benefit payments because it is an “abuse of resources”. Patients have been asking doctors for evidence that they are not fit for work.

Disability Wales has described the decision as “almost callous”.

The issue has come to light following changes to the way benefits are paid and how people are assessed as being able to work.

The Bro Taf LMC says GP practices across Rhondda Cynon Taf, Merthyr Tydfil, and Cardiff and the Vale of Glamorgan have been flooded with patients asking for letters to help them appeal ‘fit-for-work’ decisions.

It has now written to surgeries telling them not to assist.

“We are seeing at least one or two patients per surgery per doctor, asking for assistance,” he told the Good Morning Wales programme.

“If you add that up throughout the whole of Wales, that is an enormous number of appointments being taken up by people who are not actually ill.

In the letter from the LMC to GPs, it says moves to a new system of benefits for the disabled, rule changes to housing benefit, and the work capability assessments can all impact on surgery workloads.

It also provides a strongly-worded draft letter for patients spelling out its case.

“GPs have a contract with the NHS to provide general medical services to their patients and are not in a position to administer or police the benefits system,” states the letter.

“GPs are not contracted or resourced to provide this kind of service and making such requests to GPs represents an abuse of NHS resources.

“We cannot therefore respond to your request for a letter.”

But one patient who spoke to BBC Wales said the situation had a huge impact on her.

Fiona Howells, who lives in Ferndale in the Rhondda, said her doctor had initially agreed to write a supporting letter for a £20 fee, but then withdrew that offer.

“For your doctor to be put in a position where they are unable to support you is bad enough, but for that recommendation to be made by other doctors is just absolutely shocking,” she said.

“It makes you ill, to be honest. It just leaves you in despair.”

There are still some circumstances where GPs are required to take part in the appeals process for benefits claimants as part of their contracts.

But only if they are written to by medical professionals from Atos, the private company assessing benefits.

A spokesperson for the Department for Work and Pensions (DWP) said: “A decision on whether someone is well enough to work is taken following a thorough assessment and after careful consideration of all the available evidence.

“That can include supporting medical evidence from the claimant’s GP or other healthcare professional,” said the spokesperson.

“GPs have been clear that they do not want to be responsible for making decisions on people’s benefit entitlement, which is why we have processes in place to request the appropriate information from GPs to enable us to make those decisions.”

The Local Medical Committee Conference has passed a number of motions about the situation and informing GPs elsewhere that they do not have to write the letters.

But the LMC in North Wales, for example, does not instruct GPs against writing letters in support of patient appeals. 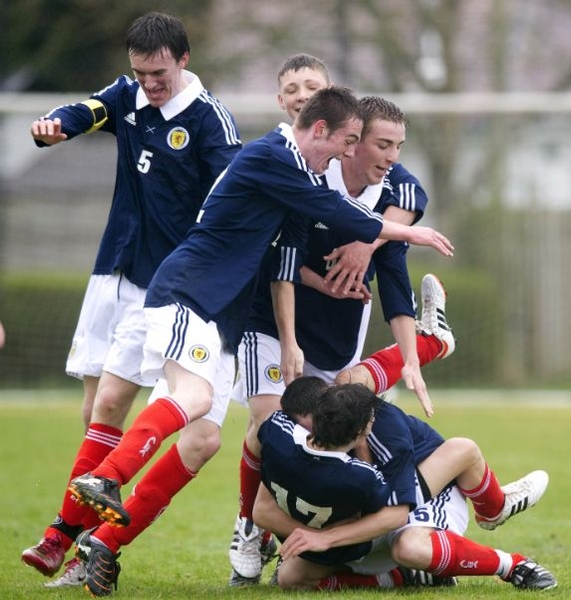