Englishman Hamer, 15, and Welshman Thomas, 19, finished in the same positions at the Commonwealth Games in Glasgow last month.

“This means the world to me – it was a cracking swim,” Hamer told BBC Sport.

Hamer and Thomas’s preparations were disturbed by a fire alarm at their hotel in the middle of the night.

Nineteen-year-old Thomas, Wales’s only Para-swimming medallist in Glasgow, finished in 2:02.42.

He said: “It’s hard to do a final in the morning so I’m very happy with what I have done here.”

Britain’s Paralympic and world champion Jessica-Jane Applegate lost her world record in being beaten by Russian Valeriia Shabalina in the heats of the women’s S14 200m freestyle.

Shabalina clocked 2:06.50 to better the record of 2:09.88 Applegate set last year, and they will meet again in the final on Friday evening. 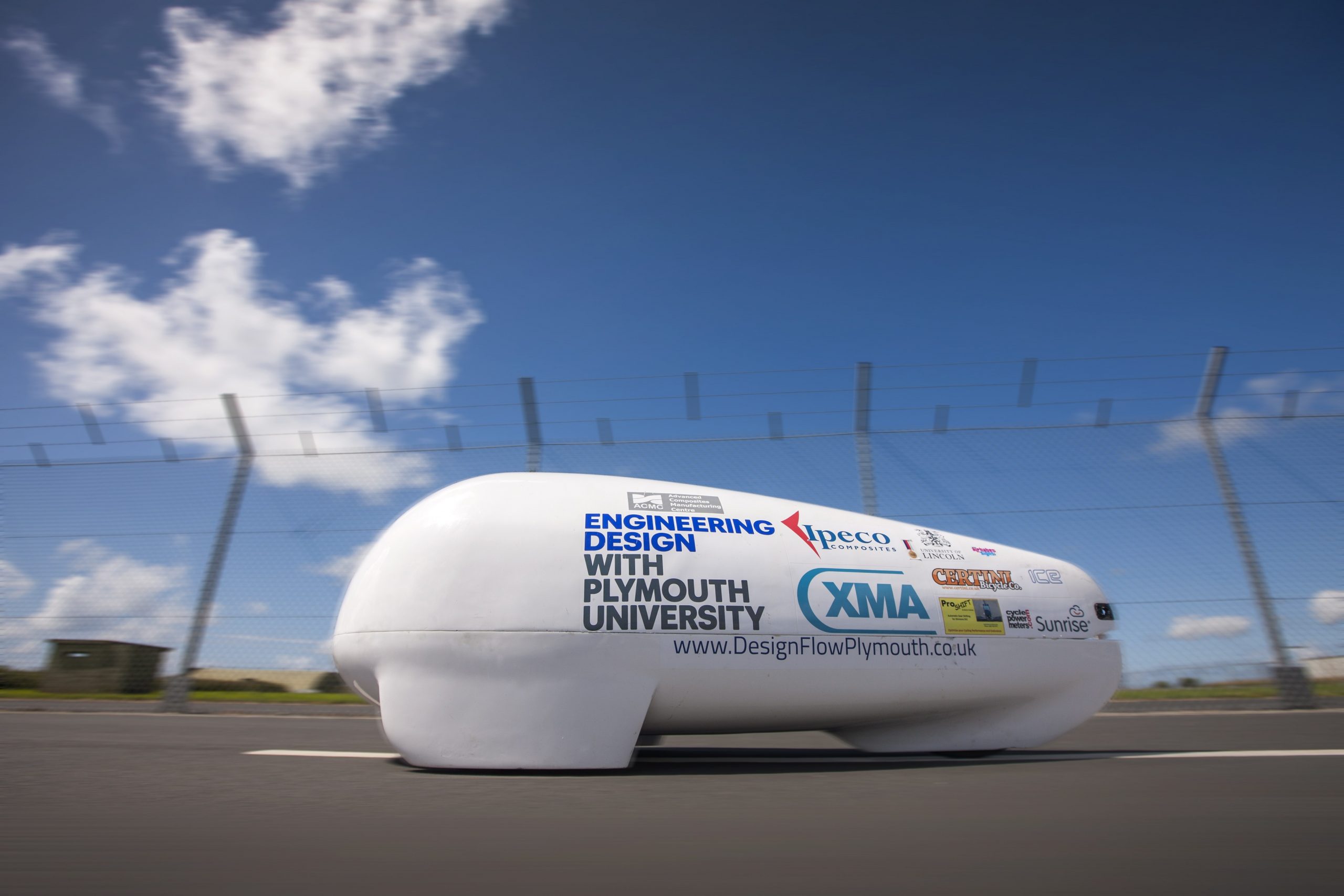 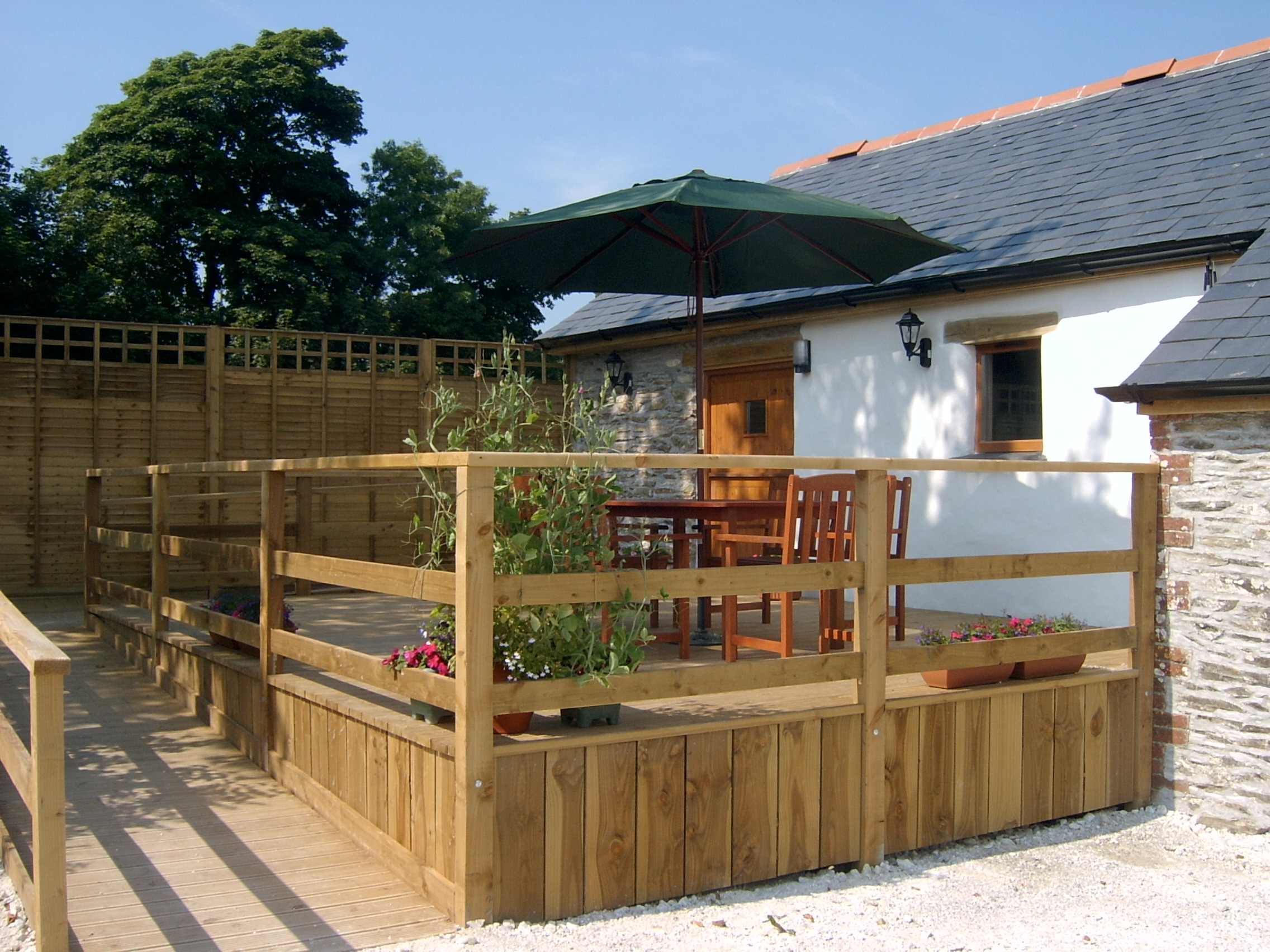