On 20th April 2013, a small group of disabled riders will attempt to scale Cadair Idris, one of the tallest mountains in Snowdonia, using specially designed mountain bikes. The bikes, which are pedalled by hand rather than by foot, have especially low gears which will be essential on the steep and rocky upper slopes of the mountain. During the 10-hour epic, the riders will be assisted by a team of climbing specialists who will help them negotiate the difficult stone chutes approaching the summit, and a team of MTB experts will form a guard of honour for the rapid return down the mountain. The aim of the challenge is to raise the profile of adaptive mountain biking within the UK and to raise funds for a number of associated projects and local charities.

As well as the summit team, a second group of hand cyclists will take part in the ‘Sheep-Station Sortie’ which goes as far as the half-way point of the mountain. Although by no means an easy ride, this avoids technical terrain and will be accessible to a wider range of riders and equipment.

This ambitious event is being organised by ‘Challenge your Boundaries’, and is made possible by the efforts of a large team of skilled volunteers. 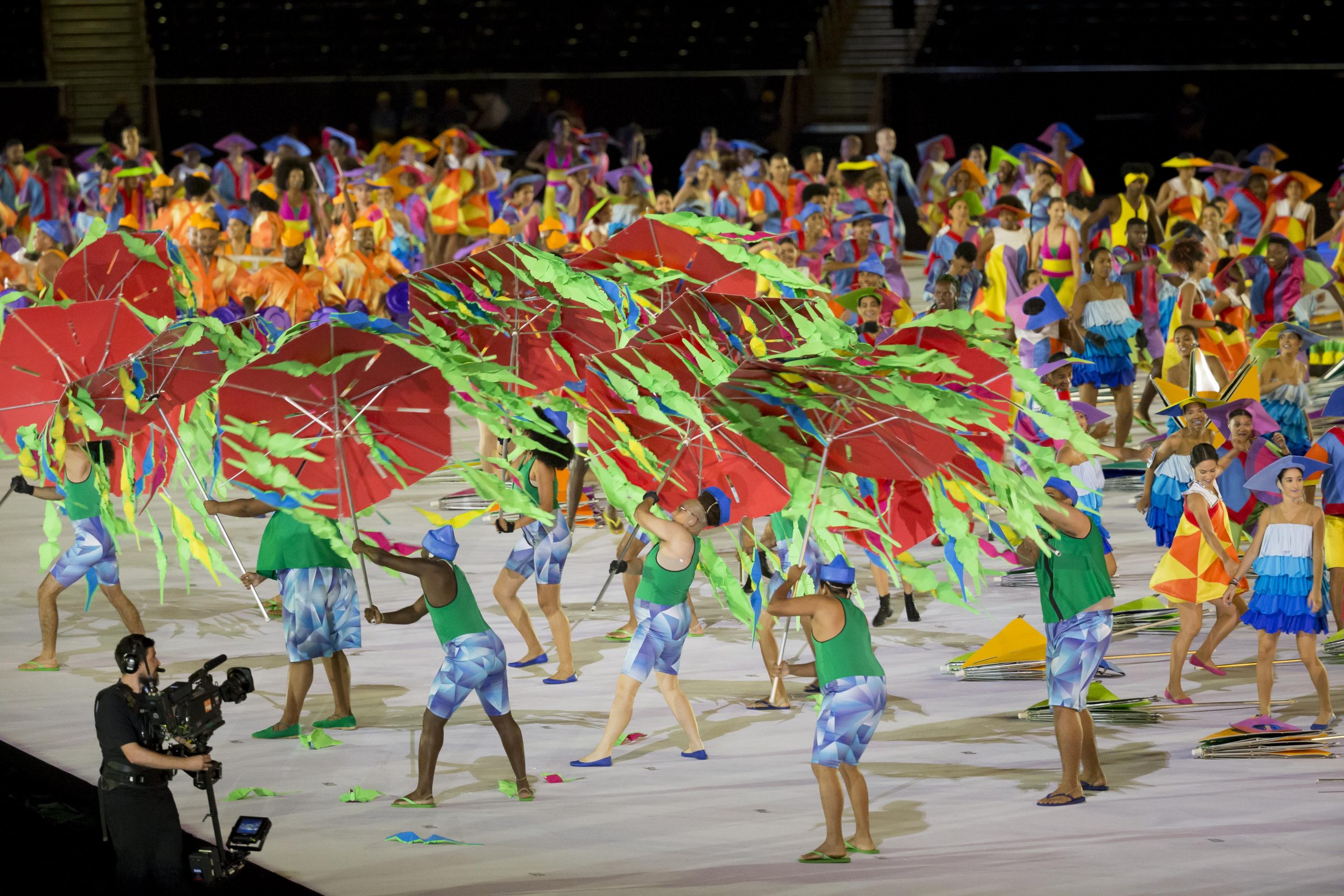 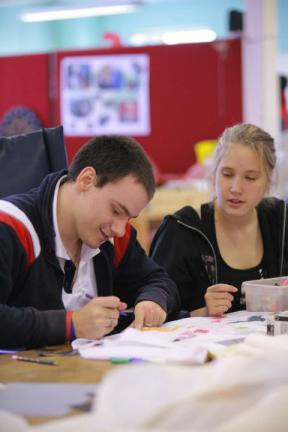