The public will vote for their favourite on Sunday, 15 December.

Voting for the main award will be by phone and, for the first time, online during the programme, which will be presented by Gary Lineker, Clare Balding and Gabby Logan.

In front of an expected 12,000 crowd at the First Direct Arena in Leeds, the latest name to join an illustrious roll of honour will be announced.

With an array of candidates to choose from, an expert panel faced some difficult choices finalising the shortlist.

In addition to the main prize, there will also be seven other awards:

Three former Sports Personality nominees were on an expert panel which decided the shortlist – and the winner will be decided by the public vote on the night.

Baroness Grey-Thompson, Dame Kelly Holmes and Marcus Trescothick were joined by Liz Nicholl, chief executive of UK Sport, and representatives from the BBC and the newspaper industry.

The panel was put together following criticism of an all-male list decided via a different method in 2011.

For more details on voting terms and conditions, see www.bbc.co.uk/sportspersonality 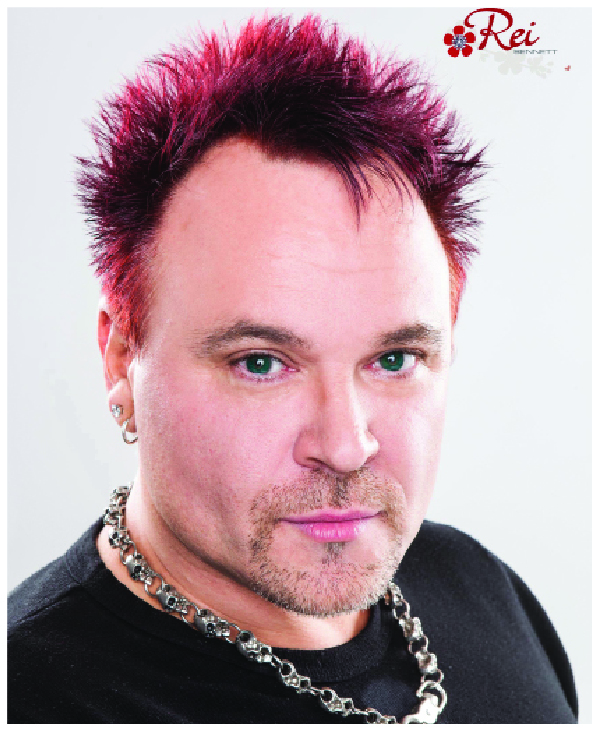 PosAbility Columnist, Mik Scarlet, To Appear On ITV’s This Morning