A cinema has apologised after a 12-year-old wheelchair user was unable to watch the Stephen Hawking biopic The Theory of Everything.

Joseph France, who has cerebral palsy, wanted to see the film at the Odeon, Harrogate, but it was on a screen that did not have disabled access.

He said: “Why would they show a film about disability and put it in a screen that is not disabled accessible?”

Odeon said the building was listed and could not be modified.

His mother, Kelly Jones, wanted to take her son to see the film at the North Yorkshire cinema on Saturday.

The film charts the relationship between the physicist – known for his contribution to our understanding of black holes – and his wife. It stars Oscar-nominated Eddie Redmayne as Professor Hawking.

Ms Jones said: “It is really upsetting people can’t look out the box and find a solution to a problem because we have to do that every day.”

The film is to be shown in a ground-floor theatre next weekend.

Jason Stanton, of Odeon Cinemas, said: “We regularly rotate the films we offer in all our screens.

“We regret the way this matter was handled… and have sincerely apologised to the guests.”

Mr Stanton said “a handful of screens” did not have disabled access but Joseph and his mother have been invited back to see the film as guests of the cinema. 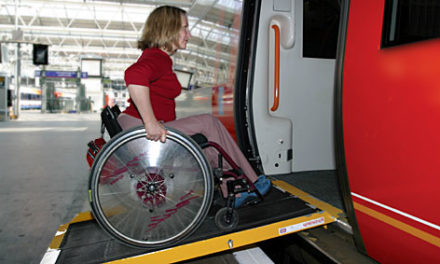 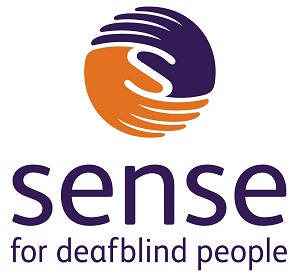 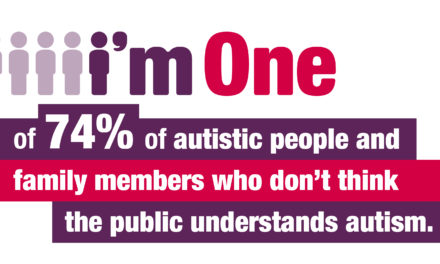 New campaign to get autism on general election agenda