How Does The Brexit Vote Affect The Rights Of Disabled People? 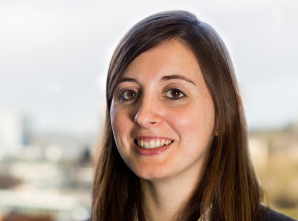 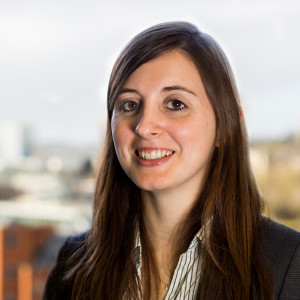 “The common law and legislation in the UK have provided rights and protections for people with disabilities.

“In addition both the EU and the UK have ratified the UN Convention on the Rights of Persons with Disabilities (CRPD) which guarantees equality of rights of disabled people before the law on issues such as health, education, employment, access to justice and independent living. The UK is also a signatory to the European Convention on Human Rights (ECHR) which prohibits discrimination on the grounds of disability (Article 14) and offers protection for people with disabilities through a number of the other articles. The Human Rights Act incorporates these rights into domestic legislation.

“The UK has developed a string of positive legislation for the protection of the rights of those with disabilities, most notably the Equality Act 2010. This Act consolidated a large amount of existing legislation (including those relating to other protected characteristics such as race, religion, gender and sexual orientation). This and previous legislation were introduced to ensure compliance with a number of EU equality directives.

“What Brexit would affect is the ability to potentially rely on the European Charter of Fundamental Rights (CFR) which in particular includes many wider social and economic rights, such as the rights to fair and just working conditions, to healthcare and to have personal data protected. If disabled people wished to try and strike down UK legislation as incompatible with rights under CFR under EU law – that avenue may not be available after the vote to leave.” 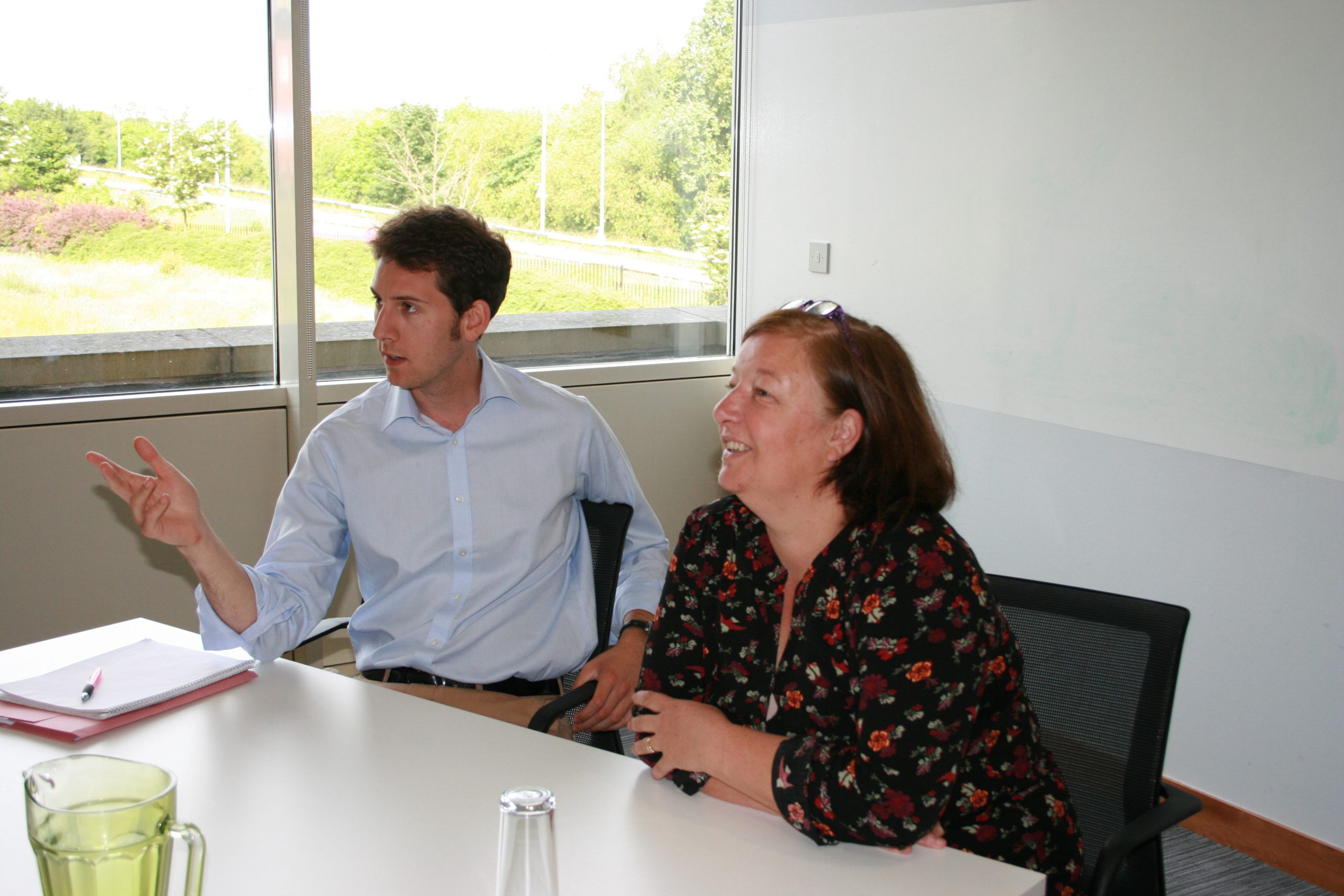 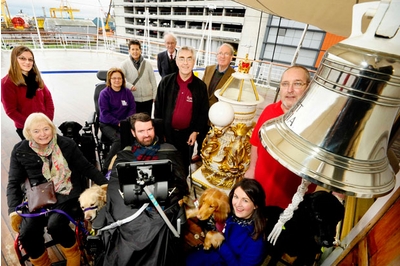