Liverpool teenager Erin McBride added to Britain’s gold medal tally at the IPC European Championships  in Swansea with victory in the T13 100m.

The 16-year-old, who is visually impaired, was second in Tuesday’s 400m but with only two competitors in the event, did not get a medal.

But she beat her only other rival, Germany’s Janne Sophie Engeleiter over the shorter distance for gold.

“I came out here today determined not to miss out again,” she told BBC Sport.

“It feels so good to have done my part for the team.

“After struggling with injury I haven’t trained in two months and coming back to a 400m race was tough.

“But the support of the GB medical team and my friends and family helped me focus on today’s race.

“I won world bronze in the 400m last year but to take European gold is incredible.”

Northern Ireland’s Michael McKillop showed he is back to full fitness after a career-threatening foot injury with gold for Ireland in the T38 800m.

The Belfast man has a mild form of cerebral palsy and clocked one minute 58.16 seconds, just over a second outside his own world record.

“I think that is one of the best wins of my career given what I have gone through over the last 12 months,” he said.

“Whenever your career is on the line and you come back from such a severe injury it is a historic moment and I am so pleased to have gone out there and succeeded.”

Dorchester runner Paul Blake added to his 100m bronze with silver in the T36 400m while wheelchair racers Isaac Towers (15) and Ben Rowlings (18) won silver and bronze in the T34 800m. There was also bronze for another wheelchair racer Stephen Osbourne in the T51 100m. 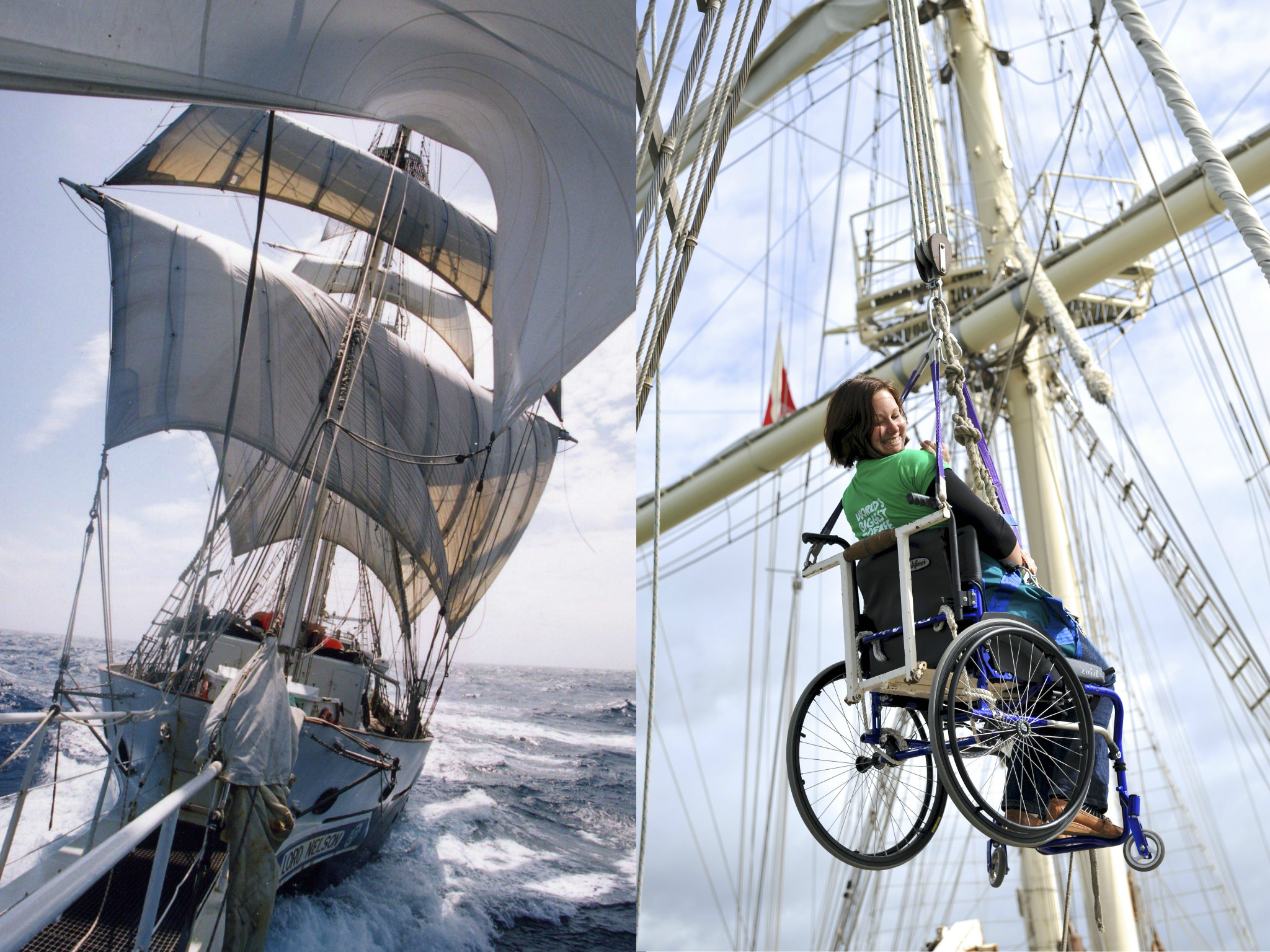 Win a Day Sail adventure with the Jubilee Sailing Trust!