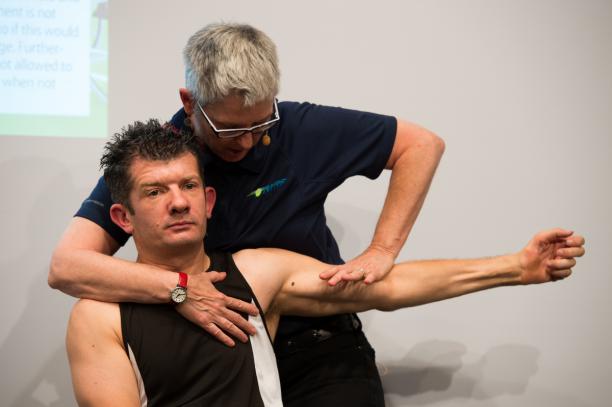 The IPC’s written submission can be found here.

The IPC was unable to send anyone to participate in the session due to prior commitments and instead submitted nine pages of written evidence to the Committee.

The evidence explains the process of classification, the IPC complaints procedure and provides answers to a number of allegations made previously.

Highlights of the report include:

• The IPC investigated complaints made by Mr Breen regarding the classification of some British Para athletes in May 2016. The IPC concluded the athletes were in the correct class

• The IPC in September was surprised to learn that an athlete planned to hand back her relay gold medal from the 2014 European Championships. The IPC and World Para Athletics remain unaware of any evidence that the athlete may possess that may question the integrity of her teammates or indicate that they are in the wrong classification. In contrast, World Para Athletics possesses in-depth medical diagnostic information and classifier reports that support and indicate each of the teammates are in the correct class, a class for athletes with co-ordination impairments (i.e., not “cerebral palsy”)

• A growing trend in Para sport in recent years has been for many leading countries to recruit, train and eventually select for major competitions – such as World Championships and the Paralympic Games – athletes at the higher end of a certain class. Countries are not breaking any rules by doing this as the athletes have been internationally classified and are in the correct class 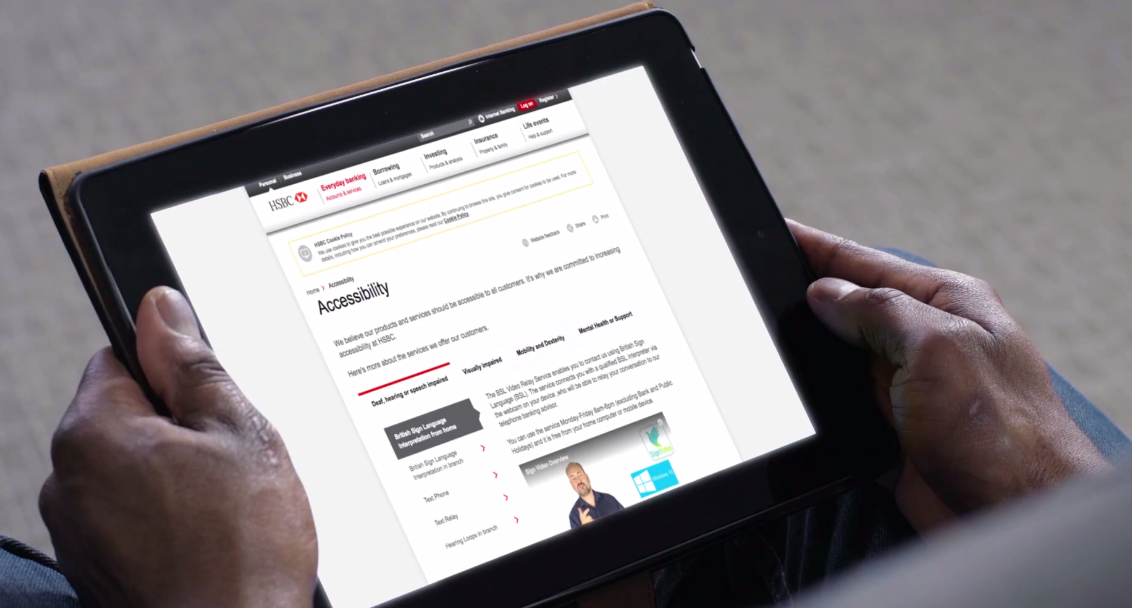 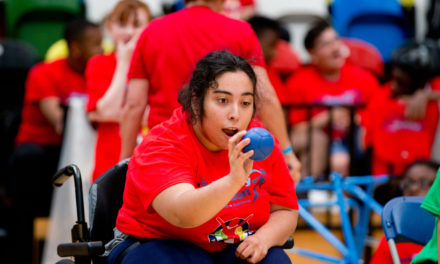 Panathlon – bigger and better than ever before

Bingley Music Live one of the best for disabled access