It’s Squitten – the squirrel kitten! Cat is born with no bones in her front paws forcing her to walk and sit on her hind legs

This kitten has been nicknamed ‘Squitten’ after being born with a deformity in her front paws that means she sits and walks on her hind legs like a squirrel.  Petal, a five-month-old, suffers from a rare condition that means she has no bones after the elbow joint in her front legs so they are permanently bent inwards.  She is unable to run like other felines and has no choice but to either waddle on her rear legs or slouch forward onto her crooked limbs.

When she is not moving, the moggy often sits upright and looks a bit like a squirrel.

Petal’s condition – Radial hypoplasia – is believed to be the result of inbreeding among a group of unneutered cats kept in a house together.

Her mother, Poppet, was taken to a cat rescue centre and gave birth to a litter of three kittens, but only Petal survived.

Staff at the Yorkshire Cat Rescue in Keighley, West Yorkshire, took her to the vets who advised them to gently massage her twisted legs until she was old enough for an X-ray.

When she was nine-weeks-old a scan revealed that she had the deformity, and although it is not life threatening, it could mean she has medical problems in the future.

Pictures of Petal were posted on the rescue’s Facebook page, and as a result she was adopted by Kerry Bowler, 35, who has another cat, Honey, with a similar condition.

Sara Atkinson, founder of Yorkshire Cat Rescue, said: ‘Petal’s mum, Poppet, was brought in to us when she was pregnant.

‘The owner didn’t get the cats neutured and didn’t let them outside, so the babies were inbred. She had three kittens, one was still born, another sadly died, but little Petal survived.

‘We could see from a very early age that there was a problem, she would try and run around and when she stopped she would sit up like a squirrel.

‘We nicknamed her “Squitten” because she looks like a squirrel as it sits back on it’s hind legs and eats a nut.

‘We took her to the vets and they said to massage her legs until she was old enough for an X-ray but there was no improvement.

‘When she was about eight or nine weeks old we took her for a scan where we found out she had Radial hypoplasia.

‘Some people think cats who have deformities need to be put down but this isn’t the case, we wanted her have a comfortable and happy life and she now does.’

Both Kerry’s cats walk on their back legs like humans or lean forward onto their elbows and when they are not moving they sit up in a way that has been compared to a squirrel or meerkat.

Kerry, who is a support services officer in a mental health unit, from Perth, Perthshire, said: ‘I was working in a veterinary practice when Honey was brought in and left in a box.

‘She was just three-weeks-old and as soon as I saw her I knew I wanted to look after her, so I began enquiring about her front legs and seeing if she needed an operation.

‘She had a heart murmur so any operation ran a risk, I sought advice from my vet, and also heard about a cat who had lived a normal life with the condition.

‘I also set up a Facebook page to seek advice and in the end I decided not to go ahead with the operation.

‘A friend sent me a link to little Petal and I messaged the rescue centre and said I would be more than happy to adopt her too.

‘She is getting on really well and both her and Honey have become firm friends and have regular check ups to monitor them and make sure there are no health complications.’ 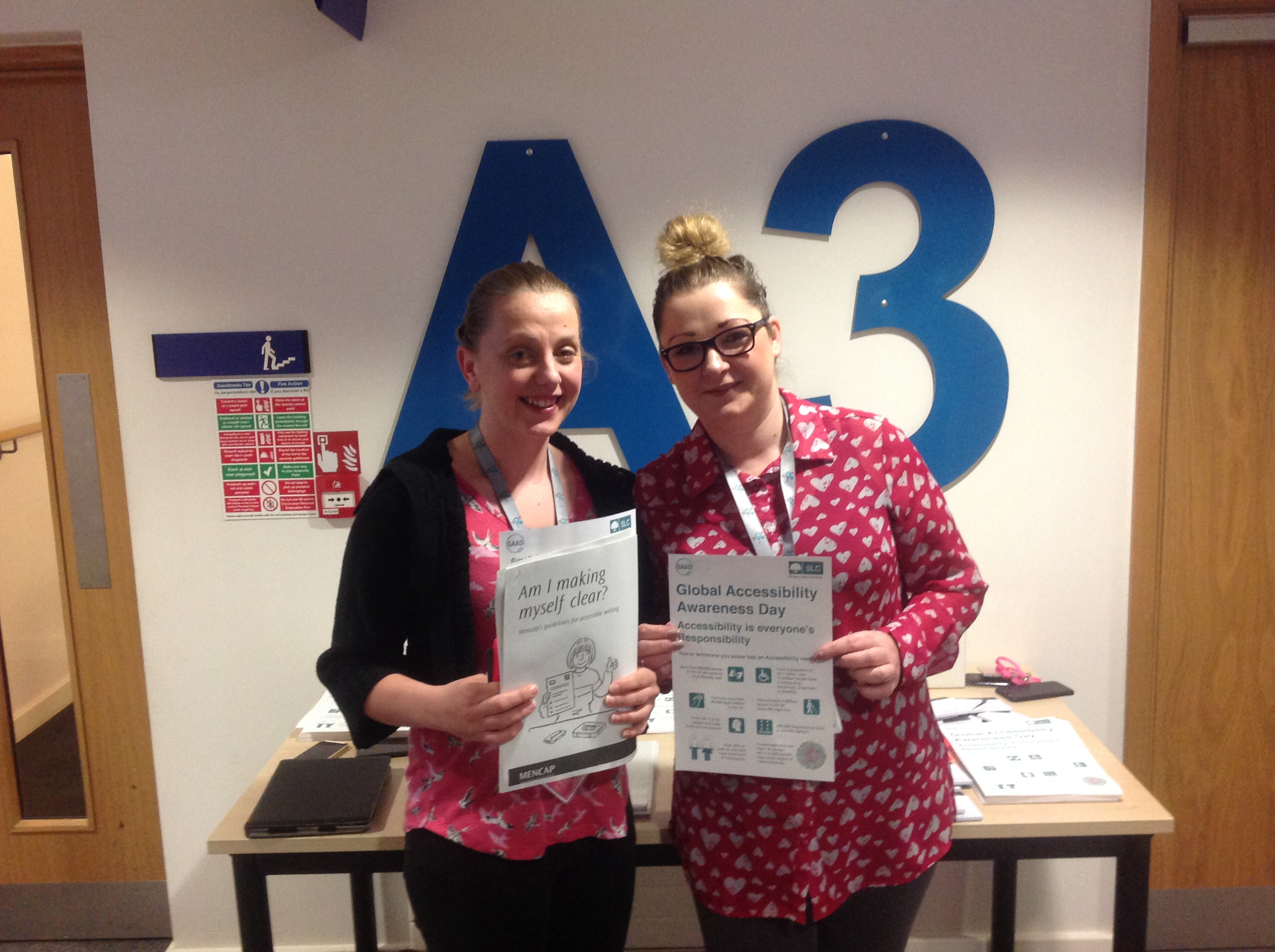