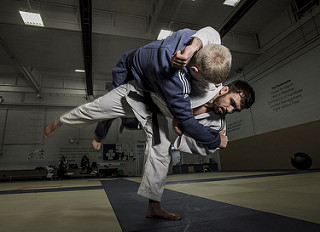 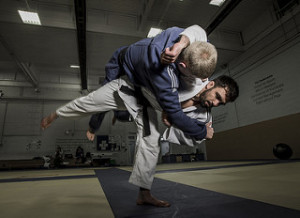 British judoka today said they were ‘ready for the challenge’ they will face in Rio 2016 as they celebrated their selection to ParalympicsGB, announced today by the British Paralympic Association (BPA).

London 2012 silver medallist Ingram (-90kg) will be competing in his third consecutive Games, with Drane, Skelley and Hodgson all aiming to impress on their Paralympic debut.

Edinburgh-based Ingram, who also won bronze in Beijing, will be looking to reach the podium for the third time in Rio. He said:

“My experiences in London have really spurred me on to Rio, and I’ve been working incredibly hard to ensure that I can give it everything when I go to compete. The standard of competition is so high that every day counts. We’ve got months of intensive training ahead but I’m ready for the challenge.”

Drane (-81kg), who fought on the GB senior squad before the diagnosis of his visual impairment, has firmly made his mark on the international scene, winning World Championship bronze in 2014. He said:

“It’s a real honour to represent your country at the Paralympics and it’s pretty special to be celebrating my selection alongside some of the guys that I train alongside every day. Injury has been a challenge but I’m back in training and am really focussed on making sure my rivals know they’re up against a truly formidable opponent in Rio.” 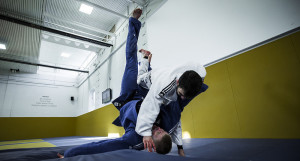 Skelley (-100kg) won bronze at the recent European Championships and is looking forward to representing ParalympicsGB for the first time in Rio. He said:

“I’m absolutely buzzing. The Paralympics is the absolute pinnacle of our sport and I’m determined to go out there and show people the kind of performances that I know I’m capable of. I can’t wait to represent my country and it’s also great to showcase visually impaired judo – this sport means everything to me.”

Hodgson (+100kg), another bronze medallist from the 2015 European Championships, said:

“I’m incredibly proud to be selected to ParalympicsGB for Rio 2016 and I’d like to thank everyone for their incredible support up to this point. This is a great moment for us to enjoy as athletes, particularly because we know how much work it’s taken to reach this point, but now we’ll return to training more focussed than ever on our preparations for the Games.”

“This is a very talented and committed group of athletes and I’m delighted to announce their selection to ParalympicsGB. I’m excited by their potential and by the competition that we can expect to see in Rio. I’d like to wish all of the athletes the very best of luck with their ongoing training and preparation.”

“The inclusion of three new athletes pays tribute to the positive training environment created at the British Judo Centre of Excellence in Walsall and I’d like to commend the work led by Ian Johns to help develop British Judo’s program for VI athletes.”

Ian Johns, VI Judo Head Coach, said: “I’m really proud to confirm that these athletes have been selected to ParalympicsGB. They are hugely committed to their sport and I’m confident that they will give world class performances when they compete in Rio.”

The team announcement is the first of 2016 and comes just a few weeks after the launch of the BPA’s new campaign: ‘Supercharge ParalympicsGB’. The campaign aims to get the nation behind ParalympicsGB in 2016. The public can help ‘supercharge’ the team by fundraising, donating and signing up to follow their progress at paralympics.org.uk/supercharge.

The four athletes join Helena Lucas (sailing) on the team sheet for Rio, with more athletes due to be selected over the coming months. 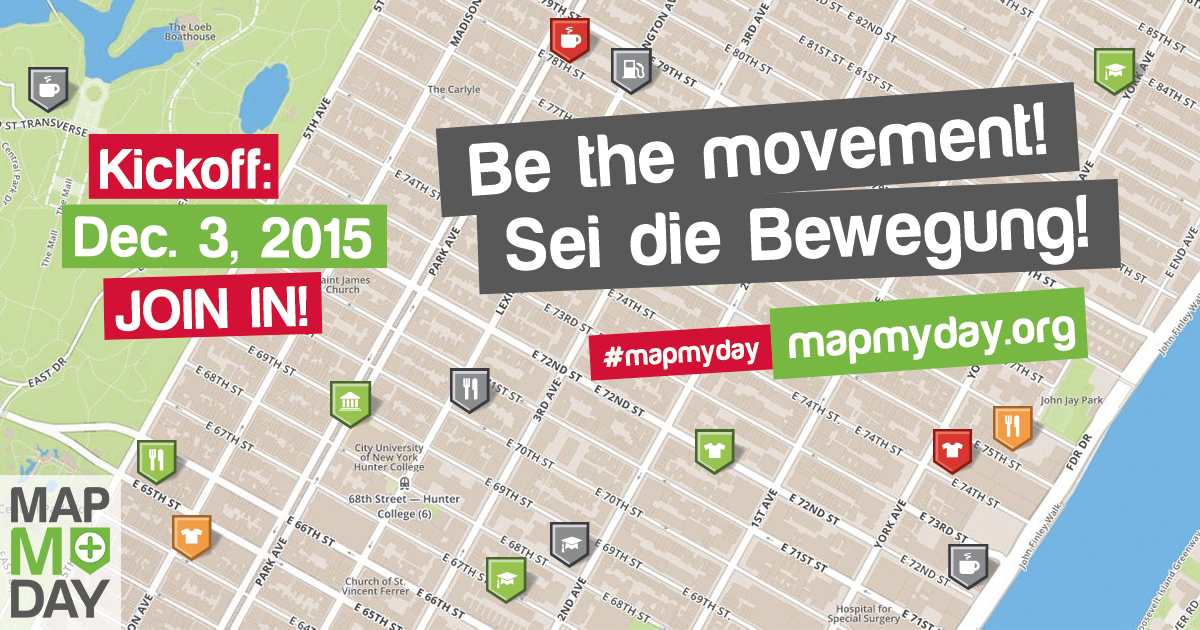