In the immortal words of President Obama, Kanye West “is a jackass”. The Mail reports that the entertainer, and self-proclaimed “voice of this generation”, recently stopped a concert in Australia to demand that two disabled people in the audience stand up and dance.

One was in a wheelchair. The other had a prosthetic leg, and was reduced to the indignity of waving it in the air to prove that they were in fact disabled. And proof was needed. When Kanye learned that the two seated fans had disabilities, he sent his bodyguard into the crowd to check they weren’t lying. “This is the longest I’ve had to wait to do a song,” he said. “It’s unbelievable.”

It certainly is. West wasn’t just exclaiming “Everybody dance!” as singers do. He specifically stopped his performance to shame these two disabled people for not dancing. Only when convinced that they had truly “got a handicap pass” and “get special parking and s**t” did he continue the show.

It would be easy to hear this story and simply say we cannot imagine what West was thinking. It would be easy, too, to wonder if the man who called his tour “Yeezus”, because he believes himself to be of at least equal importance to Western culture as Jesus Christ, perhaps feels that the divine power of his mere presence extends to making the blind see and the lame walk.

But to dismiss West’s attitude as inexplicable or merely the latest comic result of his infamous egotism is to overlook the widespread beliefs that are responsible for his behaviour and for much of society’s behaviour towards disabled people.

Many able-bodied people will read about this incident and, while admitting that it is unfortunate, ask “How was West to know those people couldn’t stand up?” The correct question is “How was he to know they could?” Why assume someone is able-bodied?

Disabled people are around a fifth of the world’s population. The onus is not on us to prove that we are disabled. Nor is it on us to justify why we are not behaving as if we are able-bodied. It is on able-bodied people to accept that we exist, and that we have the right to go out in public without being interrogated.

West’s behaviour wasn’t simply an awkward faux pas—it was symptomatic of the attitudes that allow able-bodied people to view disabled people with suspicion and feel they have the right to challenge us about our most basic actions.

Incidents like the one at Kanye’s concert happen often. They don’t often happen under the gaze of the worldwide media at shows by international megastars—because most international megastars have better things to do onstage than berate disabled members of their audience—but such insults are a constant and unpleasant presence in the lives of disabled people.

Smaller versions of what happened to those two Kanye fans have happened to me many times and will, I imagine, happen many times more. For example, I’ve been a guest of film festivals and asked by the host to speak from the audience, only to be interrupted by the usher who handed me a microphone demanding that I stand up. Equivalent incidents occur whenever disabled people use public transport, visit the theatre or supermarket, or park in a disabled parking space.

These are not major, life-ruining events. But they are among the daily indignities to which disabled people are ceaselessly subjected. And the cumulative effect of those indignities can ruin one’s life, or at least make it far less tolerable than it would otherwise be.

Kanye West gave so little thought to disabled people that he was surprised to find two among an audience of thousands. When he did, he felt it was his right as an able-bodied person to determine whether those people met his personal standard for disability. This attitude comes from the belief that public spaces belong to the able-bodied and that disabled people can only ever trespass in them.

And it is this belief that needs to be changed. Now. 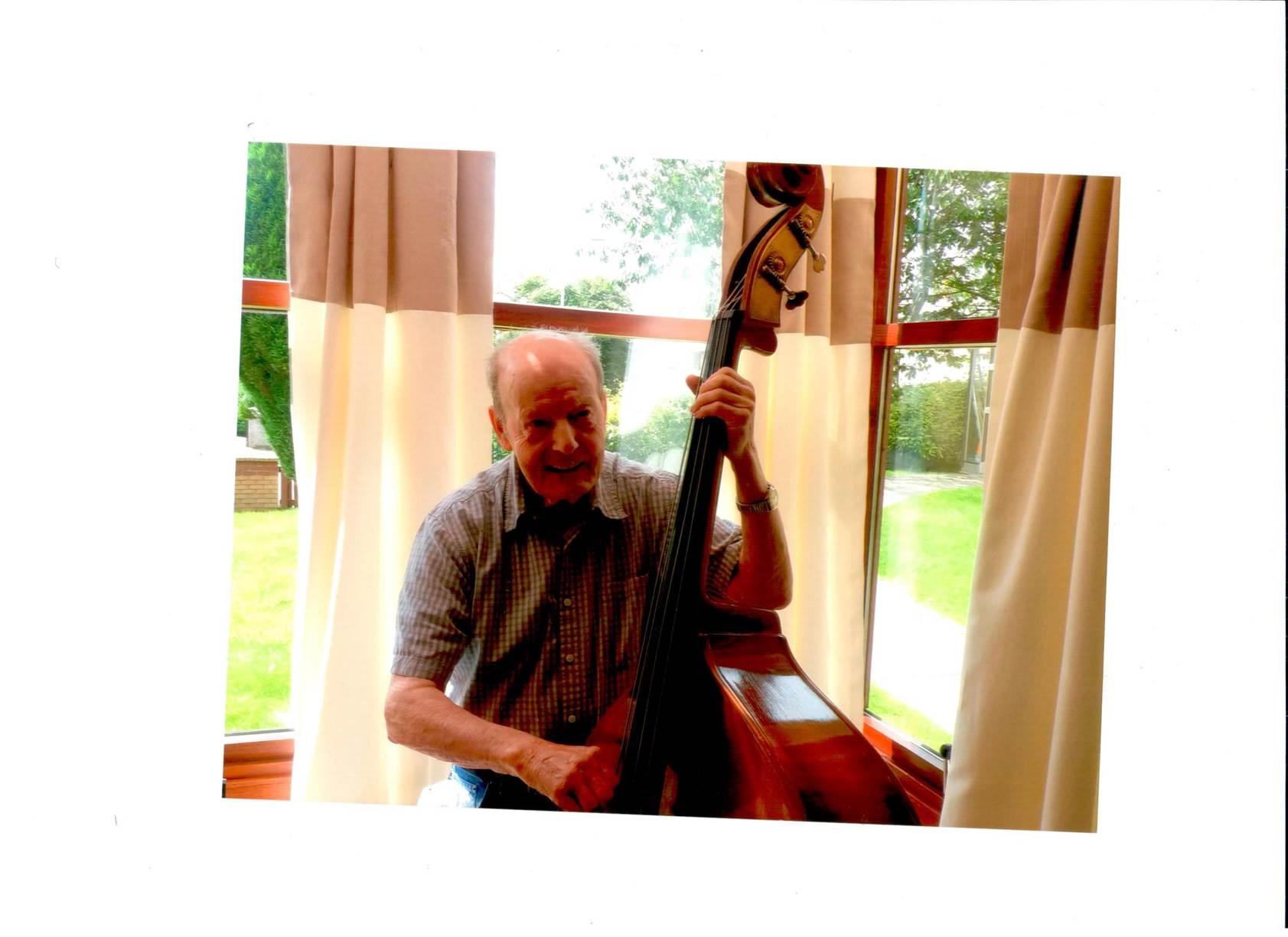 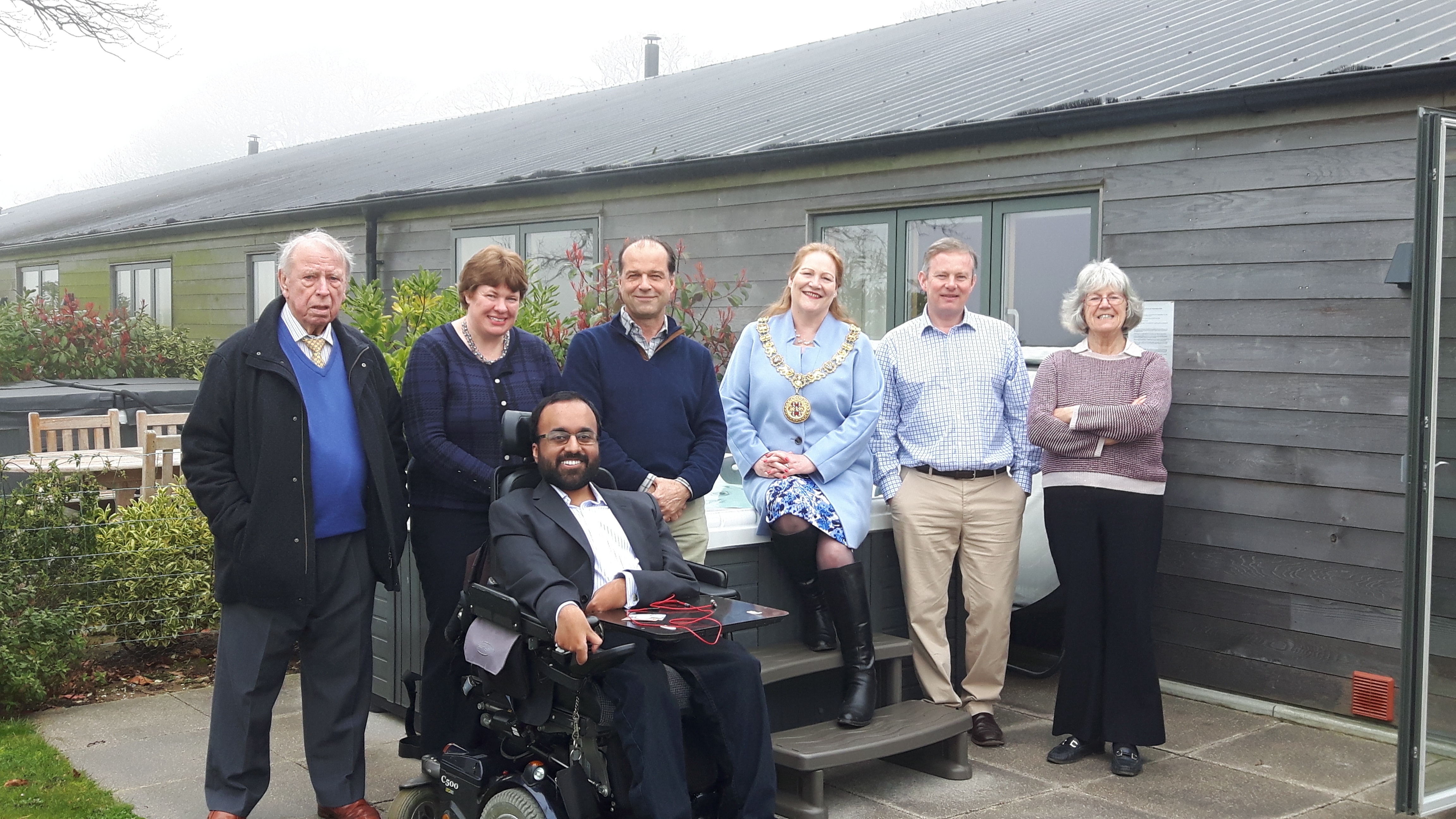 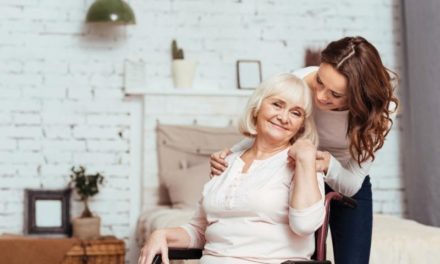 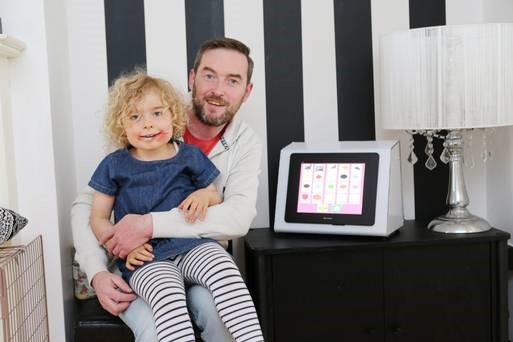