Let the Paralympics legacy be an end to prejudiced attitudes

The compassion, empathy, sympathy and growing understanding we all experienced during the latter part of the summer must be sustained if we are to have a legacy from the Paralympics. It will not be good enough for us to have experienced those feelings so intensely and then forget them as we go back into our autumn routines.

To hear my son explaining what cerebral palsy is and how it affects people’s speech but not their understanding is part of that legacy and if it has achieved nothing else but a greater national empathy then it will have been worth it.

But actually it has to be backed up with real support – emotions and understanding are not enough. Many people with similar conditions and disabilities will be fighting a daily struggle with organisations and people’s prejudices, trying to live on ever-decreasing benefits, living in a world which is built for the able-bodied and enduring the pitying or evasive looks from people when they are out and about.

Has this changed since the games? I hope so – what a legacy that would be if the government thinks again about its approach to disability benefits, if people didn’t avert their eyes but smiled broadly when they saw someone without limbs or with a visible disability and if organisations made a real effort to employ disabled people.

Behind every one of those athletes was a huge contribution from the NHS, social care, housing, the voluntary sector and family carers – all of which are under threat in the current political and economic environment and will struggle to continue to deliver the same level of services to create a new generation of Paralympians.

It has not only been the Paralympics which has made me wish for people’s attitudes to be changed. I visited some people recently who are the new neighbours of some young men with a learning disability who have moved into their community. Despite lots of preparatory work and bending over backwards to make life easier for all involved, the neighbours still believe that people with a learning disability somehow pose a threat to their children, make more noise than anyone else and bring down the value of their houses. In a previous authority I worked there was a similar reaction to a new independent living  facility – that the residents were “schizophrenics just waiting to kill someone” .

Sadly these prejudiced attitudes are within our communities and if there is a legacy to emerge from the Paralympics please let it be that we do not fear those who are different, but continue to celebrate their success in living ordinary and extraordinary lives.

On holiday this year a man with Down’s syndrome was having a surfing lesson on the beach. Every one of the children with us came up to point him out to me and say how great it was that he was learning to surf and how good he was at it.

Without personal budgets and the policy of independent living, that man would have been sat in a chair in a day-room looking at a television. Instead he was high-fiving his instructor every time he stood up on a wave and laughing every time he fell off. Not a Paralympian but enjoying his success and achievement just as much.

So in all this talk of legacy let it be all of us who change our attitudes to disability. Perhaps some will be shown the way by the children who will never forget this summer and who will hopefully have a different attitude to disability as a result.

The Freedom of Mobility Supporting the elderly throughout winter 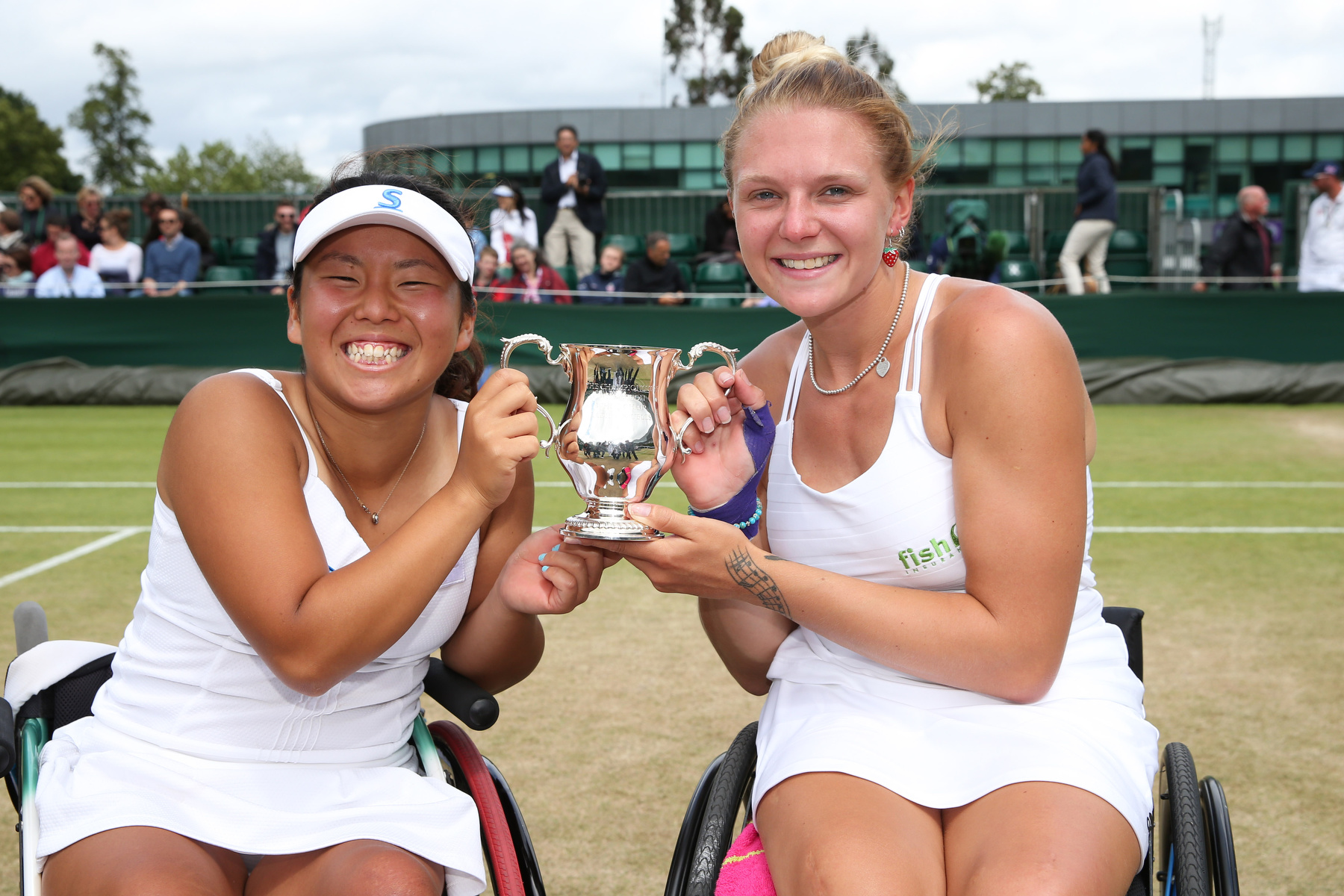