Having climbed Mount Kilimanjaro, explored China, Jordan and trekked around Madagascar, it was an accident which left Sue Wright with a 5% chance of survival and a leg amputation that saw her horizons rapidly shrink.

But five years on she is close to completing her scuba-diving qualifications giving her a new underwater world to explore.

Miss Wright, 52, from Ickenham, west London, suffered life-threatening head, organ and leg injuries in March 2008 when a van driver mounted the pavement she was walking on.

She said: “I suffered a brain injury because my head hit the van with full force and it caused my brain to bleed. My left leg was later amputated above the knee and the other leg was very badly smashed up from the calf down and several times during my stay in hospital I was close to death.

“I’m not anywhere near recovery but earlier this year decided I’ve got to get out and do things because if I can swim and explore I’m not missing out.”

After doing some research she found her local Sub-Aqua Club in Eastcote and signed up but found there were challenges to overcome before she even got in the water.

“People are scared anyway about breathing underwater without all the injuries and once you’ve faced a near-death experience it makes you very cautious because you know life can be over in a breath.

“The first day I went it was snowing and I’d only just started walking on my prosthetic leg.

“I had to take my leg off and get to the side of the pool on my bottom and it was so embarrassing because people sometimes don’t know how to react so you see disgust or pity, but they were lovely and really understanding.”

Miss Wright was paired up with instructor Nigel Ealand who said that in more than 20 years he had never taught anyone with a disability and told Sue “between the two of us we’ll have to figure it out”.

The biggest and most pressing problem they had to work on was Miss Wright’s balance.

She said: “With the leg missing I felt I was going to flop over and there was a motion missing when I kicked and I had to get used to that.”

The solution, it turned out, was to add weight to her body, but not where you might think.

Mr Ealand said: “One side of her body is a lot lighter and so she tended to end upside-down in the water so you’d think you’d put the weights on the side of the missing leg, but it didn’t work and we have discovered it needs to be on the other side.

“There were also difficulties when we taught mask cleaning in the shallows. The normal thing would be to kneel on the bottom, but Sue can’t do that so in the end we got her to lie down and prop herself up using her elbows.

“You’ve really got to throw the whole rulebook away.”

Sue has so far completed the theory and pool sessions for the BSAC (British Sub-Aqua Club) Ocean Diver course and just needs to undertake an open water dive which she plans to do next year when the water is warmer.

Mr Ealand said: “She’s been getting stronger. If she’d been in a wheelchair she would have had a strong upper body but as she uses the prosthetic leg she’s weak all the way through, so over the next few months we’ll build up her strength.

“She is an incredibly strong and determined woman and even when she has found certain things a challenge, she has never been even close to giving up and I’m really excited about the open-water dive.”

From there Miss Wright hopes her diving world will expand to the Red Sea and Belize but her hunger for adventure does not stop with diving.

Next year she will sail along Drake passage from Argentina to Antarctica and back on the Lord Nelson tall ship as part of the Jubilee Sailing Trust programme which fits ships for disabled people.

She added: “There are problems I’ve got to conquer, but there are always ways of doing it.”

Housing benefit cuts ‘lead to thousands in Merseyside in debt’ 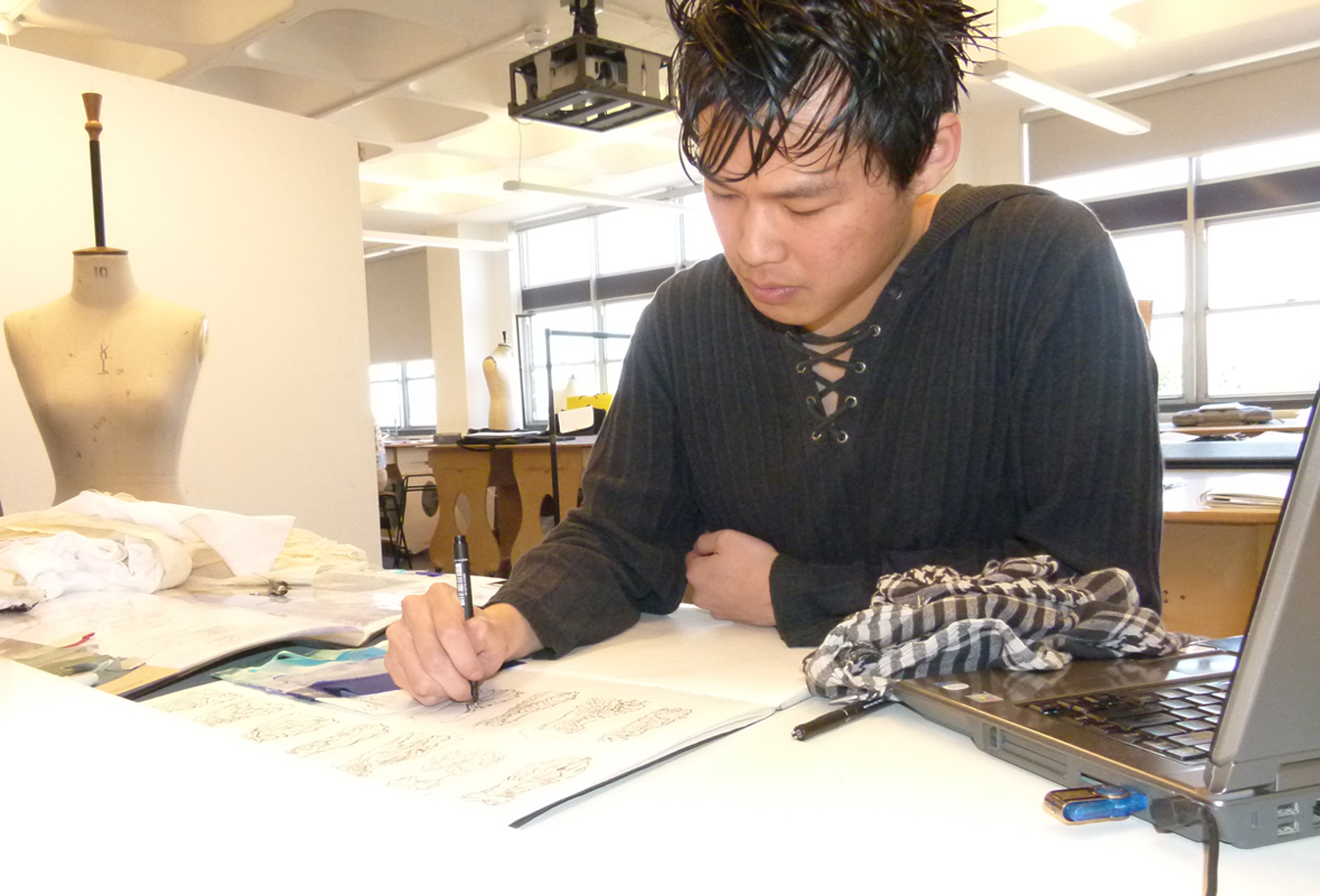