Great Britain missed out on a place in the men’s Wheelchair Basketball final for the third Paralympic Games in succession as they suffered a 69-52 semi-final defeat to Canada tonight (Thursday).

The Bulldogs battled hard through the first half, trailing by just six at the break, but could not maintain that intensity for the rest of the match, in front of a crowd of 5,300 at North Greenwich Arena.

Canada’s Patrick Anderson contributed 17 points, 11 assists and nine rebounds as the North American side progressed to the final for the fourth time in succession, where they will meet reigning champions Australia in a rematch of the 2008 final.

Ade Orogbemi, GB’s Nigerian-born guard who now lives in Liverpool, contributed 14 points and some passionate defending, which saw him foul out in the last minute with the game well beyond reach.

“We gave it all we could but it wasn’t to be tonight. We knew they were a good team and we tried to keep the game close to give us a chance towards the end but they were just that bit better than us,” said Orogbemi.

“We wanted to change the way they played and make some of the other players in their team [besides Anderson] win the game for them but unfortunately it didn’t quite work out.

“I don’t think it was defensively that we lost the game. Offensively we couldn’t quite get it going. We kept them to about 60 points and if we’d had a good offensive game I think we would have won.”

The home team now enter a play-off against the USA on Saturday, as they did in Beijing four years ago, with a third successive Paralympic bronze medal the best they can aim for.

Great Britain knew they had a task on their hands going into this match, having lost 70-54 when the two met in the group stages, although their form improved in subsequent matches.

They also had to find a way to defend against Anderson, considered the best player in the world, who scored 29 points in that group defeat and had averaged 24.8 per game so far.

By half-time he had been kept to 10, thanks to a combination of back-court blocking and the presence under the rim of centre Simon Munn, whose second-quarter steal from the hulking Canadian forward was a declaration of intent.

From the moment co-captain Abdi Jama opened the scoring, the Bulldogs held the lead for much of the first quarter, until some over-zealous defending saw Canada move ahead with free throws.

Forward Terry Bywater, who contributed 12 points in all, exchanged angry words with Argentine Cris Salguero at half-time and he explained later: “There was one guy on the floor tonight who thought he was going to make sure there was no home advantage and he did that. I think he had a point to prove.”

“They didn’t make 17 points’ difference but in the first half they hurt us by not protecting our shooters.

GB’s shooting was hurried but their defending effective in the second quarter, Bywater leading the way with four defensive rebounds in the first half, keeping Canada to within six points at 33-27 up at the break

But they were unable to rediscover their intensity after the break and Anderson was allowed two field goals in quick succession to help turn momentum.

Towards the end of the third quarter he took a pass to the right of the key and shot successfully past Bywater while falling in his chair on his side as Canada stretched their lead from 10 to 20.

However, Treseder said: “Ade Orogbemi’s game on Anderson was enormous; we kept him to 17 but the other guys got away from us.”

GB’s Australian coach also pointed to the 16 turnovers allowed by his side – compared to Canada’s 10 – as a major factor in the defeat but he does not believe it will be difficult to lift his side for one more match.

“The sun rises tomorrow and where would you rather be, playing for a bronze medal on Saturday or in Syria? Get some perspective about what the world’s about,” he said.

“We got beaten by a better team but we get a chance of a medal. It will be really tough but they don’t give away Olympic medals; they’re proudly won. The US are a formidable opponent and we’ll need to play well to beat them.” 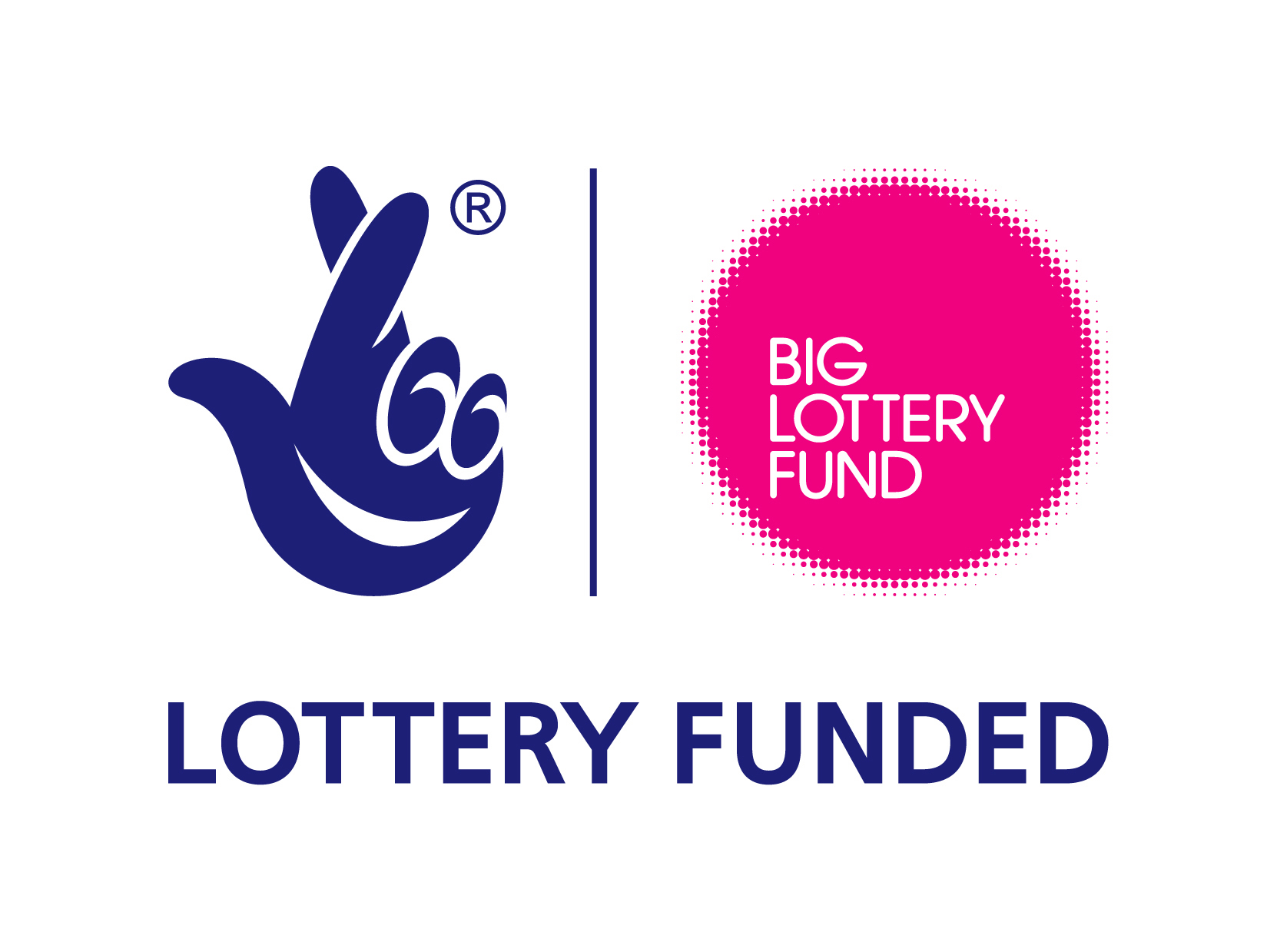