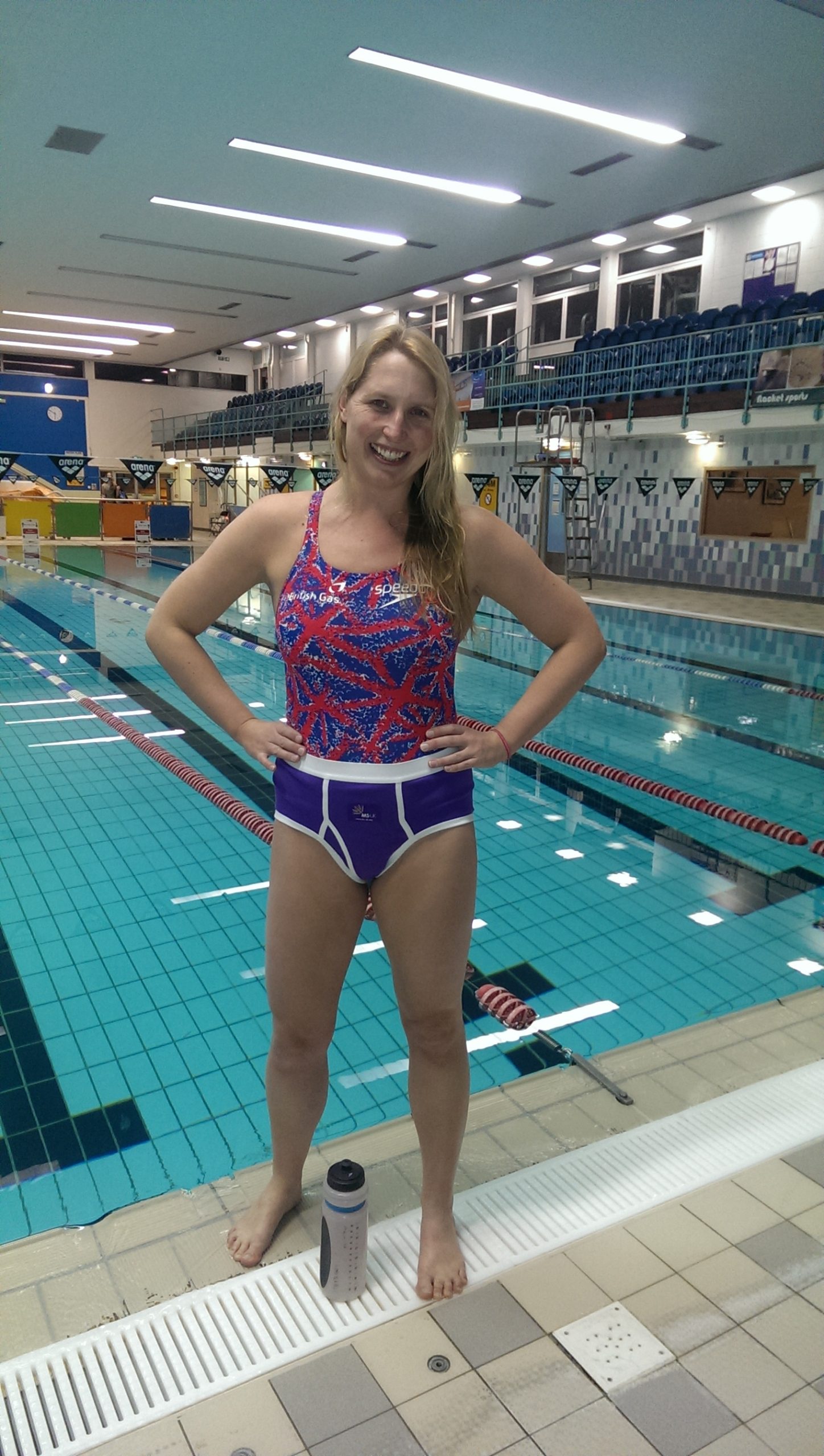 The charity want people to do something fun to raise awareness of multiple sclerosis, a neurological condition which affects around 100,000 people in the UK. They are asking people to take selfies wearing some #purplepants, or purple clothing, and to post these on their social media channels like Twitter and Facebook.

Amy Woolf, CEO at MS-UK, says ‘We believe that having MS shouldn’t be a barrier to a happy life. This is the first campaign we have ever run for MS Awareness Week, and we can’t wait to spread a positive message. At MS-UK, we feel it is important to remember that a diagnosis multiple sclerosis isn’t the end of the line…we’re here to support people to live life to the full and make the most of today.’ 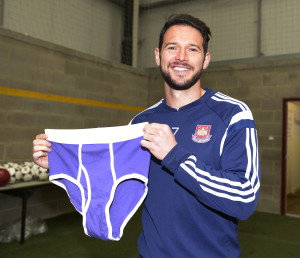 West Ham United FC players got together for a photoshoot, and are delighted to be supporting the campaign. Laura Burkin at West Ham United FC says, ‘We were thrilled to be asked to take part in the #purplepants campaign. The team loved having fun the pants, and we hope we can support MS-UK to spread this message far and wide.’ 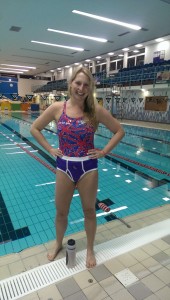 Celebrity supporters have joined MS-UK, and discovered their purple pants for the campaign. Four times World Champion and Paralympic medalist Stephanie Millward took her purple pants training with her, and The People’s Strictly Come Dancing star Trishna Bharadia jived her way into a pair as well.

More information about the campaign can be found at www.ms-uk.org/purplepants 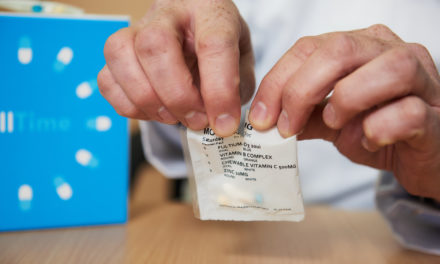 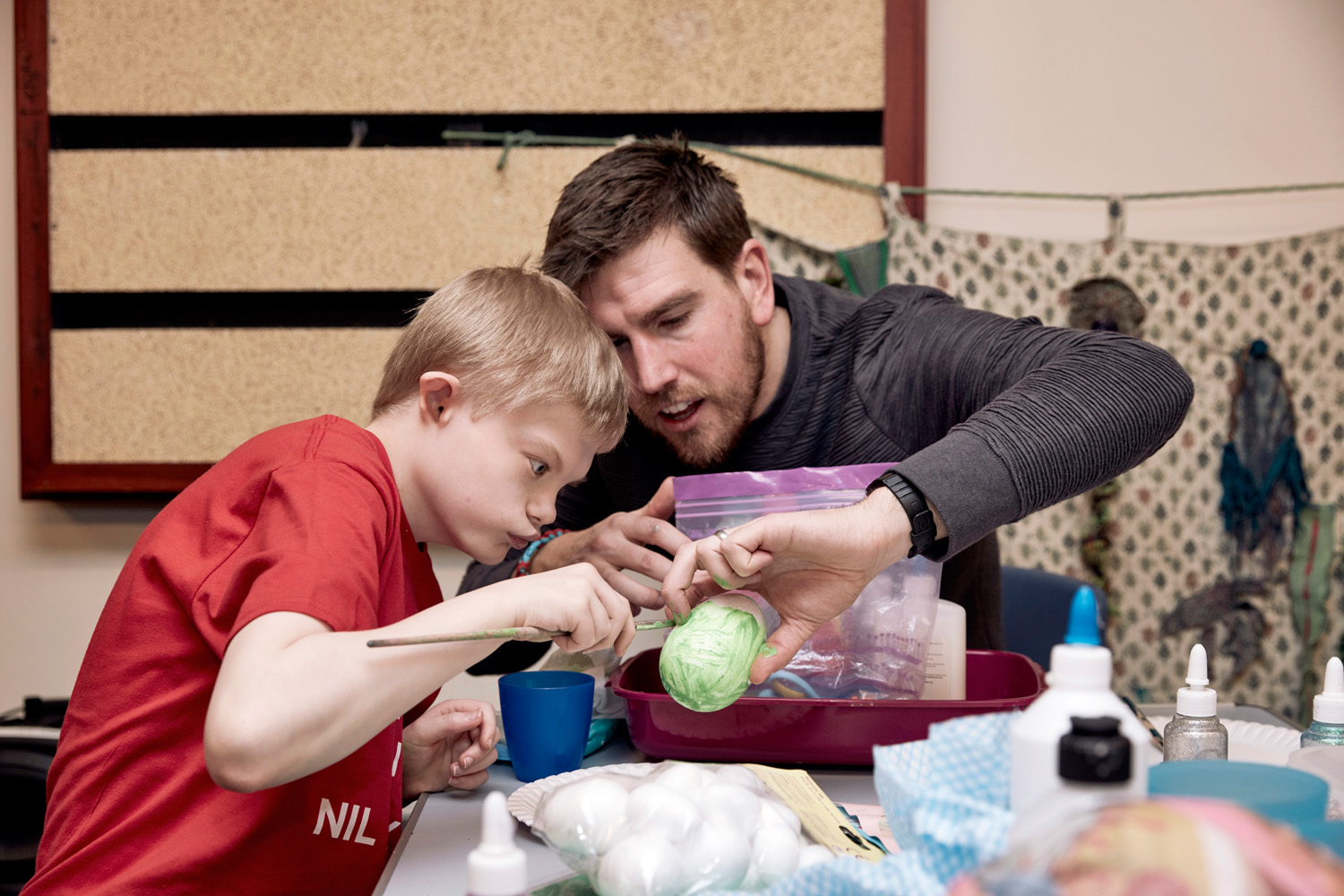 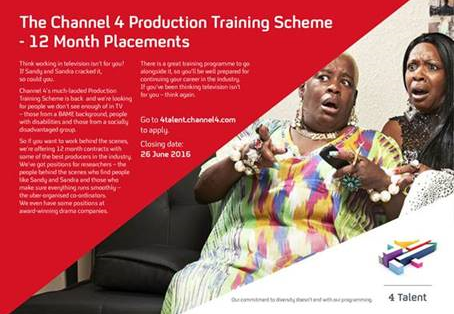