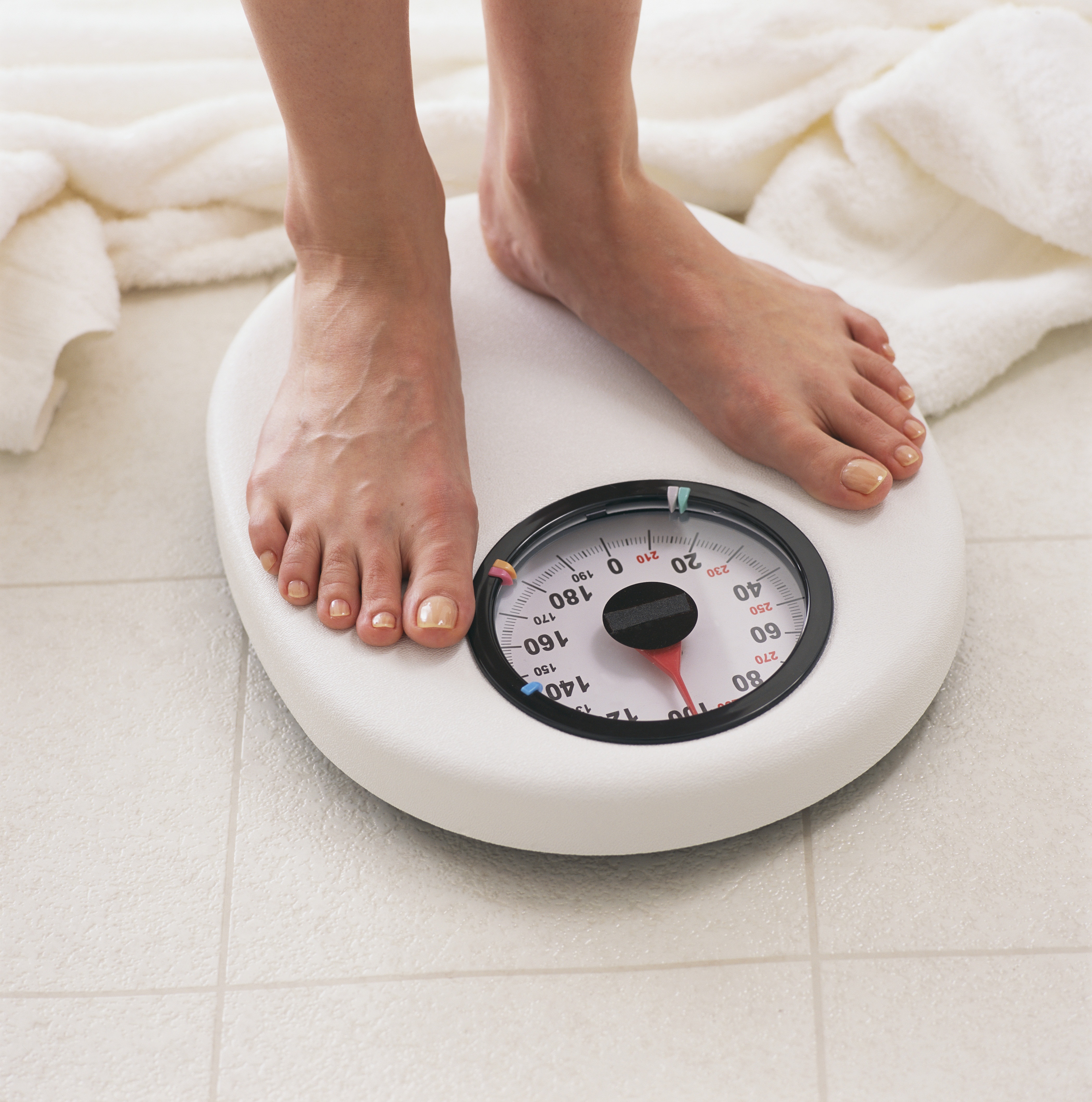 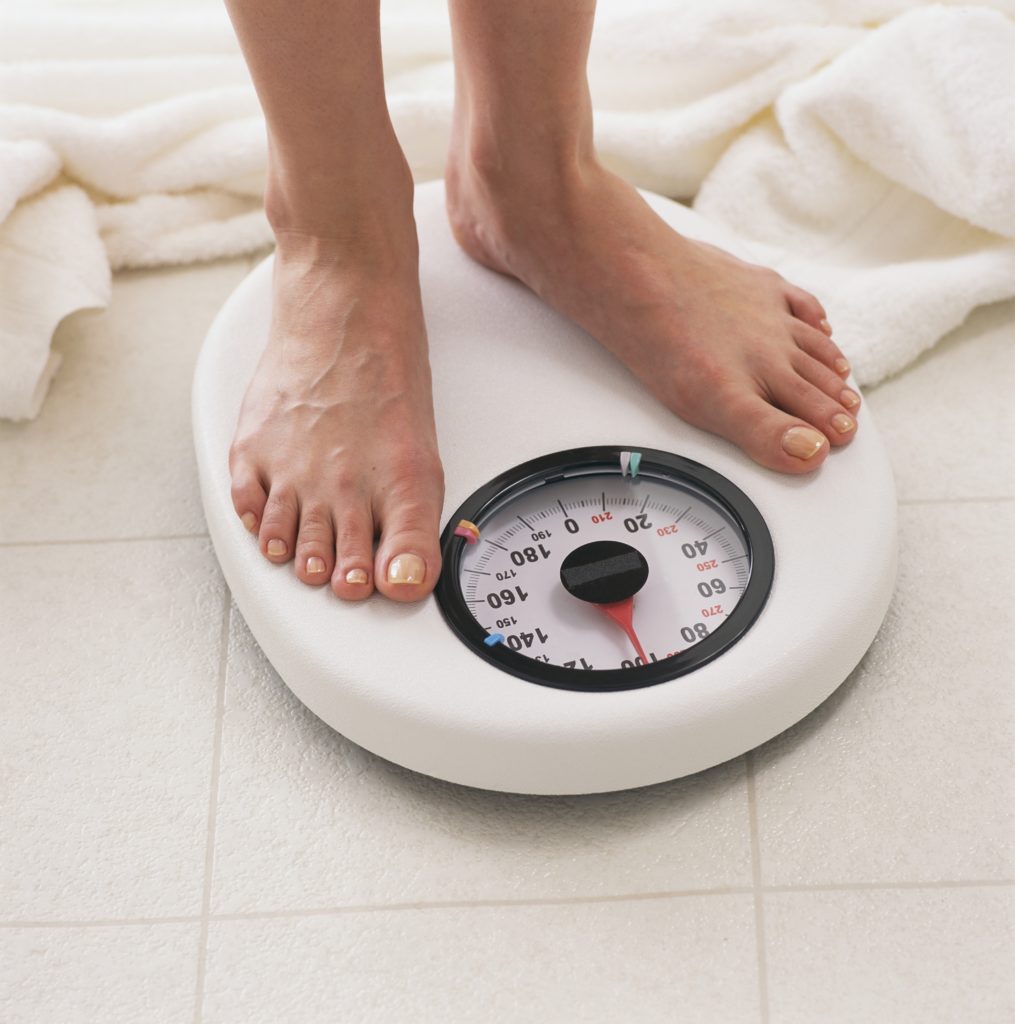 Brits will spend a nearly 10 billion hours sitting down over the festive period this December, and put on an incredible 19.5million stone this month, according to new statistics released by the British Heart Foundation (BHF) for its Treks Campaign. (1)

With Christmas almost in sight, many of our healthy habits will have already gone out the window. But a new survey by the BHF has revealed just how much the nation’s inactivity and overindulgence skyrockets over the festive period.

The survey revealed that a third of Brits (33%) will do absolutely no exercise throughout the whole of December, while a further third (33%) will do less than an hour a week. According to the survey, just over 1million Brits, or one in 20, that already had an exercise regime won’t get back to their usual routine until February.

Coupled with this, throughout December, Brits will chalk up a whopping 188 hours and 29 minutes of sedentary behaviour per person, spent sitting eating, cosied up in front of the TV or driving home to see loved ones. For Sheffield residents this rose to as much as 242 hours and 44 minutes each.

Over Christmas period, Brits will collectively put on over 19.5million stone by New Year – equivalent to 9,874 London double decker buses. (4) On average per person, those polled say they are expecting to put on over 5lbs by the New Year.

The BHF is encouraging everyone to kickstart a healthier New Year once the festivities are over by signing up to one of the charity’s UK or overseas treks and raising money for life saving research. Around 3,500 people took on a UK or overseas trek or cycling challenge in support of the nation’s heart charity last year, raising close to an incredible £1.5million for the BHF’s vital research. 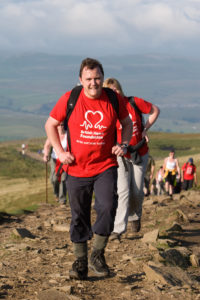 Krystyna Grant, Head of Adventure at the BHF, said:

“We all love to indulge and let loose over the Christmas period, but by eating to excess, and kicking our exercise routines to the kerb, we’re likely to pile on the pounds. Taking on one of our incredible treks is the perfect way to get back to your heart healthy self in the New Year and help protect your heart.

“By taking on an experience of a lifetime for the BHF, you can join our fight against heart disease, get back in shape and raise funds for our lifesaving research.”

Over half of Brits (52%) have a News Year’s resolution to beat the bulge after Christmas. By signing up to a BHF trek you can help fulfil that resolution whilst raising money that will help make a difference to millions.

Included in the BHF’s programme of treks and cycles are incredible overseas destinations including the Great Wall of China and magical Machu Picchu, as well as the charity’s toughest 100k treks, from London to Brighton, London to Oxford and Glasgow to Edinburgh.

People can take on an adventure of a lifetime through either self-funding or by fundraising.

To find out more about our programme of overseas and UK challenges, visit www.bhf.org.uk/challenges. 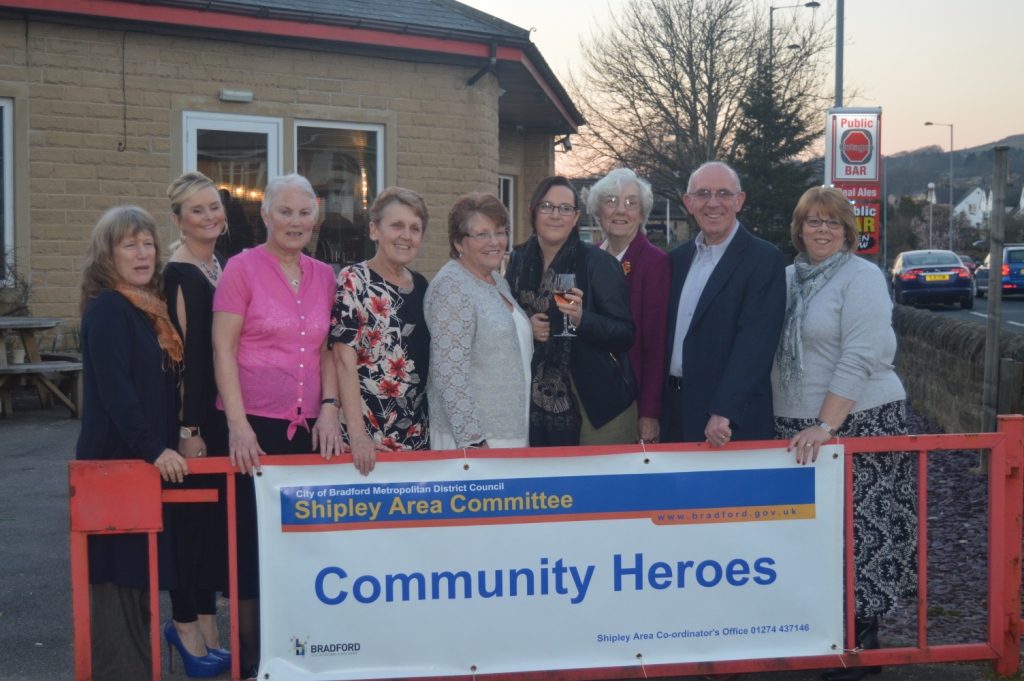 A flood of winners at the Shipley Area Community Heroes Awards 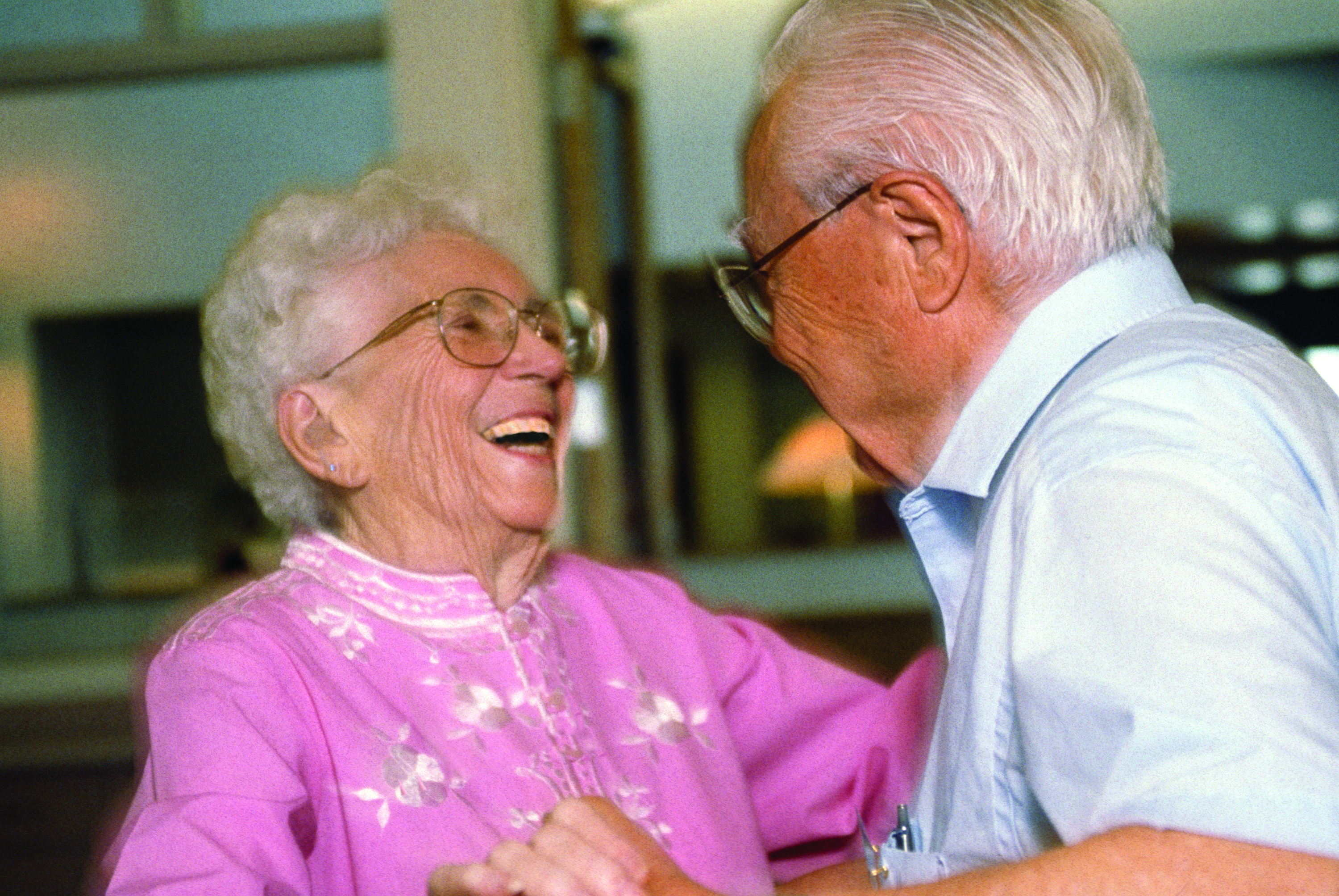 It’ll be homely this Christmas at Fullarton Care Home 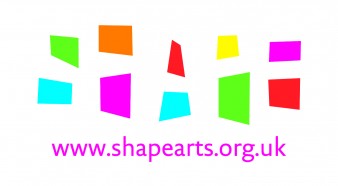 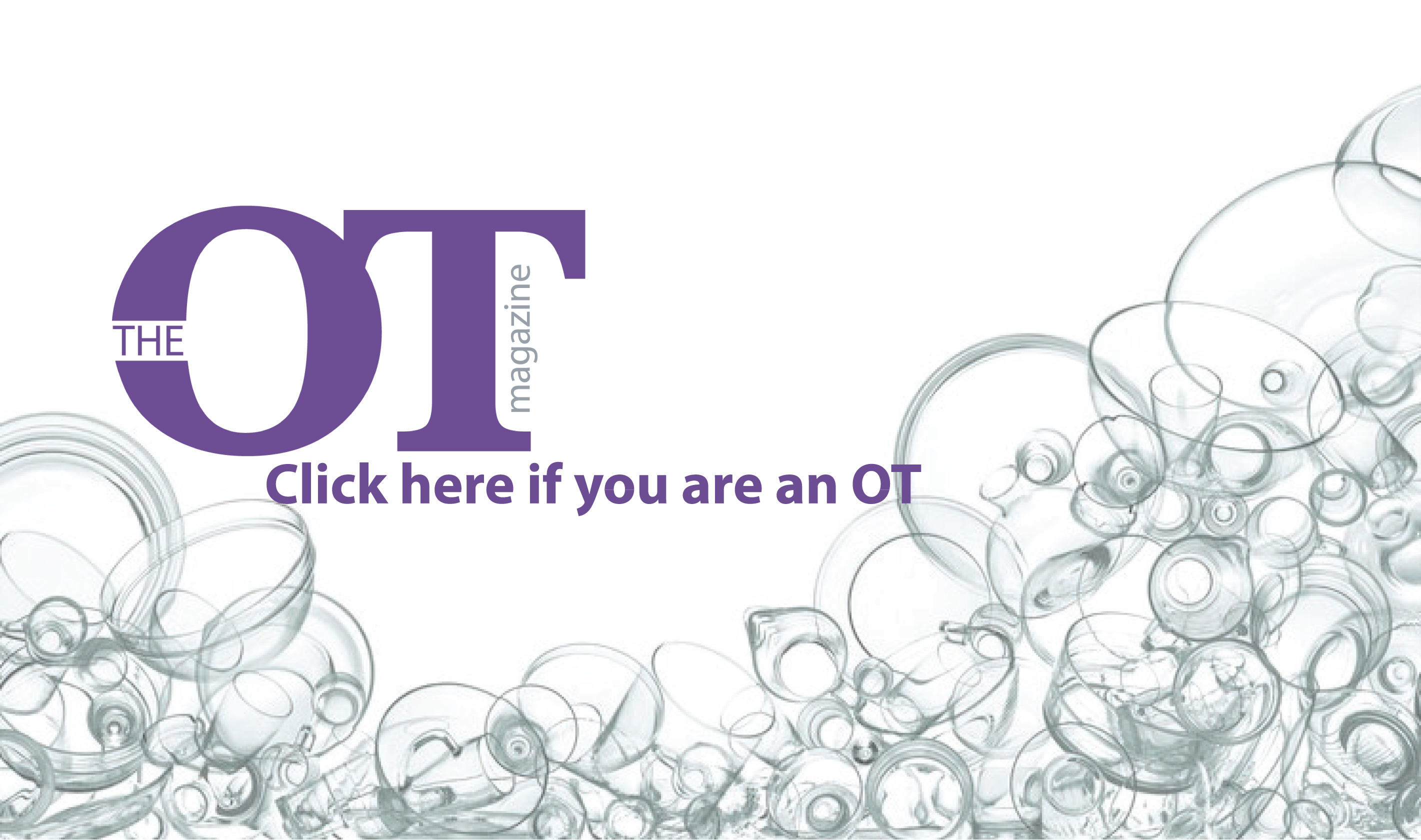 The OT Magazine To Launch In November