South African athlete Oscar Pistorius has been found guilty of culpable homicide after the judge found he killed his girlfriend by mistake.

Judge Thokozile Masipa said the athlete acted “negligently” when he fired shots through a toilet door, but in the “belief that there was an intruder”.

She said the state had failed to prove he intended to kill Reeva Steenkamp.

The judge allowed Pistorius to remain on bail ahead of sentencing which is to take place on 13 October.

South Africa’s prosecuting authority said it was “disappointed” Pistorius was not convicted of murder but said it would wait until after sentencing to decide whether to appeal.

The verdict leaves the disgraced sprinter facing up to 15 years in jail, although legal experts suggest seven to 10 years is more likely when sentence is passed.

The athlete was also found guilty on a charge of negligently handling a firearm that went off in a restaurant.

Oscar Pistorius was a picture of composure as the judge announced he was guilty of culpable homicide, a lesser count of murder in South Africa.

The athlete, who became emotional on Thursday after being described as an “evasive witness”, seemed to have been expecting this verdict. The judge had already spoken of his negligence and use of “excessive force” when he fired through the door.

Although he has been convicted of a lesser offence, it still carries a prison term of up to 15 years but, unlike murder, the judge may use her discretion and suspend the sentence or only impose a fine.

Some say this is the best outcome he could have hoped for.

Many South Africans have questioned the judge’s decision to acquit him of murder and argue that the prosecution may have grounds to appeal.

For now, the Pistorius family seem relieved. But in the benches opposite them, friends and relatives of model Reeva Steenkamp wept, while others, including her mother June, seemed shell-shocked. 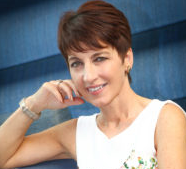 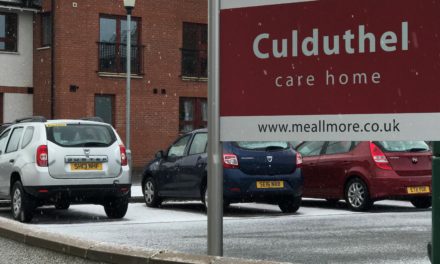 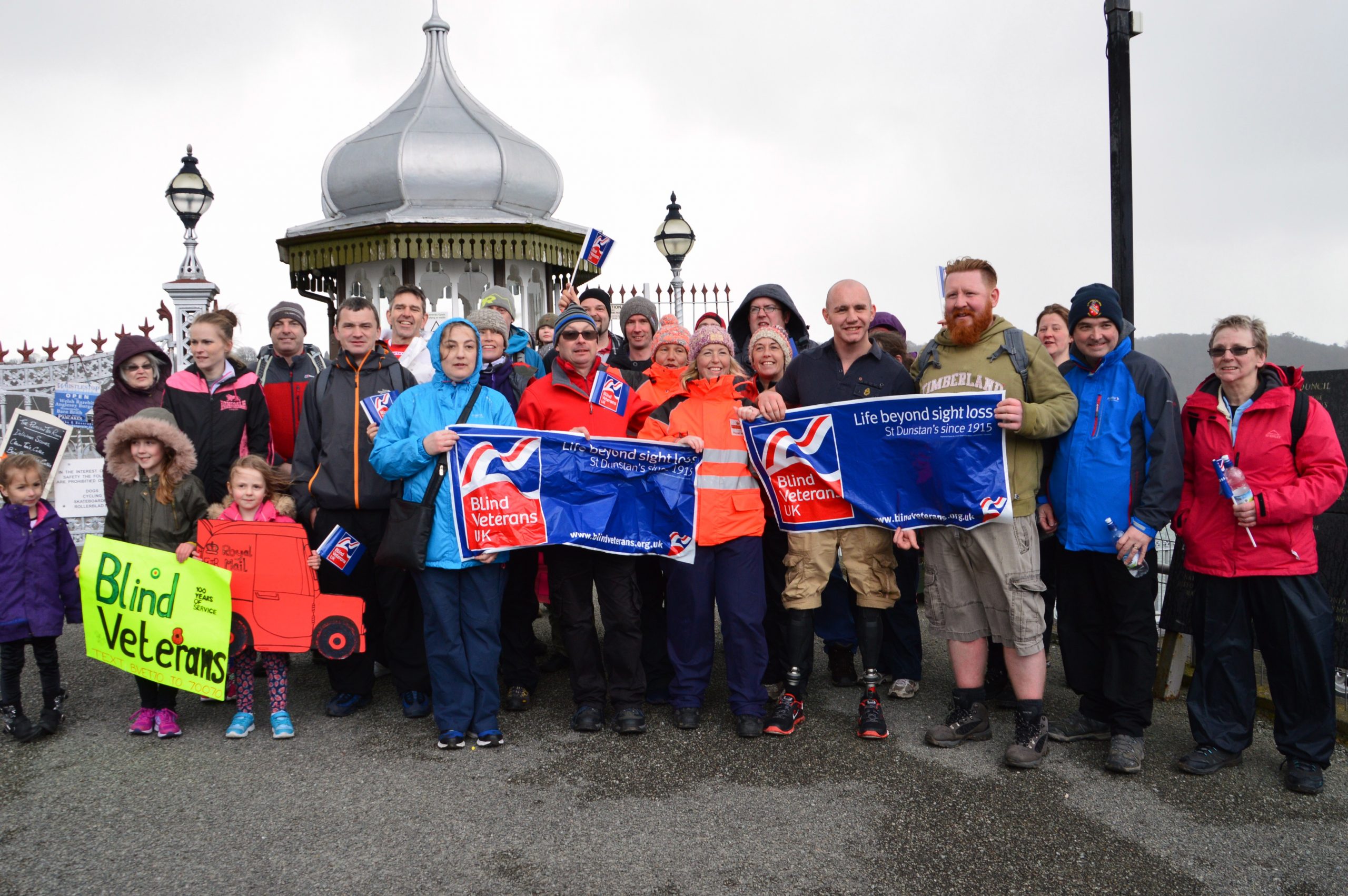