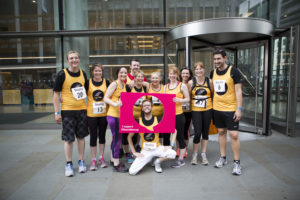 On July 17, over 170 people from across the UK climbed London’s famous ‘Walkie Talkie’ skyscraper to raise money to help people with a learning disability get in to the world of work.

Runners climbed the 828 steps of the landmark, otherwise known as 20 Fenchurch Street, to reach the exclusive Sky Garden, Europe’s highest roof garden, where they were rewarded with a glass of bubbly and music from Islington Social Crew, a group of DJs with a learning disability

Mencap hosted the event as part of its official charity partnership with Land Securities, who own 20 Fenchurch Street. The two are working together to improve employment opportunities for people with a learning disability. 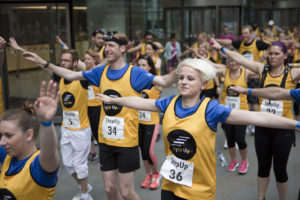 Oliver Mulvey who is 27, he has a mild learning disability and took part today with his support worker, Oliver lives in Mencap supported living in Boreham Wood, he said:

“I did Step Up because I wanted to challenge myself.  I was a bit nervous before but I finished it and I’m really glad I did it!  It was worth it for the view at the top.  I’m going to sign up to take part again next year!” 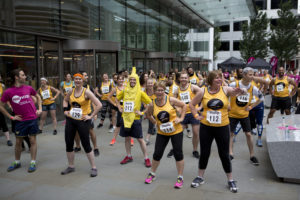 “Running up 828 steps definitely isn’t an easy task and there are some tired legs out there today. We can’t thank enough everyone who took on this challenge and for the generous amounts people have raised in the lead up.

“Climbing the 20 Fenchurch Street is a huge feat but nothing compared to some of the challenges people with a learning disability face on a daily basis. 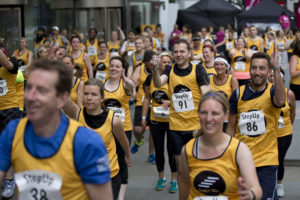 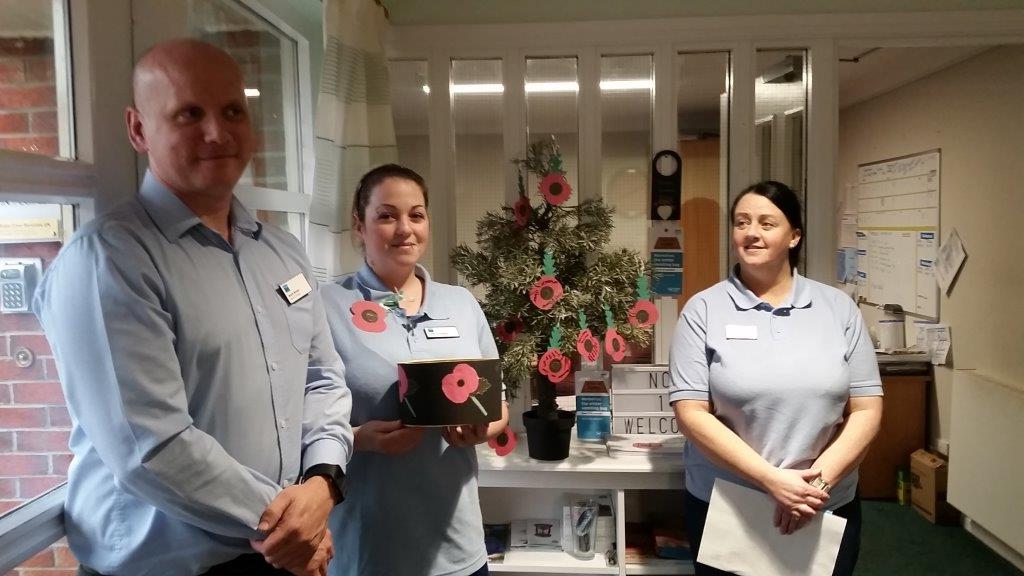 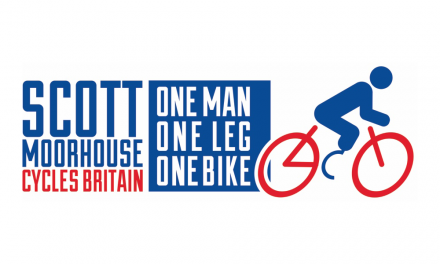 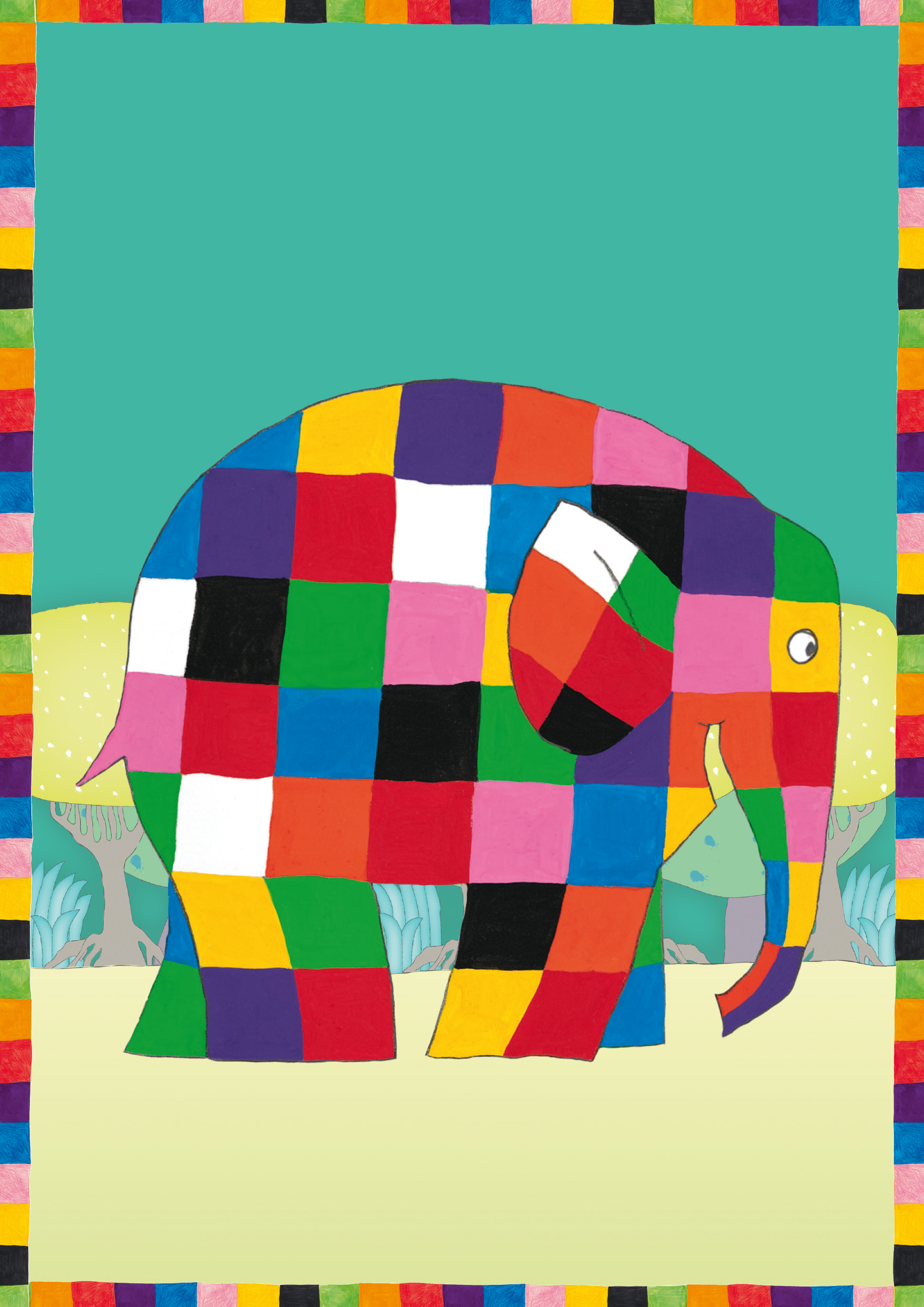 The challenges of finding accessible properties…