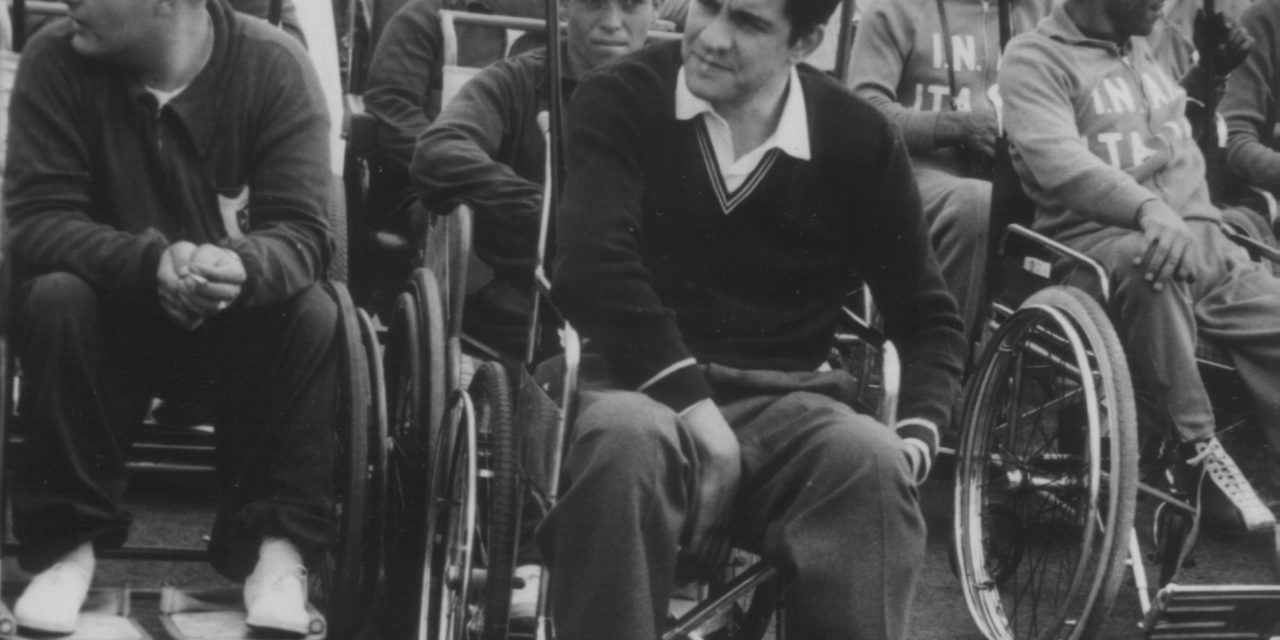 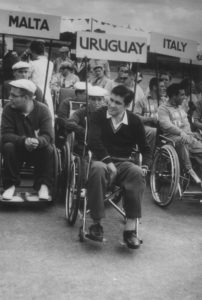 The National Paralympic Heritage Trust has been awarded a grant of just over £1million from the Heritage Lottery Fund (HLF) to make its dream of creating a heritage centre to celebrate the Paralympic movement a reality.

Thanks to money raised by National Lottery players, the HLF project will see the first ever dedicated display built at Stoke Mandeville Stadium, the birthplace of the Paralympic movement. A nationwide programme of regional exhibitions will also be rolled out in Norwich, Manchester, Bradford, Bath, and London to share this unique story with new and wider audiences.

The project will focus on the history of the development of the Paralympic movement from its founder, Dr Ludwig Guttmann, who organised the first Stoke Mandeville Games in 1948 through to stories of more recent Paralympic Games.

As director of the UK’s first specialist unit for treating spinal injuries, Dr Guttmann believed that sport was a major method of therapy for injured military personnel by helping them build up physical strength and self-respect. He organised the first Stoke Mandeville Games for disabled persons on 28 July 1948 and his vision of an international games was realized in 1960 when the Paralympic Games were held in Rome following on from the Summer Olympics.

The exhibitions will feature some unique items capturing the history of the British Paralympic movement including Guttmann’s surgical box, medals from the first games and a wide range of equipment and memorabilia some of which had been at risk of being lost to the nation.

Research and mapping of the collection has begun to ensure the full history of the British Paralympic movement is captured for future generations. Collections and archives will be catalogued, digitised and shared to ensure as many people as possible have the opportunity to access this unique and important resource. 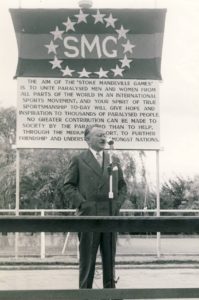 Over the next 5 years the National Paralympic Heritage Trust will continue to fund-raise, with a target of £400,000 to fulfil its ambitions for the project. The permanent exhibition is scheduled to open in Autumn 2018 with the first of the regional exhibitions opening in Norwich Cathedral in March 2018 along with the launch of the Website.

“Great Britain’s unique role in the development of the Paralympic movement and the inspirational success of ParalympicsGB will now be celebrated thanks to National Lottery players – wonderful news as we see the start of the World Para Athletics this week. The British Paralympic Movement represents a key element of British disability history and we are delighted to see this Trust come into being to share that story as widely as possible.”

“Sports Heritage has a wide appeal to the British Public and we are enormously grateful to the Heritage Lottery Fund for their continuing support, enabling us to bring the story of Dr Guttmann and the development of the Paralympic movement to a wide range of audiences. While our first job is to protect the unique heritage that could so easily be lost, the real satisfaction will be to share the inspiration of the history which is literally ‘life changing’ and to help break down some of the surviving barriers.”

“My first recollection of Stoke Mandeville was from the 1967 National Games when as a 17-year-old I saw wheelchair basketball being played outdoors and thus dependent on the weather.  Looking back, I recall a small area of not too attractive land sandwiched between the back of a large hospital and a railway embankment.  To think that this is where the unique Paralympic sporting spirit was born fuelled by the human energy of the athletes, coaches and volunteers.

“To know now that this fiery furnace of positive human energy will be remembered for ever makes me very happy. Thank-you Heritage Lottery Fund and the amazing work and enthusiasm of Paul Mainds and his team at the National Paralympic Heritage Trust” 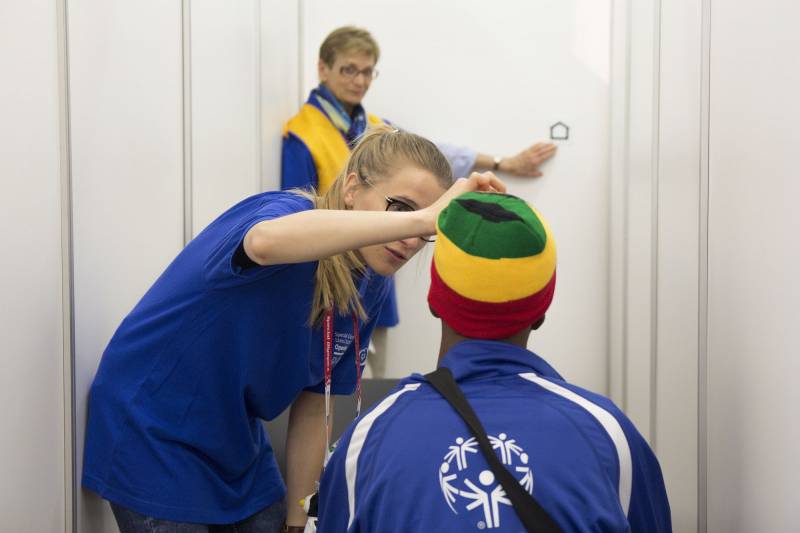 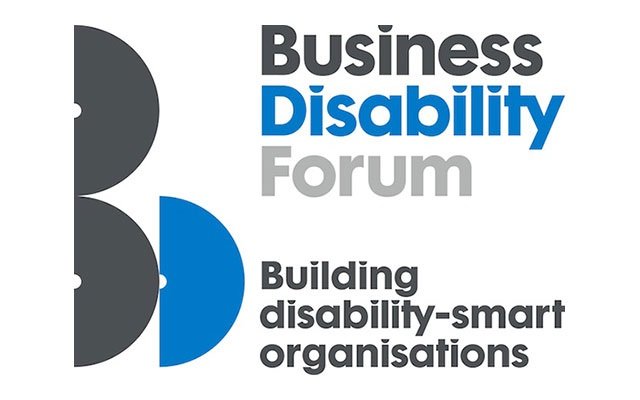