Hundreds of pupils surprised the 15-year-old with applause and cheered his name as he arrived.

He said: “I got a massive cheer, it’s great to see all my supporters.”

He became Great Britain’s youngest gold medallist of the London Paralympic Games as he set a new world record in the S7 400m freestyle final.

His fellow students waved union jack flags and banners after he was given a lift to school by the Mayor of South Tyneside.

Craig was told he had received an invite to train with Newcastle United.

“That was the biggest surprise ever,” he said, “I can’t play football but I love Newcastle United. They’re the team I’ve always supported and I can’t wait to go and see them all.”

While fighting back the tears his mother, Kim Craig said: “Seeing all of the footage again has brought it all back.

“He’s made his mark now, he’s shown disability doesn’t mean no ability and he’s proven it.

“I’ve been on a rollercoaster up until now, and now it’s hit me, he said ‘I can climb’ and he can and he has.”

Head of year, and self-confessed “school-mum”, Paula Young said: “I think I was the second happiest woman in England when he won that gold medal.

“All the children are really excited to have a gold medallist at their school.” 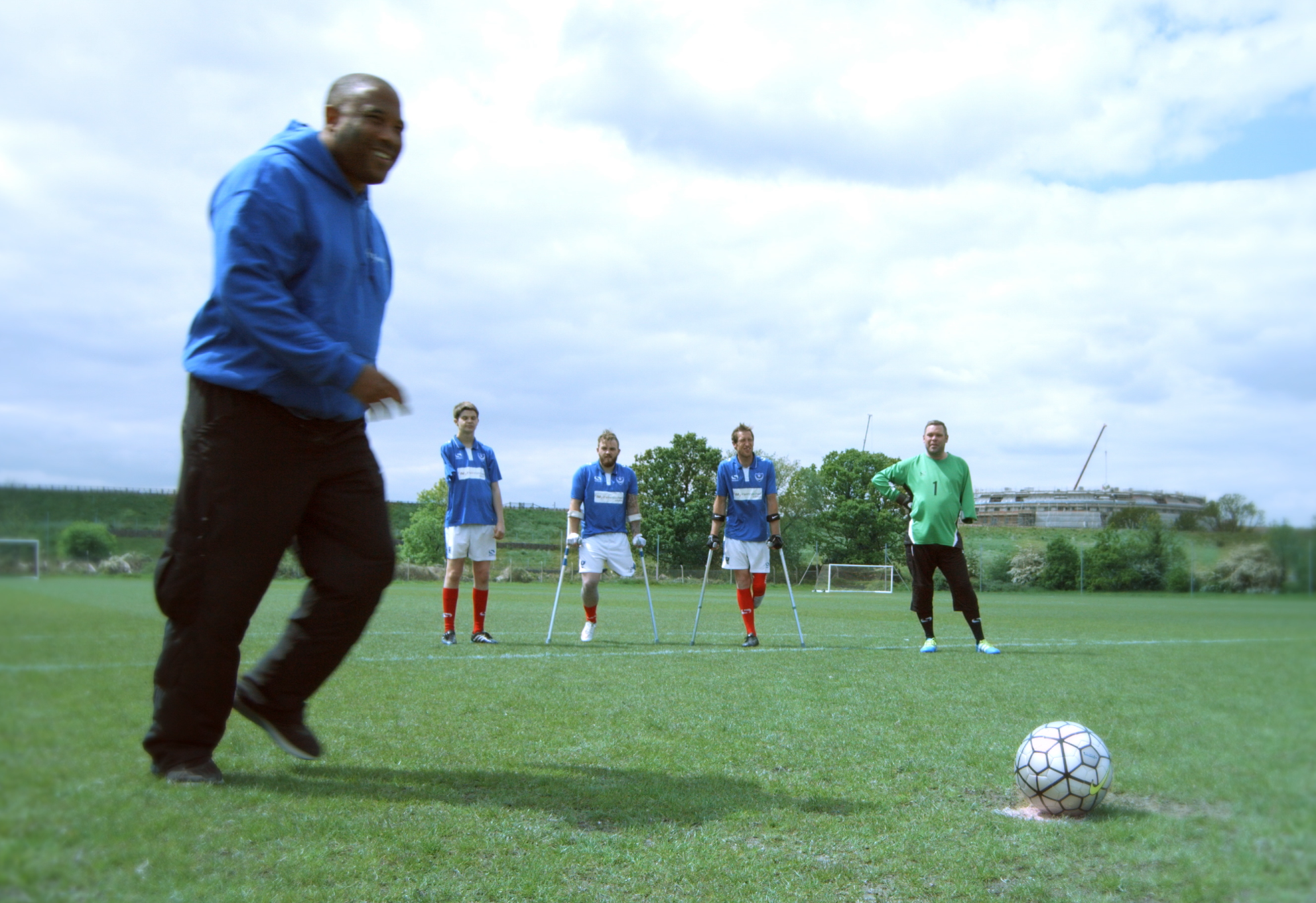