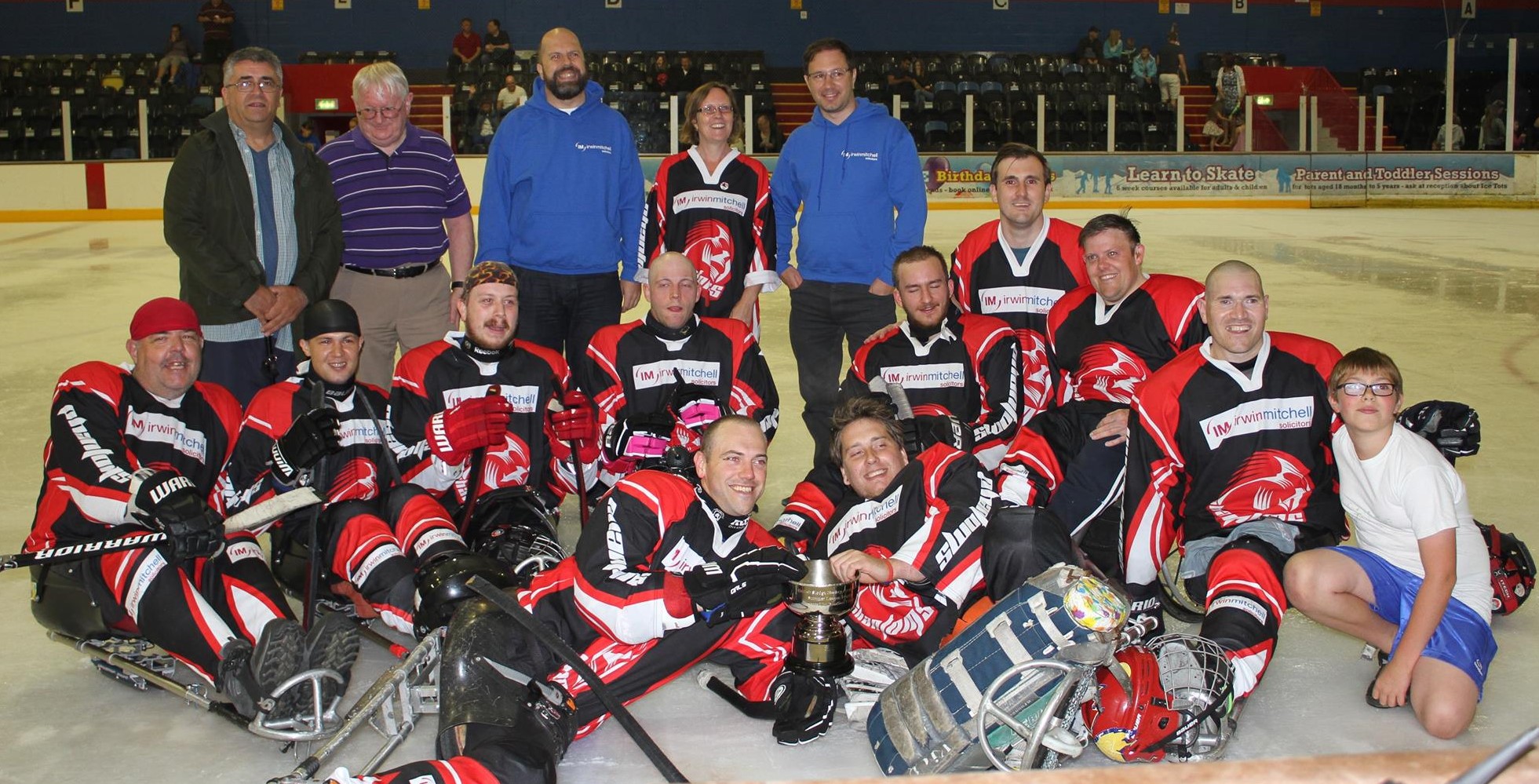 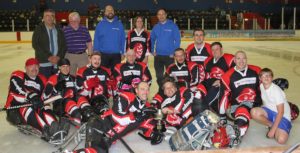 After winning their final away match of the season against Kingston Kestrels in Hull, Peterborough Phantoms Sledge Hockey Team’s last home match on 6 August against Cardiff Huskies was setup to be the title decider. Leading up to the day, the anticipation of the game grew for the team, with lots of support from family, friends, sponsors Irwin Mitchell and Inspire Peterborough, and other teams on social media. On the day, the stadium was filled with more people than have ever attended a home match previously and it was fantastic to see so many people coming out to support the team.

This fun, fast paced and fearless game was won 5-1 by the Peterborough Phantoms, who retained the Reddes League Cup for the fourth consecutive year. An amazing achievement for the team, Coach Ian Offers, and for ice sports in Peterborough.

Team Mascots, Alex and Amy from Inspire Peterborough’s Inclusive Skating group entertained the crowds with their sledging skills before the match, and the final period saw a raffle for prizes generously donated by Planet Ice and Irwin Mitchell.

“It’s an amazing feeling to win the game, but more importantly to win the Reddes League Cup again for the 4th time. I knew we had assembled one of the best squads ever for this club, but I also knew that all the other clubs have improved, and they pushed us right to the very last game, so it’s a credit to everyone. I also wanted to thank everyone for their support, from Irwin Mitchell, Inspire Peterborough, Planet Ice and their staff as well as everyone who helps us behind the scenes, this cup is dedicated to them!”

To find out more about the team please visit www.inspirepeterborough.com/phantoms-sledge-team/ where you can read the biographies of the players.

Anybody wanting to get involved in sledge hockey, which is a Paralympic sport and is set to feature in the 2017 Invictus Games, can contact gail@inspirepeterborough.com to attend Inspire Peterborough’s Inclusive Skating sessions for people with disabilities, additional needs and life limiting conditions, their family members and friends. These sessions take place on Fridays from 4:15 – 5:15, with ice skating continuing from 5:15 – 6:15pm. At only £2 per person it’s worth popping along to have a go!

Sledge hockey is an inclusive sport where disabled and able bodied players can all enjoy the sport together, with the only exceptions being the Paralympic and Invictus Games. 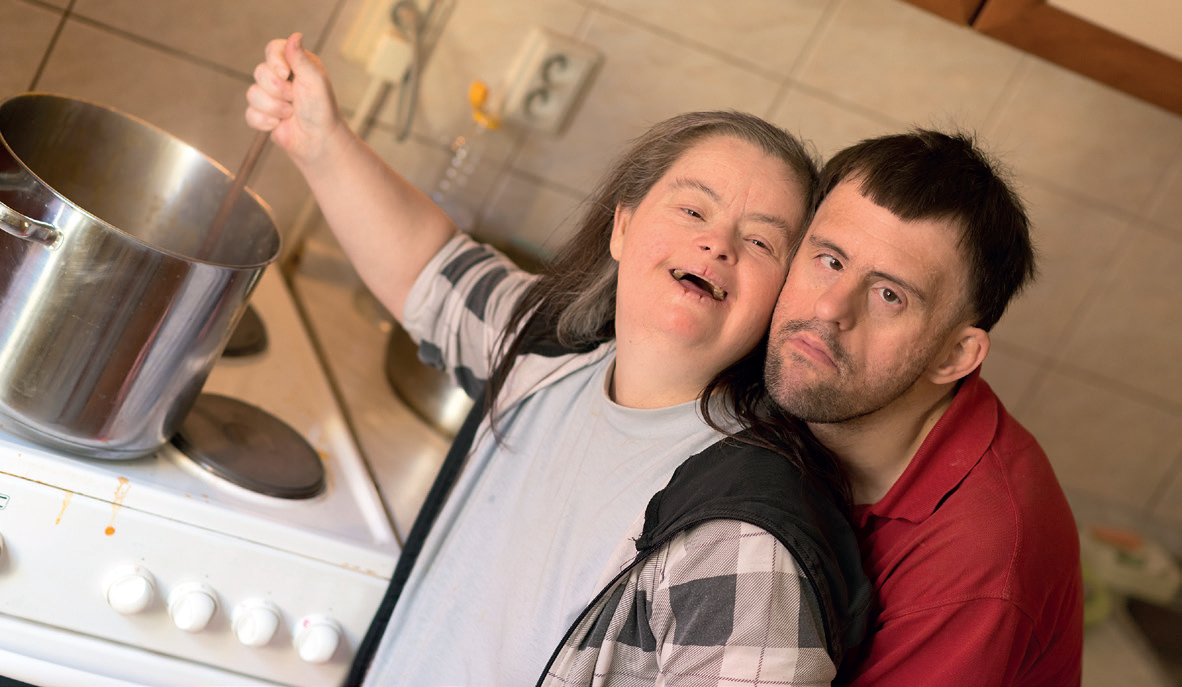 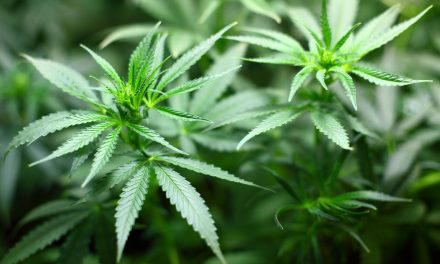 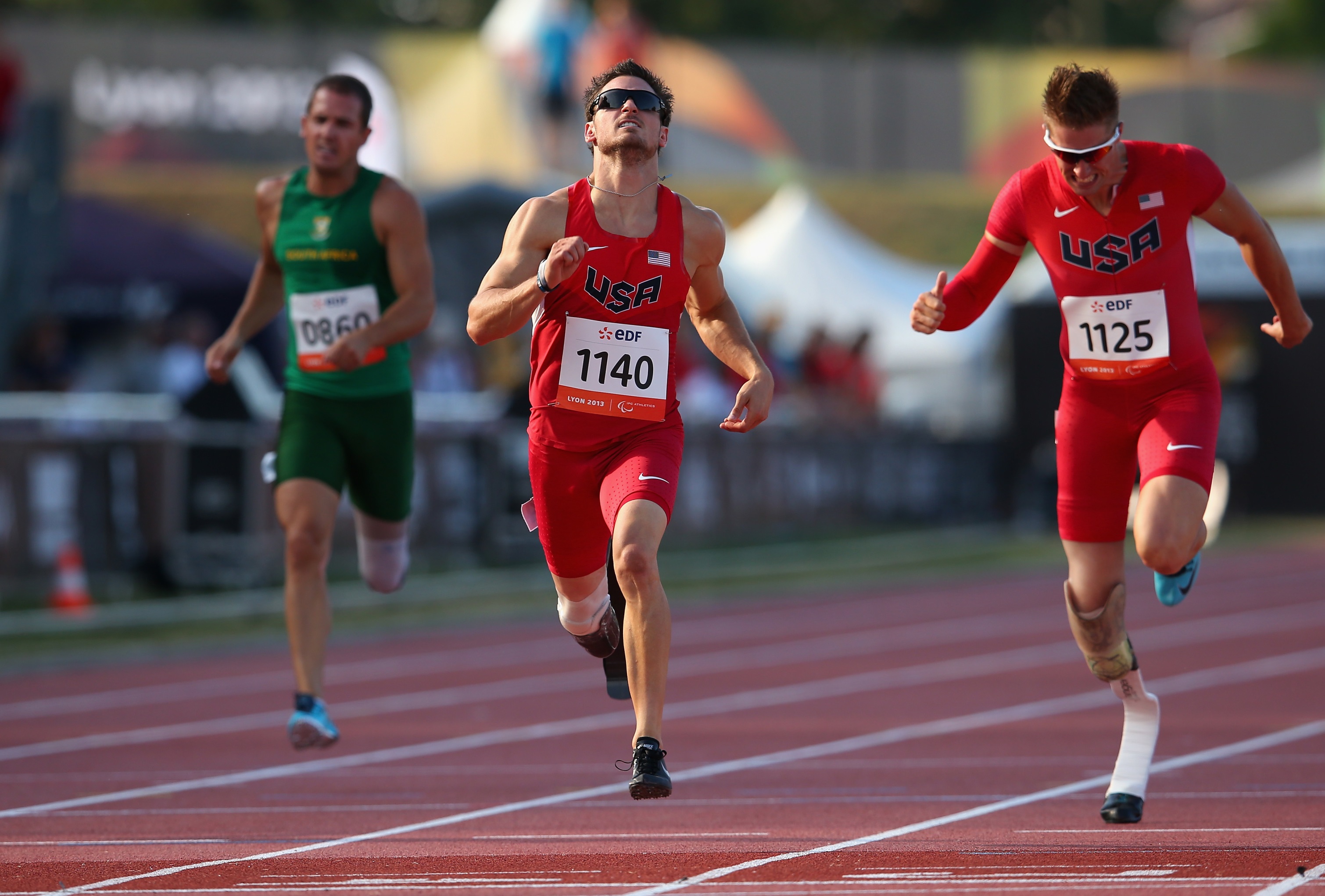