An Edinburgh lawyer who lost her hands and feet following a serious illness has been named winner of a global humanitarian award.

She set up a charity to provide people in developing countries with prosthetic limbs so they can walk.

The award recognises those who have saved or improved other people’s lives.

The award was presented by Minister for Europe and International Development Humza Yousaf in Alloway – Robert Burns’ place of birth.

Ms Giles was selected as the winner from 120 nominations – the highest number ever received for the award.

Ms Giles contracted meningitis in 2002 and went into a medical coma during which she suffered from toxic shock and gangrene.

Surgeons had to amputate her hands and feet to save her life.

She was later fitted with prosthetic limbs and learned to walk again.

Since her illness, Ms Giles, 42, has been involved in fundraising in Scotland and the UK for meningitis charities.

She set up the charity 500 Miles with Jamie McAndrew, also a quadruple amputee, to help rehabilitate amputees in deprived areas of the world.

The Robert Burns Humanitarian Award was launched in 2002 and is supported by South Ayrshire Council and EventScotland as part of Scotland’s Winter Festivals with sponsorship from William Grant & Sons and The Herald, Sunday Herald and heraldscotland.com. 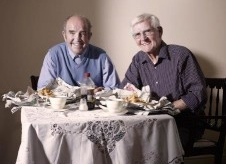 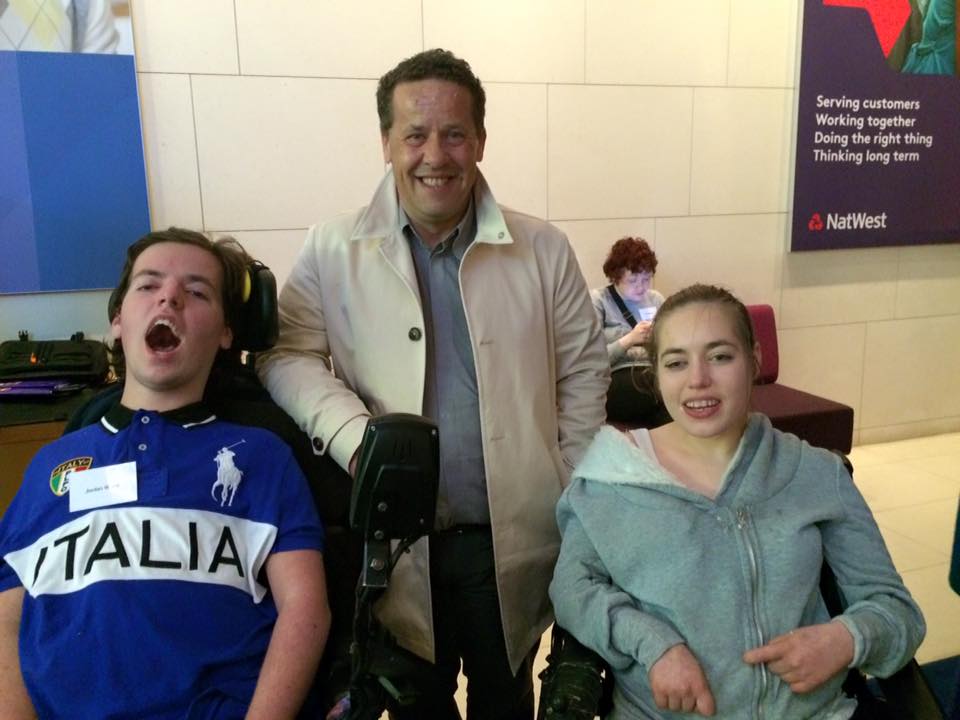 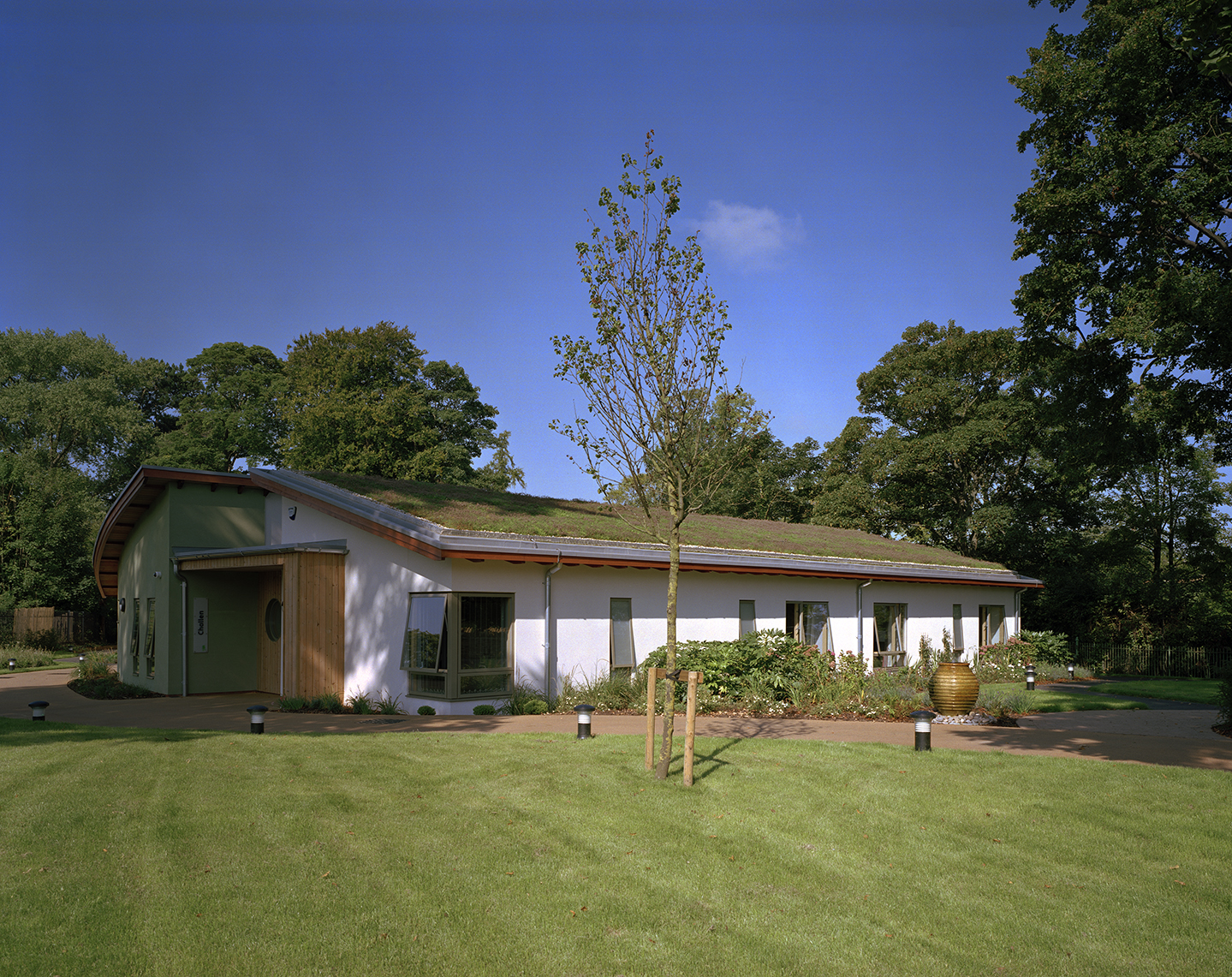 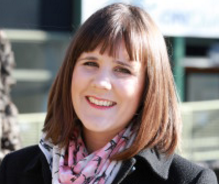