Reaching Out: No one should feel alone at Christmas 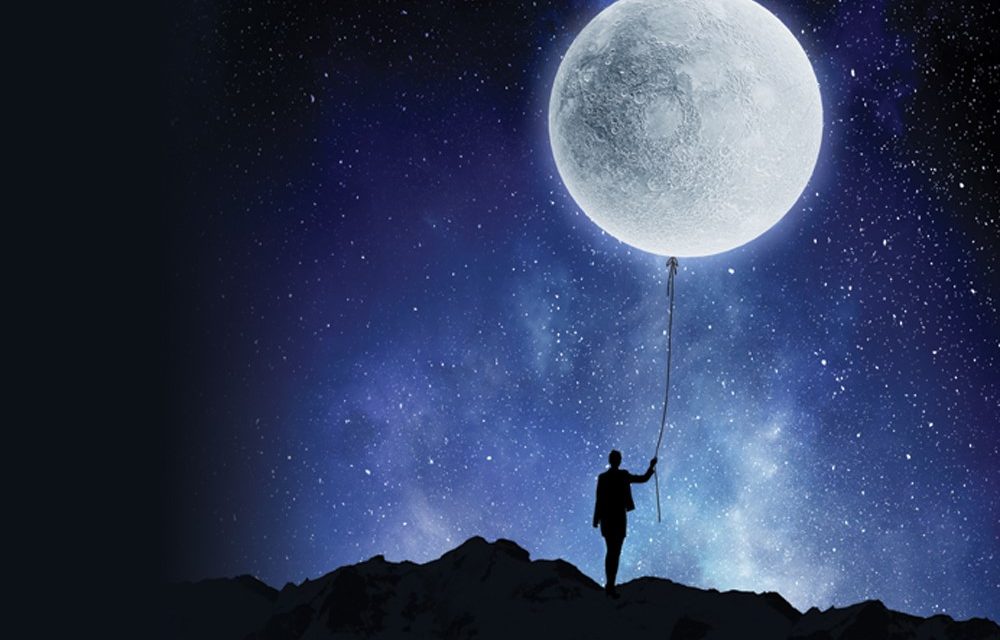 Words by Kate Campbell / 2A Publishing ©

Television shows, films and advertisements push family Christmases. It’s A Wonderful Life, Love Actually, even Home Alone push the idea that we should never be alone at Christmas; we should be surrounded by family and friends. For some vulnerable people, or their carers, Christmas is a time of loneliness, where the ideas these movies push serve as nothing more than a bitter reminder of their isolation.

Vulnerable people feel lonely all year round, but at Christmas, these feelings are exacerbated and accompanied by feelings of isolation and a desire – especially in elderly people – not to be ‘a burden’ to their friends and loved ones, who they may not spend time with due to distance or other commitments.

In October, the Royal College of General Practitioners warned that loneliness can be as bad for someone’s health as a long-term illness, such as diabetes or high blood pressure. Laura Alcock-Ferguson of the Campaign to End Loneliness put the dangers of it into perspective as part of the organisation’s 2013 study into GPs combatting loneliness: “The health impacts of loneliness can be devastating; it is worse for you than obesity, and as bad as smoking 15 cigarettes a day.”

Research undertaken by Scope in November discovered that 67% of disabled people have felt lonely in the past year, but jumps to 76% of working age disabled people. In the same demographic, 45% were chronically lonely, and 85% of disabled young adults in the UK feel lonely. This has resulted in many experiencing depression, anxiety and stress as a result of their loneliness.

What can vulnerable people do to alleviate these feelings of loneliness during Christmastime? Charities like The Silver Line offer a free, confidential helpline, which is open all year round, and offers information, friendship and advice to older people who feel lonely, but more importantly, offers them the chance to have a conversation with someone, share their feelings and receive help and support in a controlled and safe environment.

Sophie Andrews, CEO of The Silver Line, speaking to the Campaign to End Loneliness in 2014, noted that they received almost 800 calls on Christmas Day alone, with the vast majority coming between the night of Christmas Eve and Christmas Day. With 80% of the callers living independently and without a partner, and 53% of them saying they were lonely all of the time, Christmas did nothing but magnify their feelings of isolation. Sophie also noted that a surprising number of calls were from elderly people in sheltered housing, whose warden will have left for the festive period, leaving them without social activities to attend.

Euan’s Guide, a website which rates public locations on their accessibility, has an excellent list of restaurants and pubs that are disability-friendly, making it a great tool for planning an accessible meal for those with disabilities.

Even if we are not lonely ourselves, it is important to acknowledge that vulnerable people in our lives may be struggling with loneliness over the festive period. Taking an empathetic view of those around us and acknowledging how difficult the festive period can be for vulnerable people is a key step in reaching out to those who may be struggling with loneliness.

“Loneliness at Christmas is especially poignant, and spending Christmas alone when you do not want to can be deeply upsetting. Christmas is an emotional time of year and for some older people it can increase feelings of isolation and failure.

“It is important to remember that loneliness happens all year round – not just at Christmas. But the festive season is a great time to take action on loneliness, and to think about how we can tackle it in the long-term. The Campaign to End Loneliness has tips and advice for tackling loneliness this Christmas, and we urge all people to play their part. Together, we can end loneliness – at Christmas and beyond.”

The Jo Cox Commission on Loneliness is just one charity hoping to make a difference to the lives of lonely people this Christmas. Chairs Rachel Reeves MP and Seema Kennedy MP said:

“This summer 9.3million people took part in The Great Get Together to support Jo’s message that we have ‘more in common than that which divides us’. The Great Christmas Get Together will call on the public to take small acts to build strong communities this Christmas by sharing a mince pie with a neighbour, acquaintance or friend.

“Under the #HappytoChat slogan we have been working to challenge the idea – whether it is perceived or real – that you need permission or some kind of excuse, like a power cut or unusual weather, to talk to one another. We need to be thinking more about how we break down these rules we seem to have made for ourselves.”

Something as simple as going to a neighbour’s house, calling, texting or sending a Christmas card to let them know you’re thinking of them can make a huge difference in a person’s life, reminding them that they are loved, cared about, and in your thoughts. Something that feels like a tiny gesture can be a huge emotional lift for someone struggling with loneliness.

It is the simple act of reaching out and reminding someone vulnerable who wishes for company, companionship or friendship over the festive period that they are not alone: they are loved, valued, and remembered. For a minute amount of effort – the sending of a text, Christmas card, letter or a phone call – we can all remind someone who may be struggling with loneliness that they are not alone.

If you are lonely this Christmas, remember there are many charities who exist to provide companionship over the festive period: The Silver Line, Scope and Age UK to name a few. Never be afraid to reach out to someone and tell them how you feel. Talking is the first step in pulling yourself from the depths of loneliness and into the joys of the festive period. 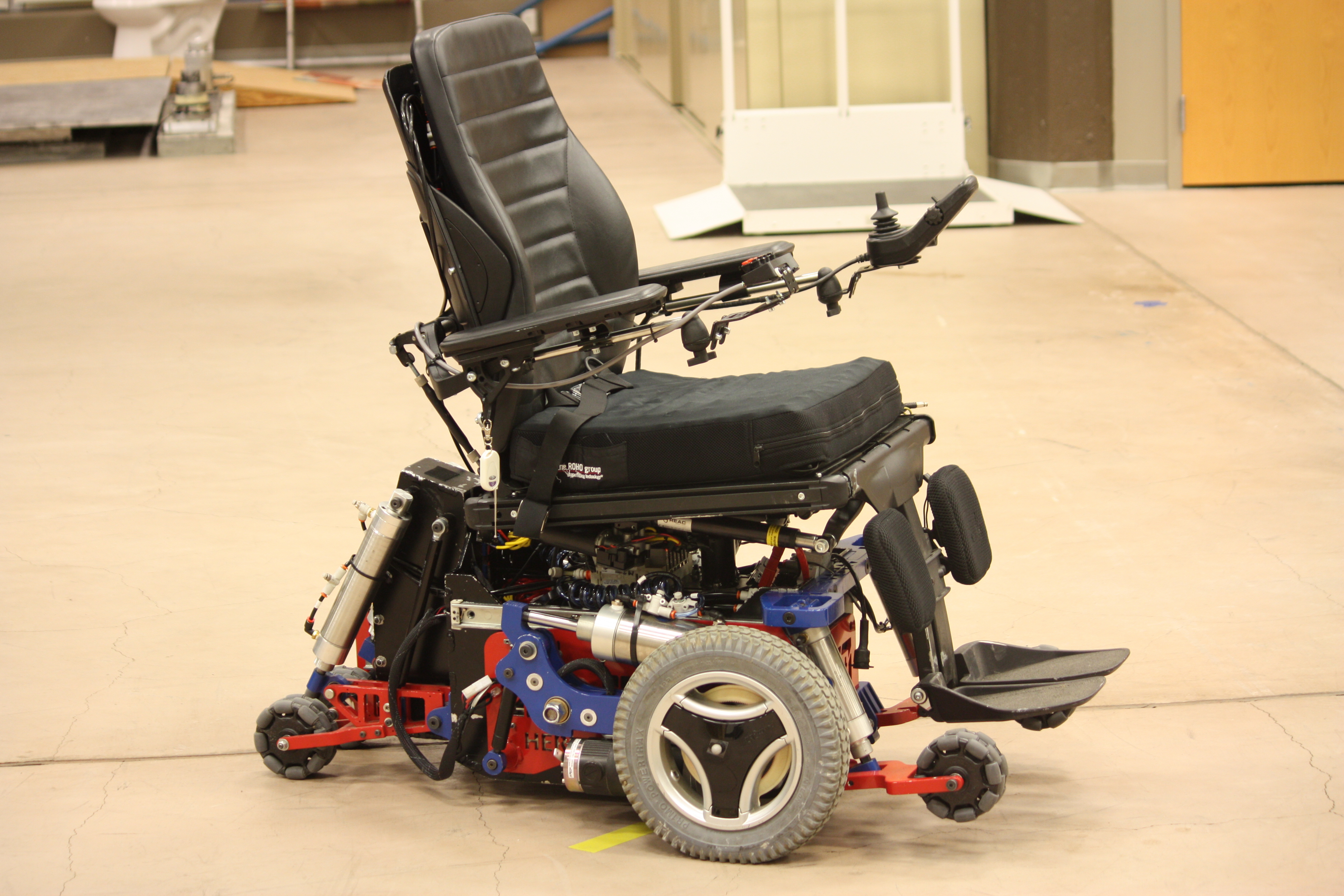 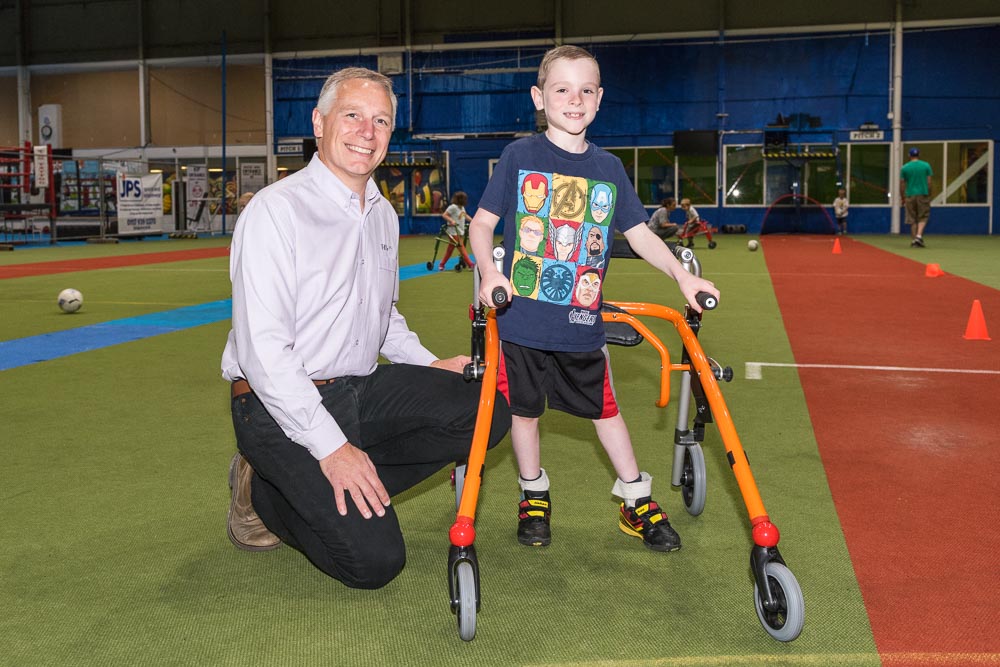 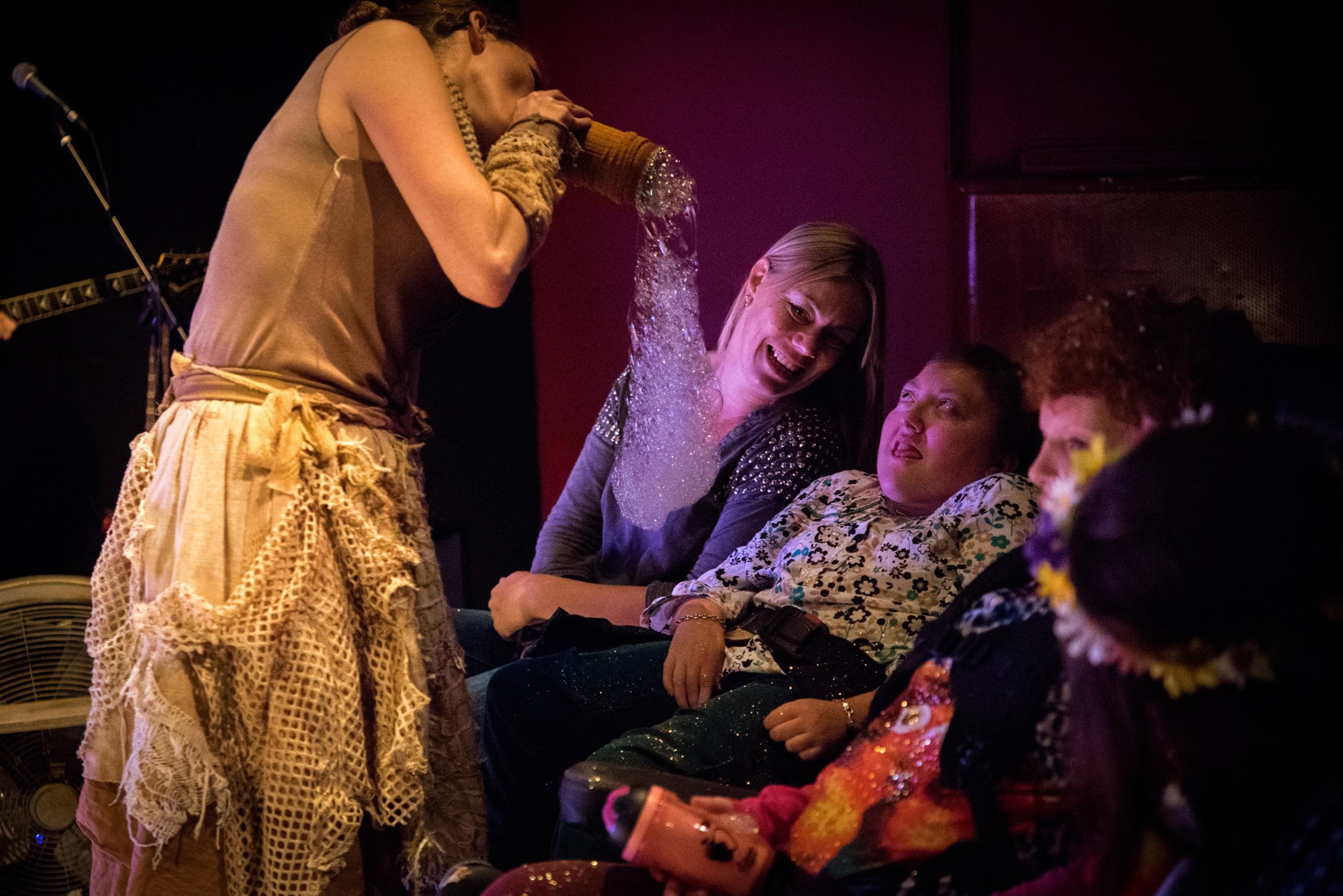