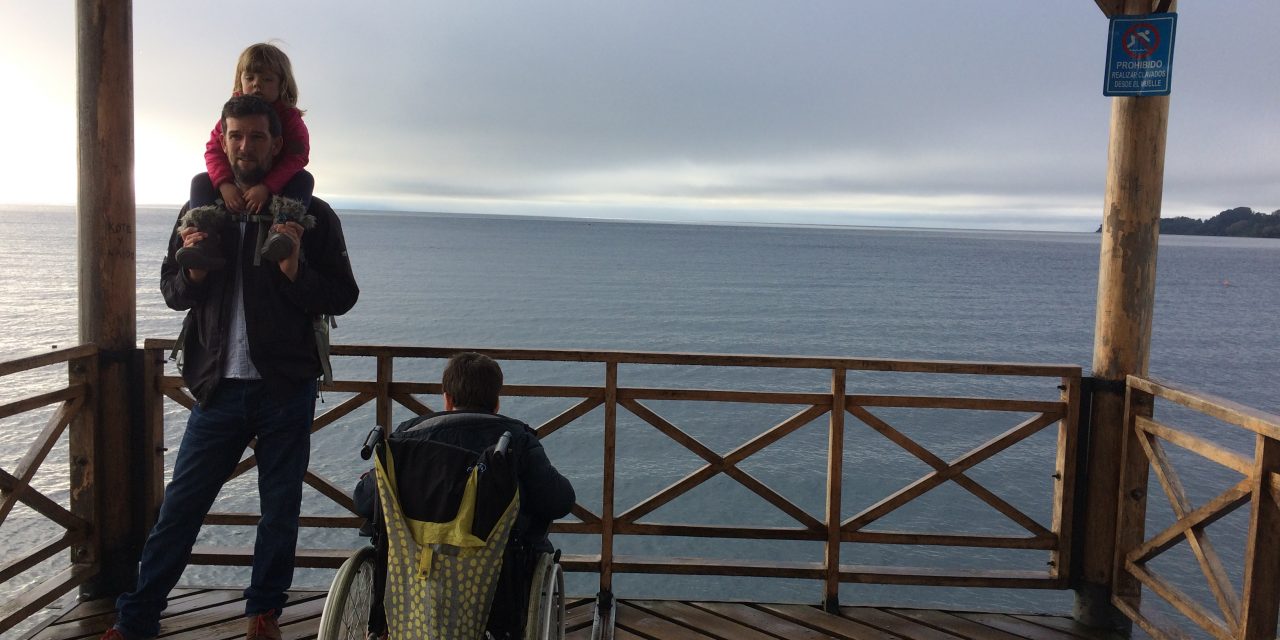 Glasgow-based performance maker mum Philippa Clark and her son Isaac who has complex needs, have created a short film to be shown as part of Glasgow Tramway’s Unlimited Festival.

The film is called ‘Eleven’, a nod to Isaac as he turns 11 this year, and the duo have spent the last year filming 11 seconds of their everyday lives, in a bid to capture the highs, lows and joys of a family living with a child with complex needs. 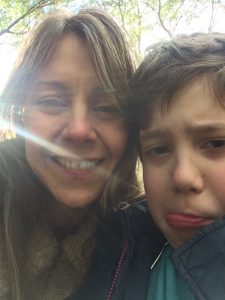 Isaac has cerebral palsy, ASD, epilepsy and a learning diagnosis among some other attributes associated with his diagnosis. His mum in a recent blog describes him as “bold, unapologetic, hilarious, creative, challenging, ridiculously loving and lovable, exhausting, tender, noisy, unpredictable and brave” and as a “technological whizz”.

They used Isaac’s iPad to film each day and they have tried to capture an honest depiction of their daily lives.

Philippa Clark said: “Documenting each day for the last year has felt like an intensely personal and honest way to show the reality of a family raising a disabled child. I hope we capture the humour as much as the hard times as this will best portray who Isaac is. As we near the end I feel nervous but overwhelmingly proud of my son and the story we tell together.”

Isaac Clark O’Malley said of making the film: “It was good. It was good making it with mum. I like it when I sing One Direction. That’s the best bit. And when I say Mummy looks a bit like a tangerine.”

For further information, Philippa Clark has been blogging about the piece and her experience as a mother-artist on the Glas(s) Performance blog here: http://www.glassperformance.co.uk/blog/

The film is created by Philippa Clark and Isaac Clark O’Malley with film-maker Geraldine Heaney. It will open at Tramway, Glasgow as part of the Unlimited Festival on 18th October 2018. 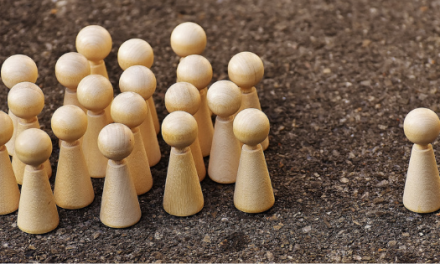 The darker side of social media 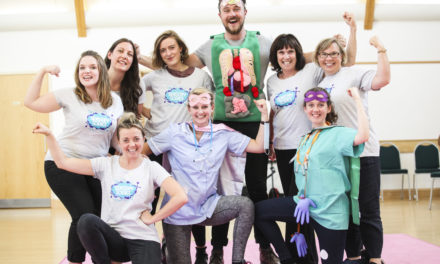 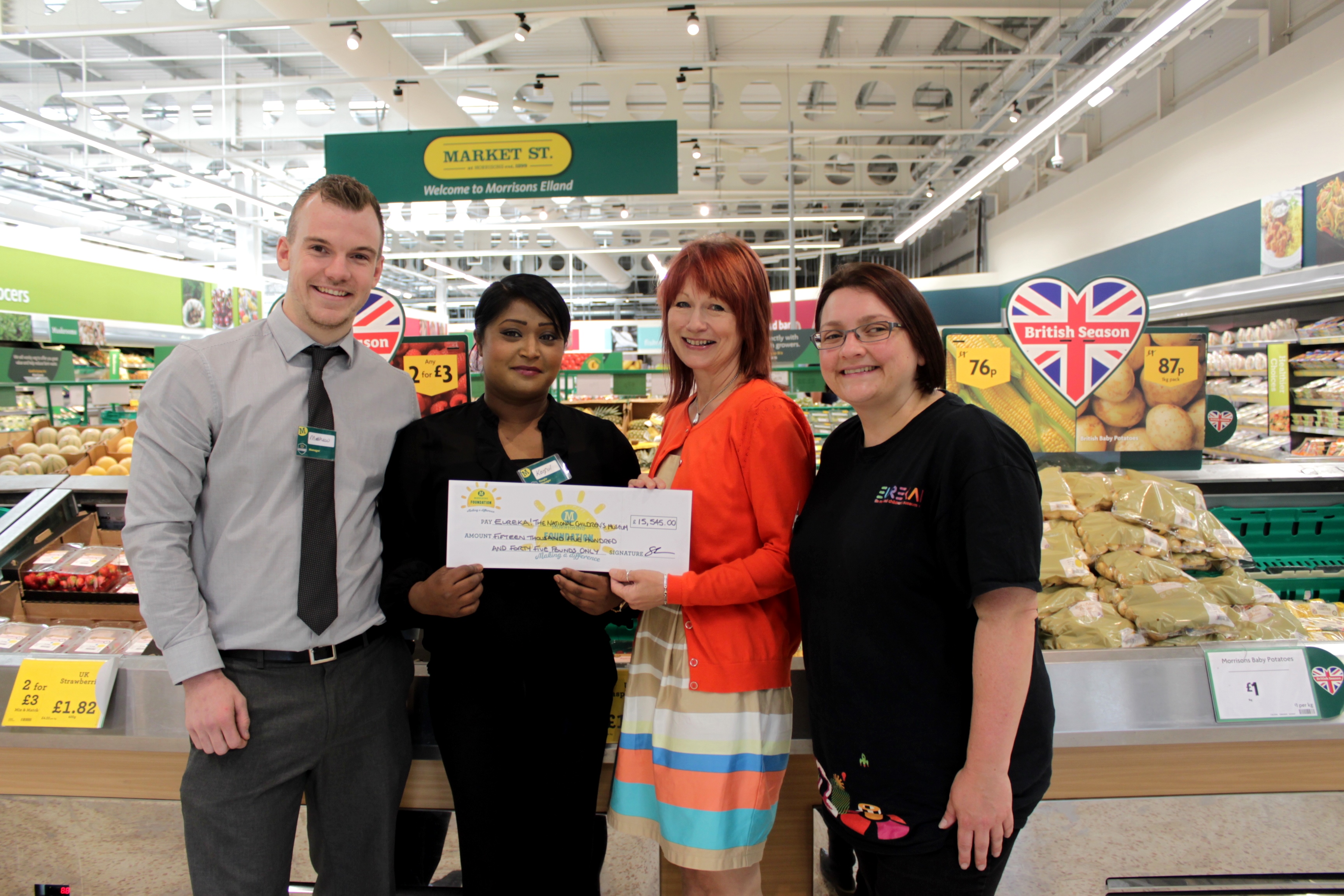 Eureka! supports more disabled families thanks to the Morrisons Foundation