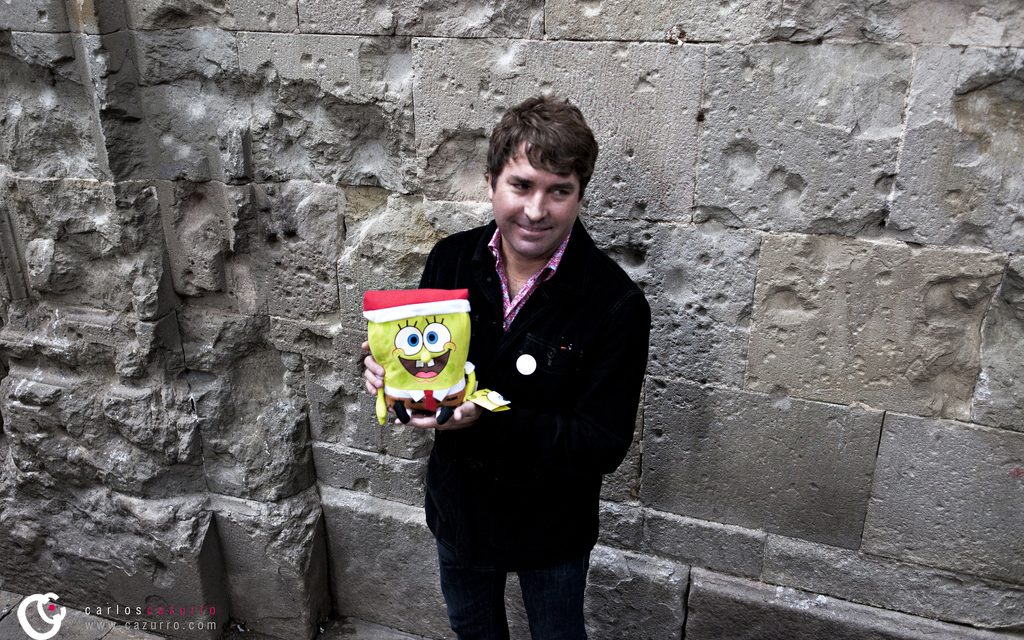 Hillenburg achieved a bachelor’s degree in marine biology in 1984, but knew that art and animation was his calling. Spending time teaching marine biology to visitors of the Orange County Marine Institute, he developed the characters and ideas which would later form the basis of SpongeBob SquarePants. His first job within animation was on Nickelodeon’s first in-house cartoon, Rocko’s Modern Life, where he worked as a director and later creative director.

He would go on to pitch SpongeBob SquarePants, his first original show, to Nickelodeon while dressed in a Hawaiian shirt, carting with him an underwater terrarium featuring models of SpongeBob, Squidward, Patrick and the many other characters he had envisaged, playing Hawaiian music to set the mood. Nickelodeon executives were impressed, and would choose SpongeBob SquarePants as its first original Saturday morning cartoon.

After three seasons of unprecedented success at the helm of the animated show, Hillenburg would turn all of his attention to The SpongeBob SquarePants Movie, which would go on to gross $140 million and receive positive reviews from critics. The show has since gone on to become one of the longest-running series on Nickelodeon, winning 73 of the 127 awards that the show, cast and crew have been nominated for, including four Emmies.

In March 2017, Hillenburg told Variety that he had been diagnosed with amyotrophic lateral sclerosis, sometimes called Loud Gehrig’s disease or motor neurone disease, but would continue to work on SpongeBob SquarePants “for as long as [he is] able,” acknowledging the terminal diagnosis of the disease. Despite close sources telling Variety that he was in the early stages of ALS at the time, it progressed quickly. Hillenburg died as a result of complications from ALS on 26 November 2018.

His wife Karen and son Clay survive him, as does the legacy he left on the world of animation. 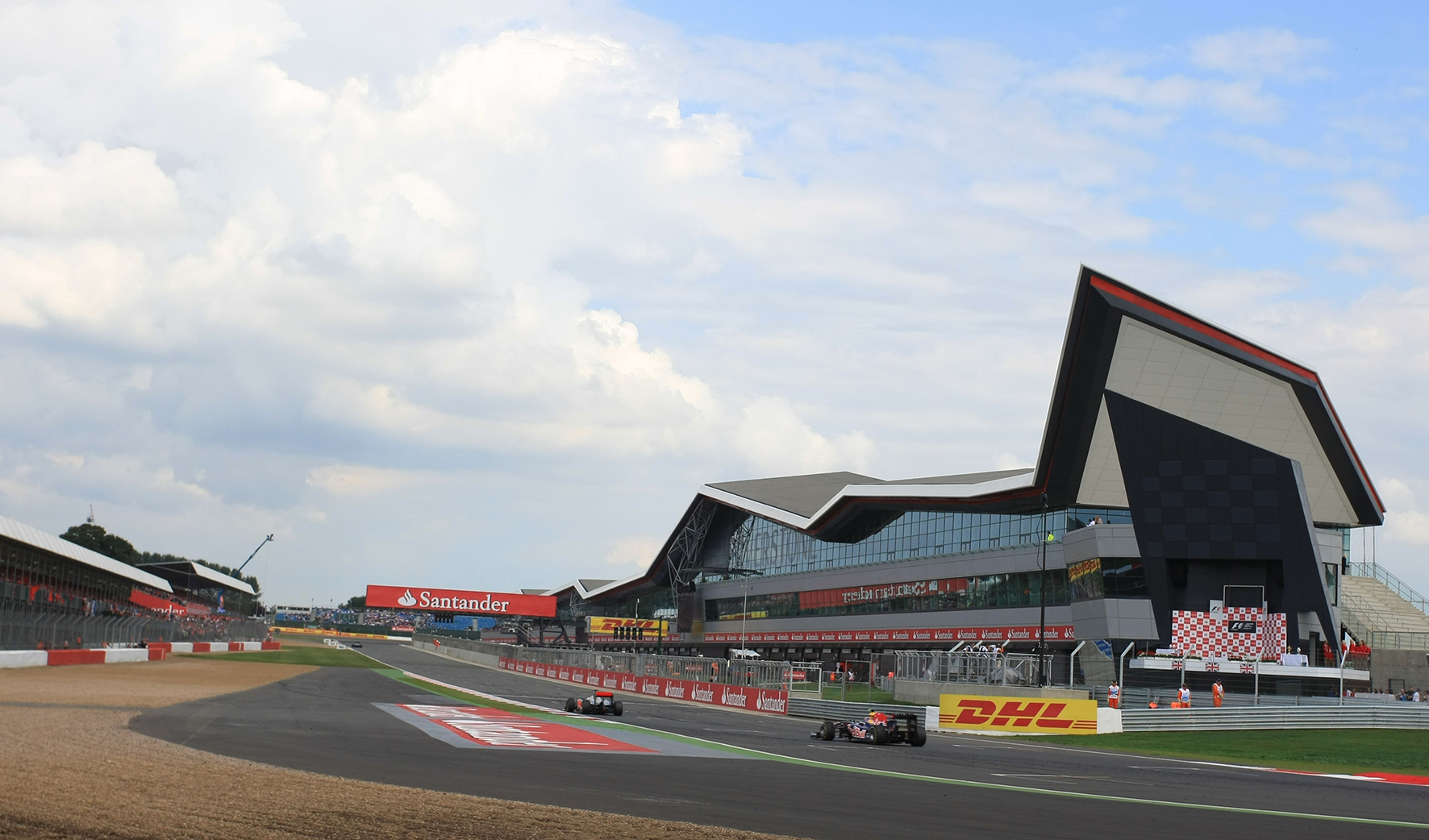 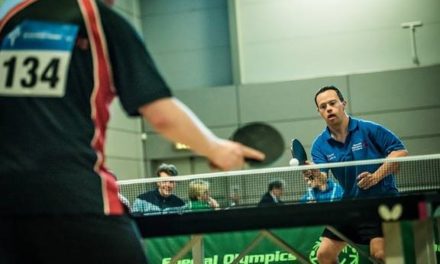