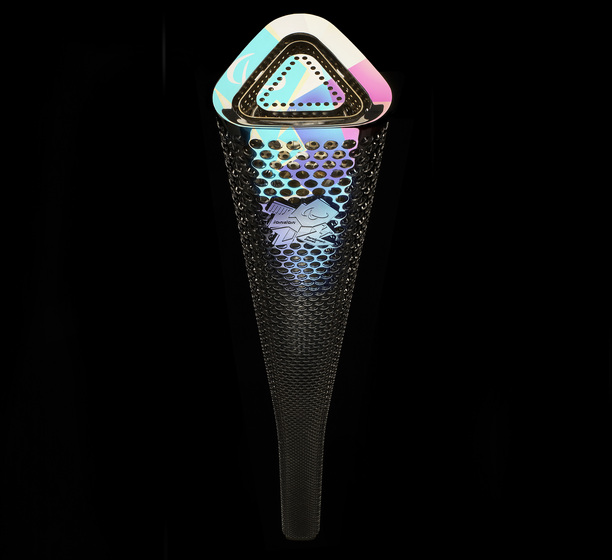 To mark the first anniversary since the start of the London 2012 Paralympic Games, the International Paralympic Committee (IPC) today (29 August) announced that the UK will be involved in all future Paralympic Games Torch Relays starting as soon as next March, in recognition that Stoke Mandeville, in Buckinghamshire is the birthplace of the Paralympic Movement.

It was in 1948 that Sir Ludwig Guttmann, a German spinal injuries doctor, created the Stoke Mandeville Games, an event that was the forerunner for the Paralympic Games that were first held in Rome, Italy in 1960.

Next year the eleventh Paralympic Winter Games will take place in Sochi, Russia and thanks to today’s announcement Stoke Mandeville will become the first place in history to be involved in the Paralympic Torch Relay outside of the Games hosting country.

Sochi’s Paralympic Torch Relay will take place between 26 February and 7 March. It will visit 46 cities in all eight Russian Federal districts, as well as Stoke Mandeville – the only international component of the relay – and will involve over 1,500 torchbearers.

Over 10 days several cities in parallel will host a day long Flame Festival aiming to ignite sparks and thus symbolising the energy and support to the Paralympic Games and their athletes. All Flame Festivals will start with a flame lighting ceremony before torchbearers take it on a tour of the local area giving as many people as possible to see the flame and engage with it.

Each event will climax with a Flame Celebration, whereby the local community bid farewell to the flame before it heads to Sochi to merge with all other flames in a special ceremony on 5 March. This unification of the flames will create the official Paralympic Flame of the Sochi Paralympic Winter Games which will be used in a final relay before the Opening Ceremony on 7 March.

In the UK, the Sochi Flame Celebration will pilot what will happen in future Games. A Flame Lighting Ceremony will take place on 1 March at Stoke Mandeville Stadium, this will then visit several local landmarks before a Flame Celebration is held to send it on its way to Sochi.

Sir Philip Craven, IPC President said: “The Torch Relay is a significant event in the staging of every Paralympics and it is fitting that for each future edition of the Games we celebrate Stoke Mandeville’s rich history and proud heritage as the Paralympic Movement’s spiritual birthplace.

“By always hosting a leg of the Paralympic Torch Relay ahead of each Games we are ensuring that the role of Sir Ludwig Guttmann and Stoke Mandeville in helping to create the foundations for what is now one of the world’s biggest sporting events is communicated around the world and never forgotten.”

“At the London 2012 Paralympic Games, the whole nation showed what huge support there is for the Paralympic movement in this country and I’m sure some of that reflects the pride we feel that the birthplace of the Paralympic movement is acknowledged to be here at Stoke Mandeville. It is fitting therefore that this will be recognised in all future Paralympic Games through the Heritage Flame. Whilst the Sochi Flame celebrations here in the UK will be a pilot and therefore smaller in scale, we are all tremendously excited that this concept will be taking place in six months time and would like to thank the IPC, and the local partners here in Buckinghamshire for their enthusiasm and support for this project.”

Dmitry Chernyshenko, President and CEO of the Sochi 2014 Organising Committee, said: “The opportunity to include Stoke Mandeville in the Paralympic Torch Relay program adds an incredibly exciting start to the Sochi 2014 Relay. We can be proud that our Games will be the first one to take the torch from the very birthplace of the global Paralympic Movement.”

Councillor Carl Etholen, Chairperson of the Buckinghamshire Legacy Board, said “We are delighted that Sir Phillip Craven has been able to join us for the anniversary of the London 2012 Paralympic Games. Here in Buckinghamshire we are extremely proud of the role played by Stoke Mandeville in the birth of the Paralympic movement and are honoured that the International Paralympic Committee has given Stoke Mandeville the opportunity to play a special role in Paralympic flame celebrations.”

In a day of Paralympic celebrations at Stoke Mandeville, Eva Loeffler, the daughter of Sir Ludwig Guttmann helped unveil a statue of her father produced by the Poppa Guttmann Trust. The statue, which is sited outside of the National Spinal Injuries Unit at Stoke Mandeville Hospital, will serve as an enduring tribute to the genius of a man to whom thousands owe their lives following a spinal cord injury. His initiation of The Stoke Mandeville Games on the first day of the 1948 Olympic Games in London demonstrated his vision and inspiration for parallel games.

Sir Phillip Craven visited a range of sporting activities at Stoke Mandeville Stadium accompanied by dignitaries from the British Paralympic Association and Buckinghamshire Councils, including a wheelchair basketball match featuring the Great Britain under 23 team, wheelchair archery featuring patients from Stoke Mandeville Hospital and tennis, cycling and athletics activities enjoyed by community groups. Other guests attending included multiple Paralympic gold medallist Sophie Christiansen fresh from winning three European Para-Dressage titles in Denmark last week. Guests were also able to learn about the future development plans for the stadium and community facilities which include improvements to the athletes’ accommodation, expansion of the sporting offer and development of a heritage, education and exhibition programme helping tell the story of Stoke Mandeville’s role in the birth and growth of the Paralympic movement. 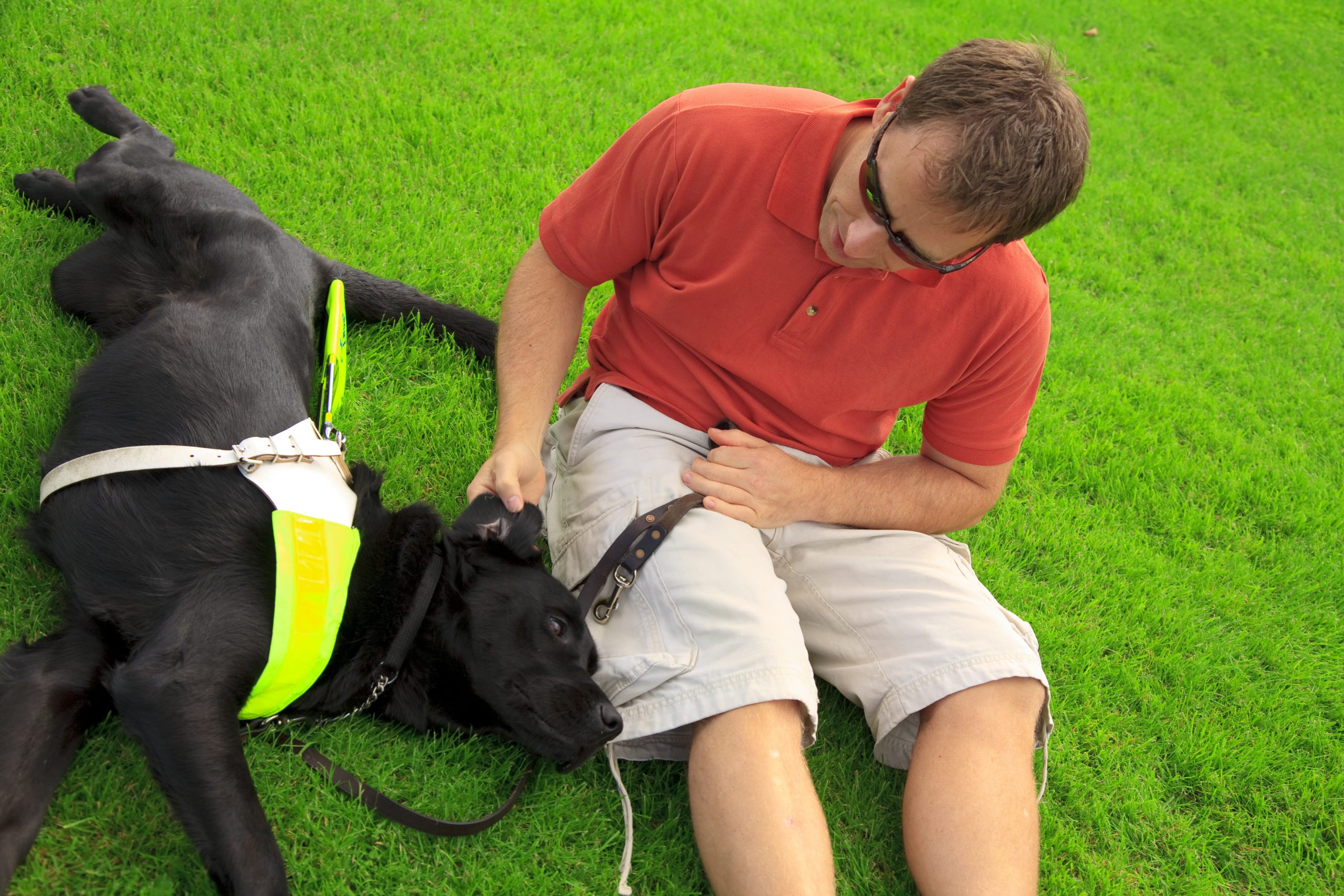 Tourism Businesses encouraged to ‘Take the lead’ on access 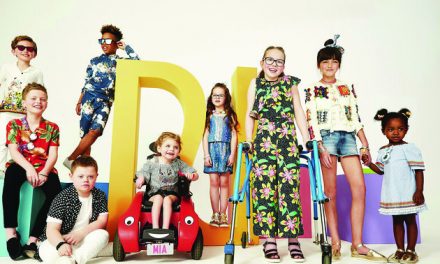