Your editorial on the same day highlights the scandal of indirect discrimination against female students, with a 26% drop in student places for female learners as opposed to a 13% drop for male learners.

These statistics suggest there has been little or no equality impact assessment on these cuts. This is an important issue because the inequality is not only in relation to gender. Research by the Scottish Consortium for Learning Disability has shown that part-time courses for people with learning disabilities have been cut by 34% and that some colleges have cut the entirety of their part-time places for such courses. Most students have had very little notice that their college place was being cut. There is little evidence of alternative provision being made for these students.

The sophistry of this Government knows no bounds, the mantra that they are “committed to maintaining full-time equivalent college student numbers at 2010 levels” hides the shame of their attacks on students with learning disabilities and female learners.

As your editorial points out, FE colleges, which are particularly relevant to students from poorer backgrounds, are paying the price of cuts on an unprecedented level. It would appear the rationale for picking on particular groups in Scottish society is that they may be less accomplished or successful in making their voices well heard. This does not bode well for the future of Scotland.

There seems little point in seeking independence from a state which ignores those in most need only to replace it by a Government in Edinburgh which will pile the pressure on to those who really need further education today.

The General Secretary of the Educational Institute of Scotland (EIS) is right to be concerned that teachers gaining Masters qualifications should be financially rewarded (“Teachers education plan hits stand-off over pay”, The Herald, November 7). The link between earnings and the quality of education our children receive from teachers is something they should be highlighting.

It seems a pity they could not see this same correlation when they agreed with Cosla to cut supply teachers’ earnings. The result has been an exodus of qualified teachers from the profession that has left schools struggling to find supply teachers.

Before the EIS starts pursuing extra pay for teachers gaining Masters qualifications, they might try and persuade Cosla to reinstate the pay of supply teachers otherwise no-one will be able to attend any professional development courses during the school day. It is what Larry Flanagan calls “appropriate investment in teachers”. 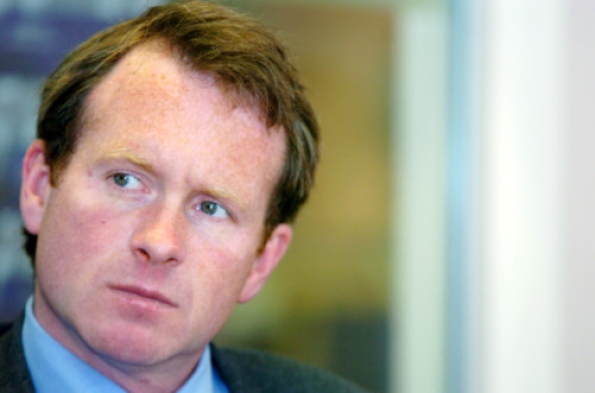